0
SHARES
ShareTweet
Sneha Wagh is an Indian television actress. She is well known for played the role of Jyoti in Imagine TV’s show Jyoti. She currently portrays the character of Ratanjeet Kaur Sampooran Singh on Ek Veer Ki Ardaas…Veera that airs on Star Plus. Sneha started her career at the age of 17 in Marathi theatre. She made her television debut with Imagine TV’s show Jyoti, where she played the lead role of Jyoti. Currently, She is playing the role of Ratanjeet Sampooran Singh in Ek Veer Ki Ardaas…Veera on Star Plus. 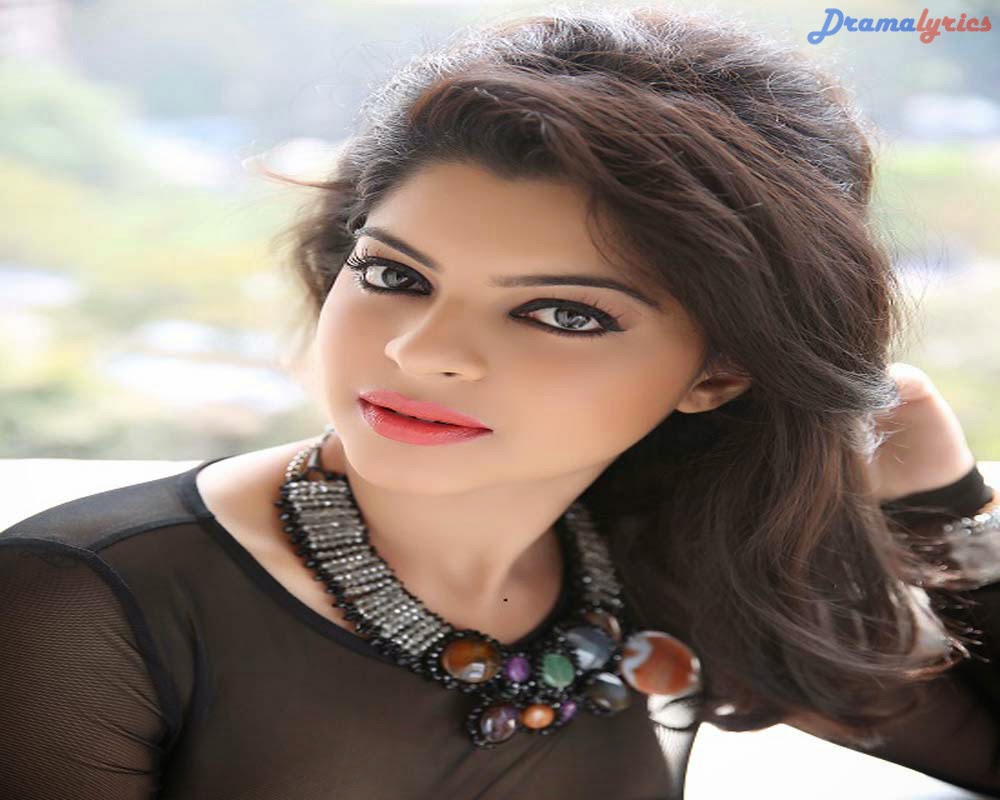 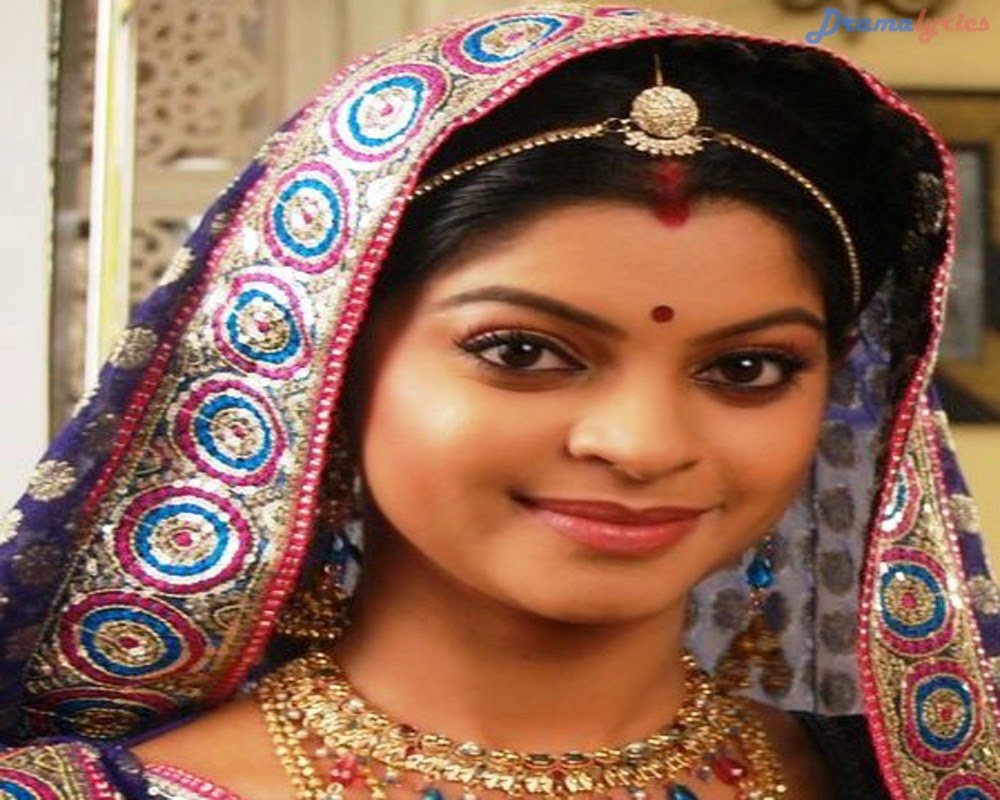 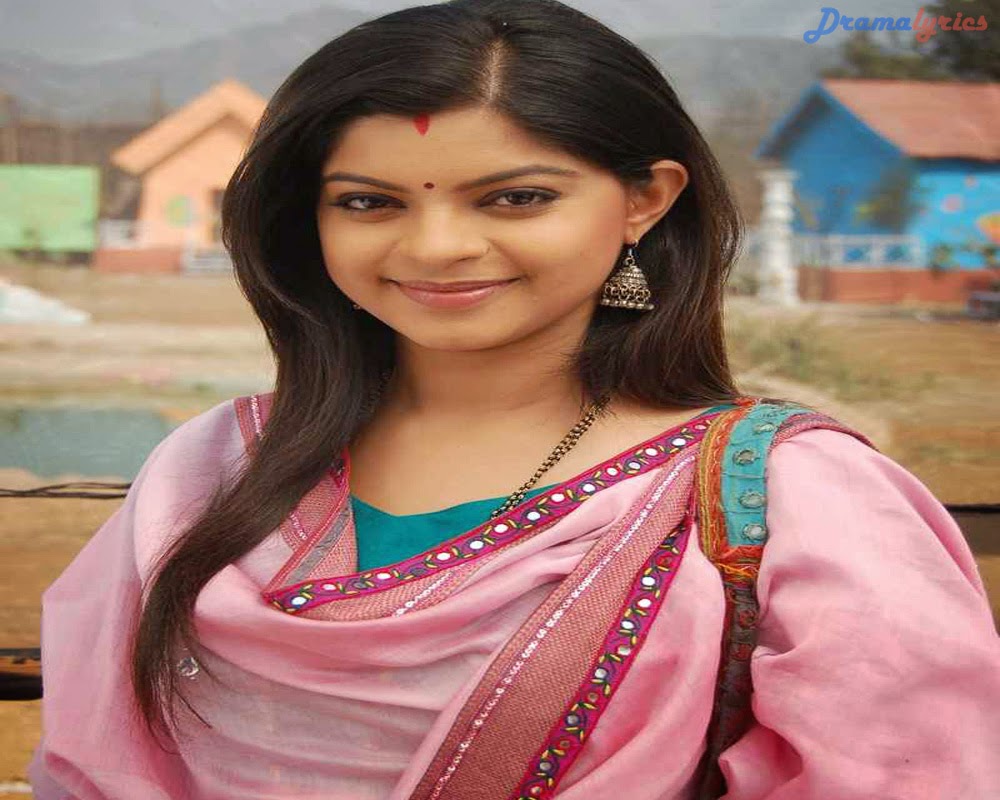 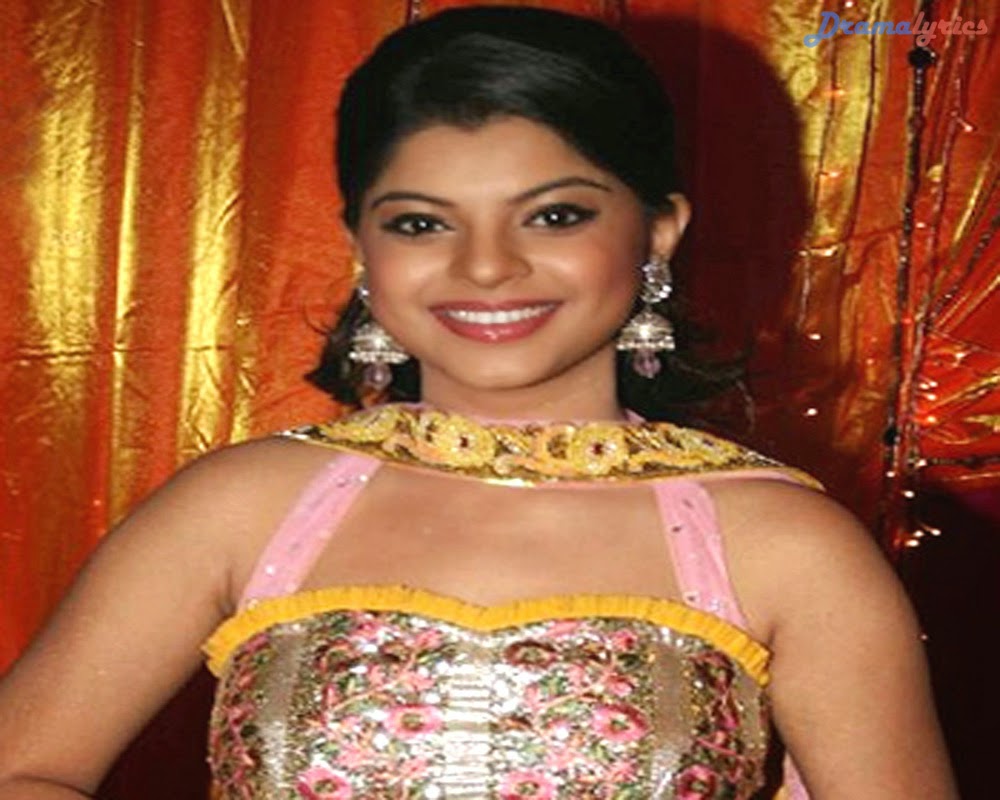