0
SHARES
ShareTweet
Shweta Tiwari is an Indian film and television actress. She acted in Jaane Kya Baat Hui. On 8 January 2011, She won the reality show, Bigg Boss 4. She won INR 10 million as prize money. Tiwari was married to actor Raja Chaudhary. They got divorced in 2007 after nine years together. They have a daughter. In 2010, Tiwari was dating actor Abhinav Kohli, During an episode of Jhalak Dikhla Jaa, Tiwari confirmed that her marriage with Abhinav Kohli will take place in July 2013. The pair got married on 13 July 2013 after
dating for almost three years. 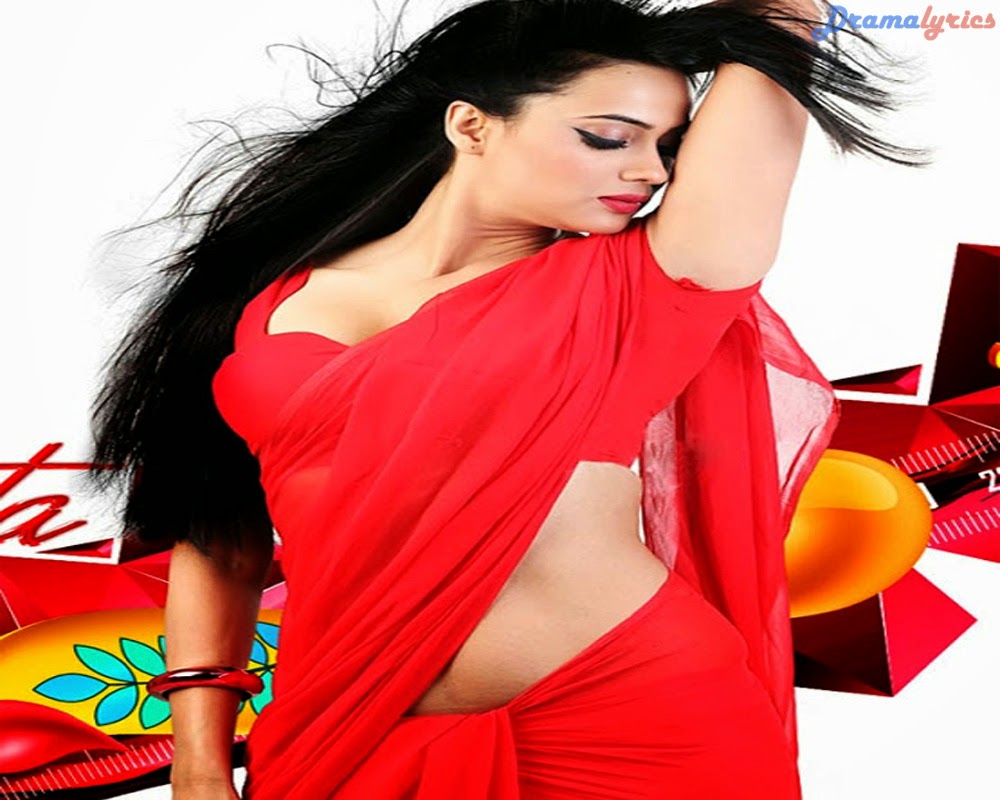 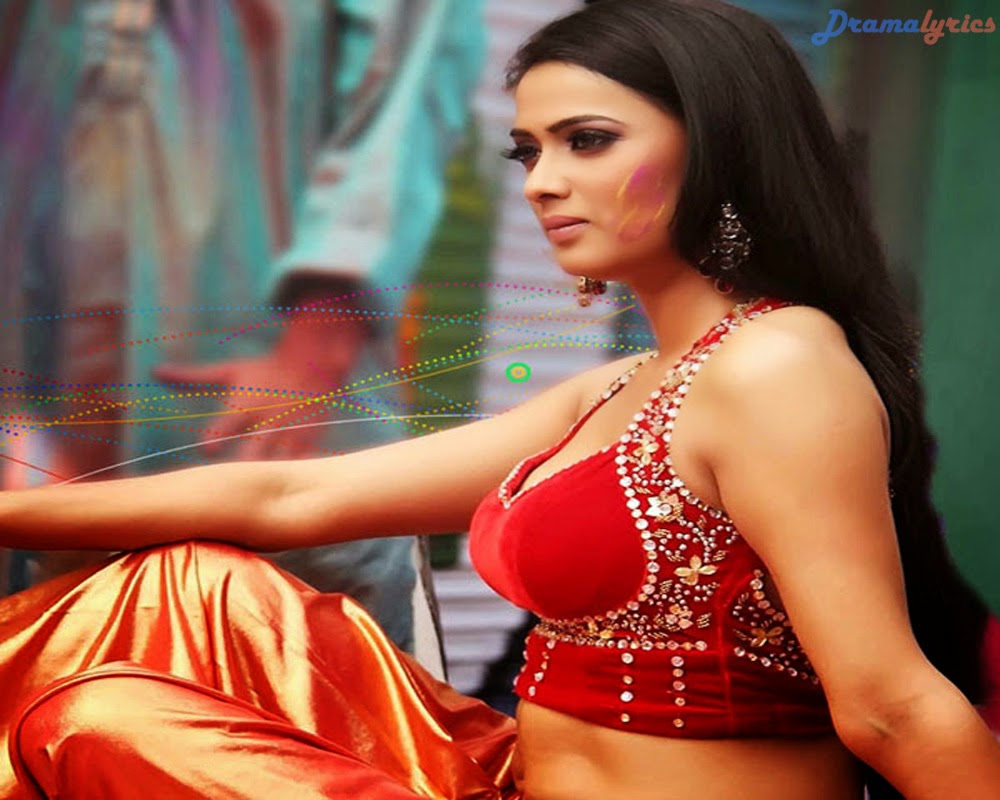