2
SHARES
ShareTweet
Mrunal Thakur is an Indian television actress. She is best known for playing the role of Sakshi in 4 Lions Films criminal investigation television series Arjun. Mrunal was born in a Marathi family on 1 August 1992 in Nagpur. She has a younger brother and elder sister. While studying in college she was roped in a Star Plus show Mujhse Kuchh Kehti…Yeh Khamoshiyaan opposite Mohit Sehgal as Gauri Bhosle. After khamoshiya, she got a chance to play the role of a journalist on star plus show Har Yug Mein Ayega Ek Arjun. She also hosted a Hindi play called Do Fool Chaar Mali along with co-host Barun Sobti, which was directed by Manoj Verma and Iss Pyaar Ko Kya Naam Doon? team members and it took place in Dubai on 20 April 2013. Currently, Mrunal is seen in Kumkum Bhagya on Zee TV. 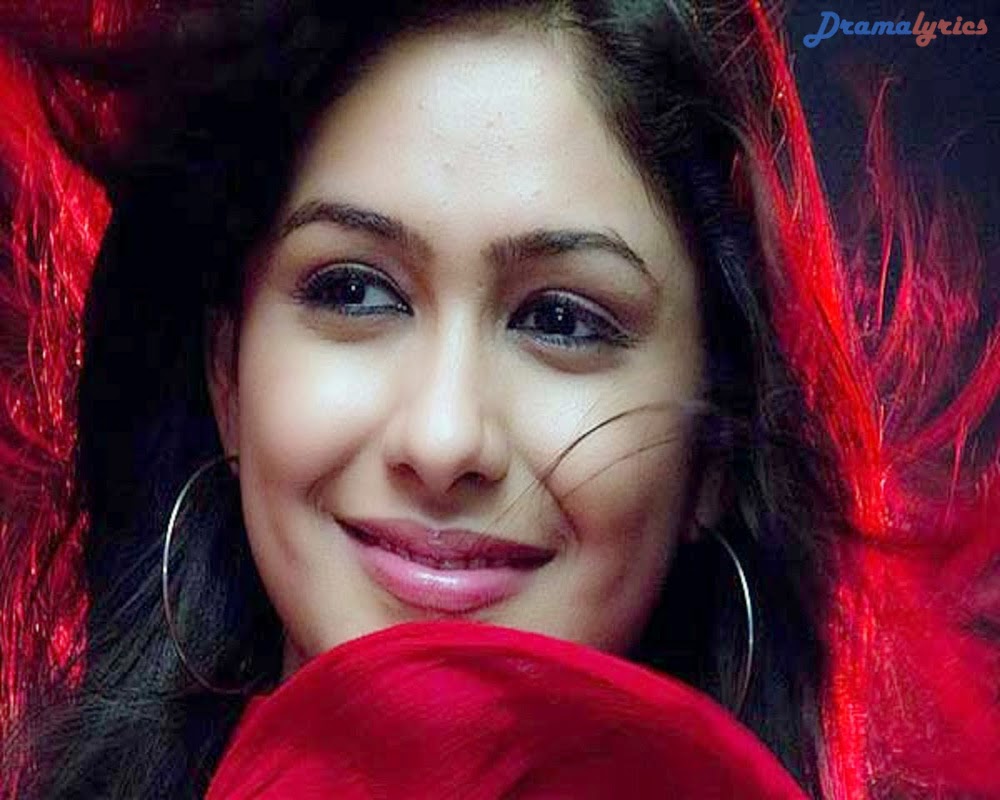 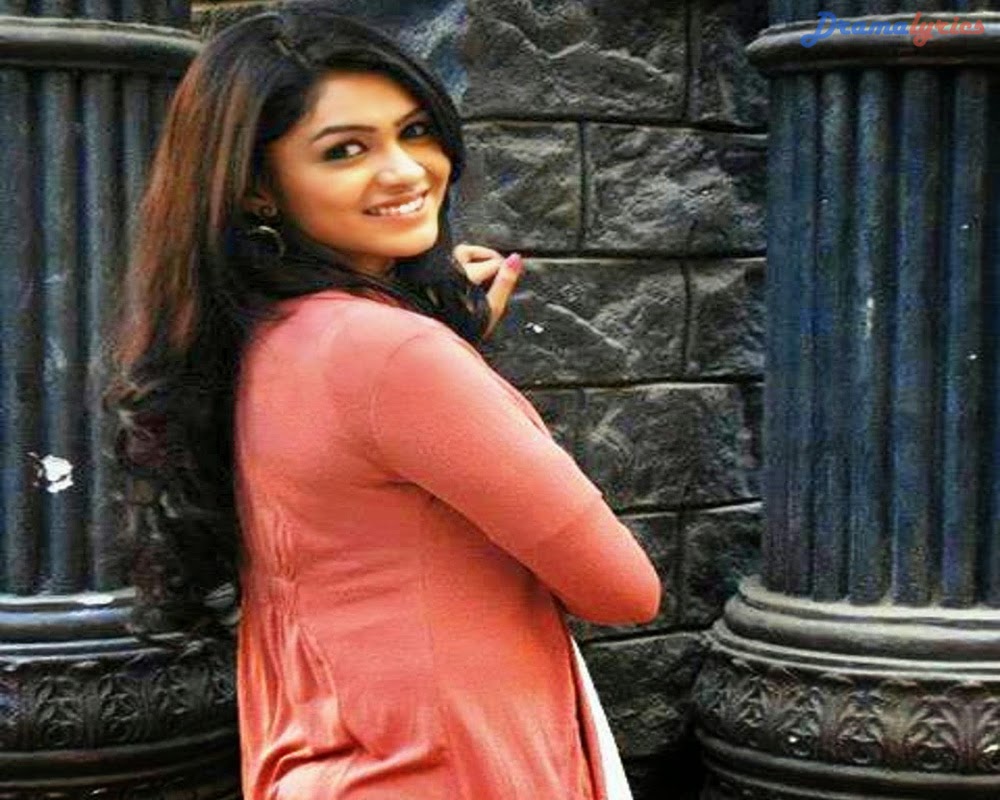 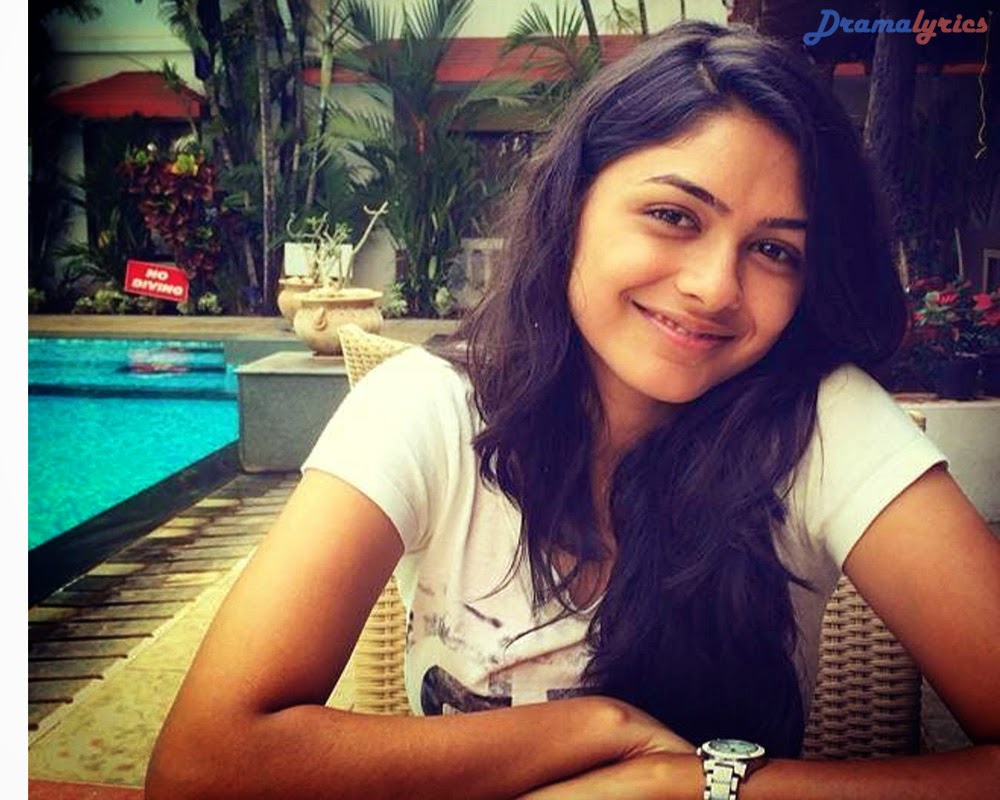 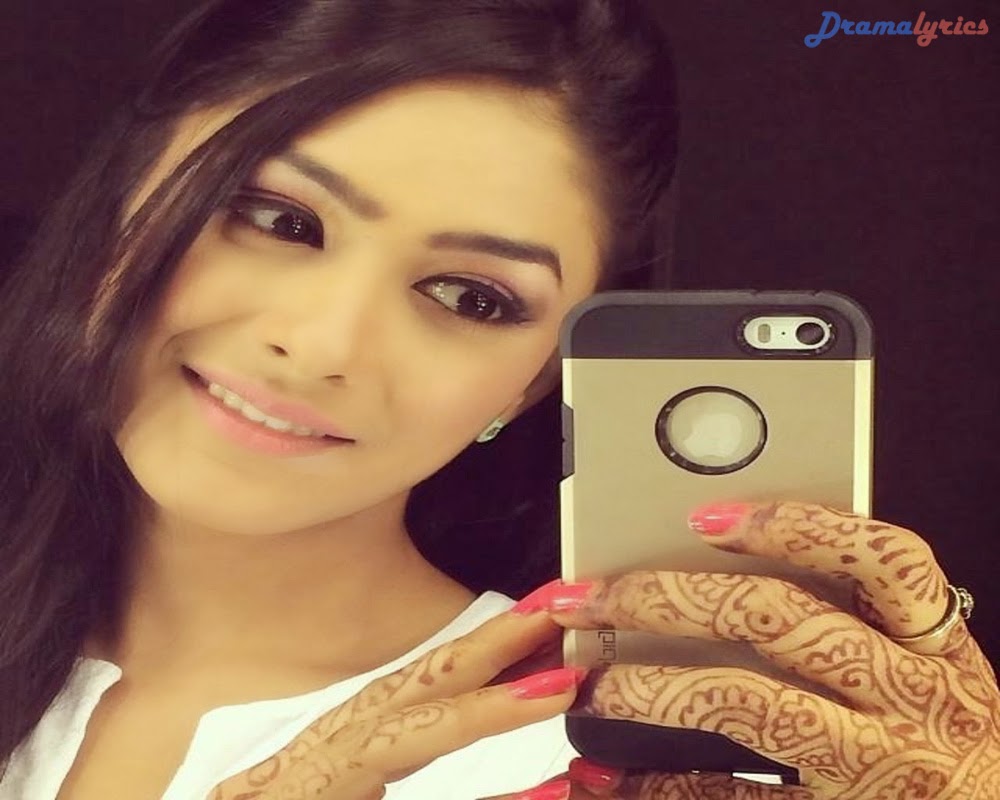 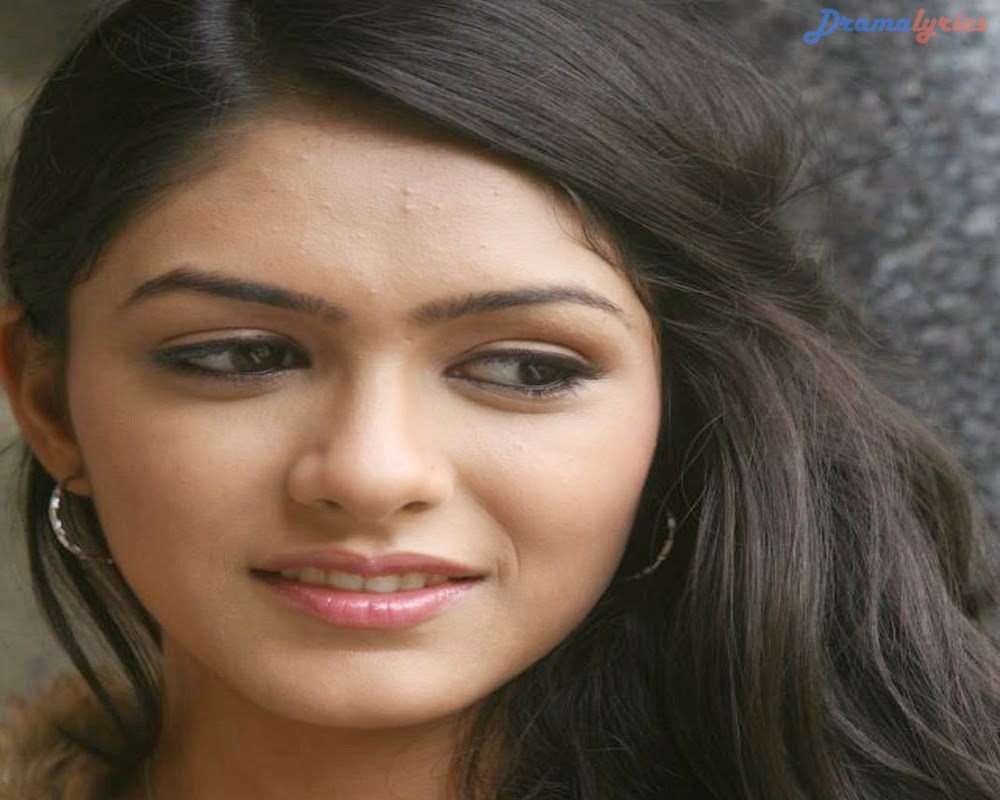 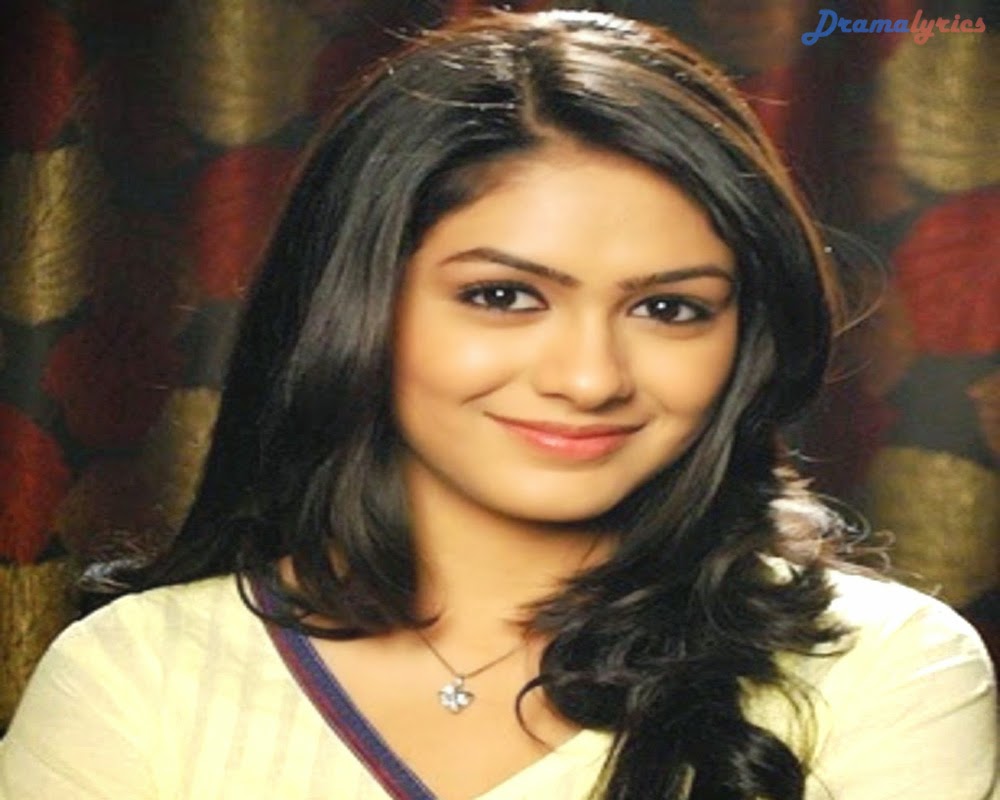 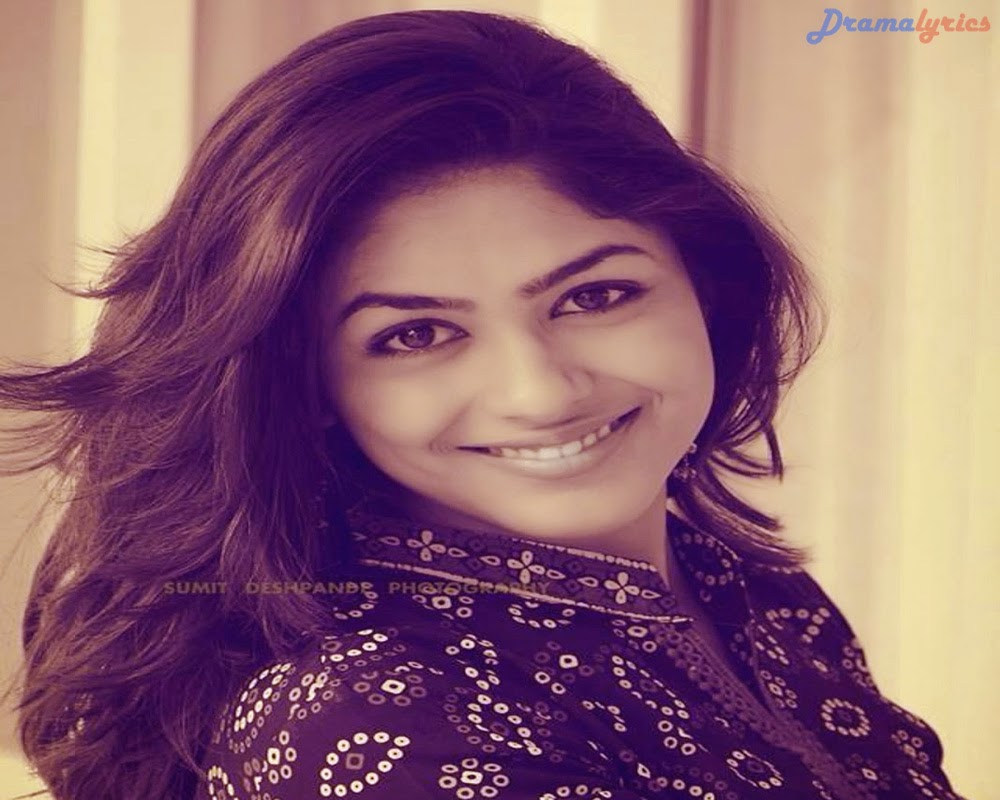