0
SHARES
ShareTweet
Hareem Farooq is a Pakistani film and television actress and model. She began her career in theater plays such as Pawnay 14 August and Angan Terha. In 2013 she appeared in the film Siyaah, which earned her a nomination at ARY Film Award for Best Actress. She appears alongside Ahsan Khan and Yumna Zaidi in Hum TV’s drama serial Mausam. Hareem is a cousin of Pakistani musician and singer Abdulllah Qurreshi. 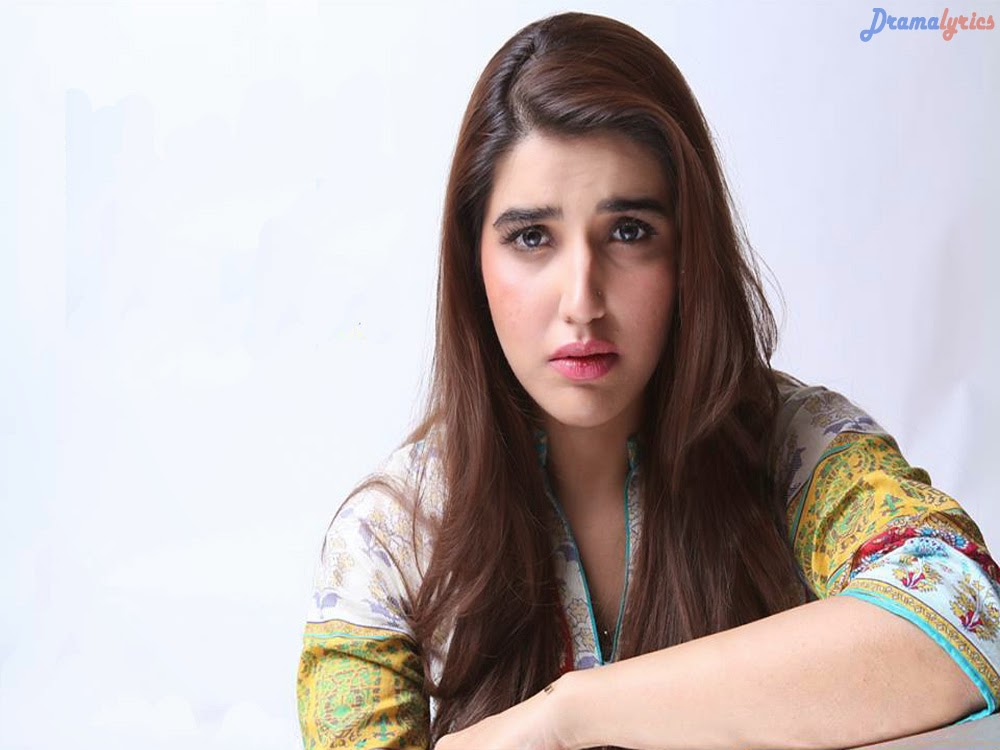 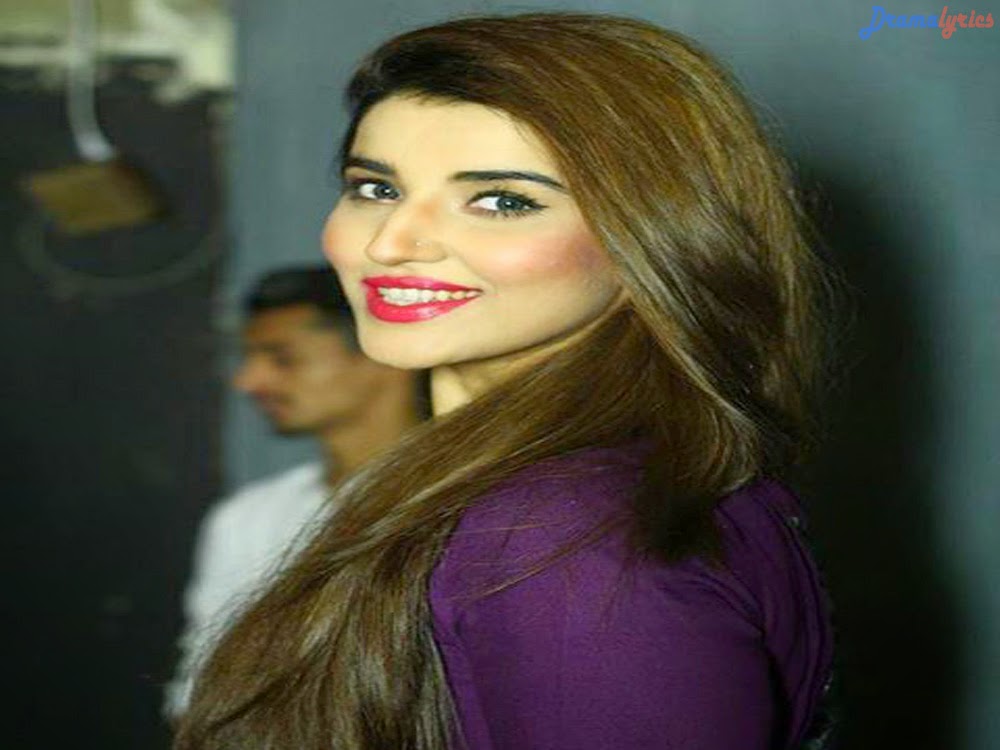 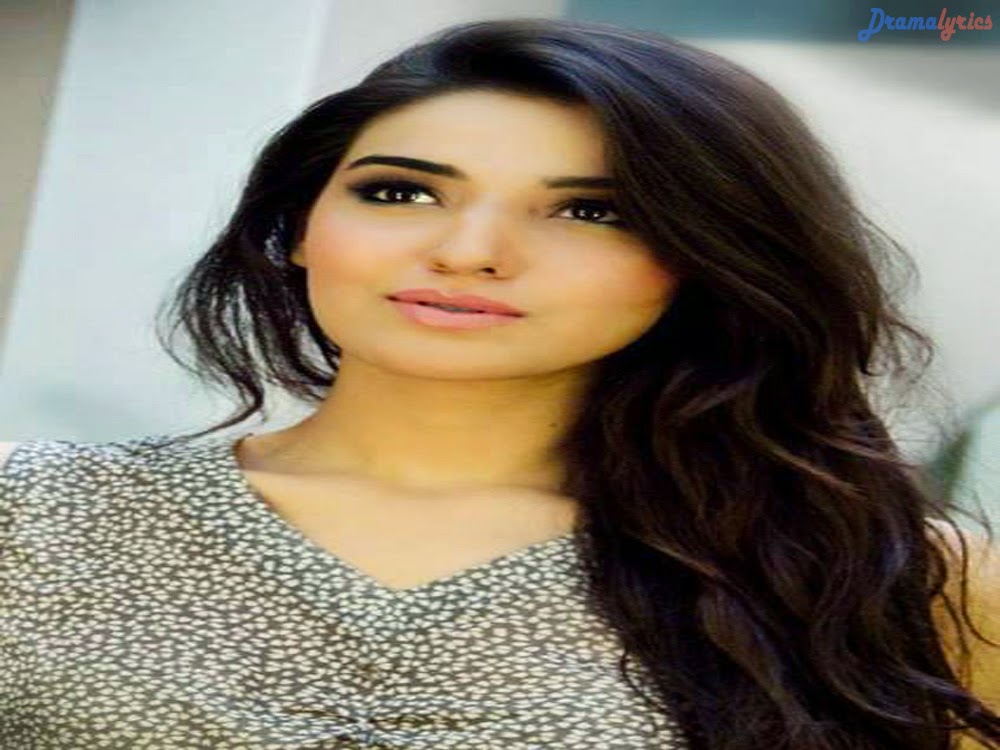 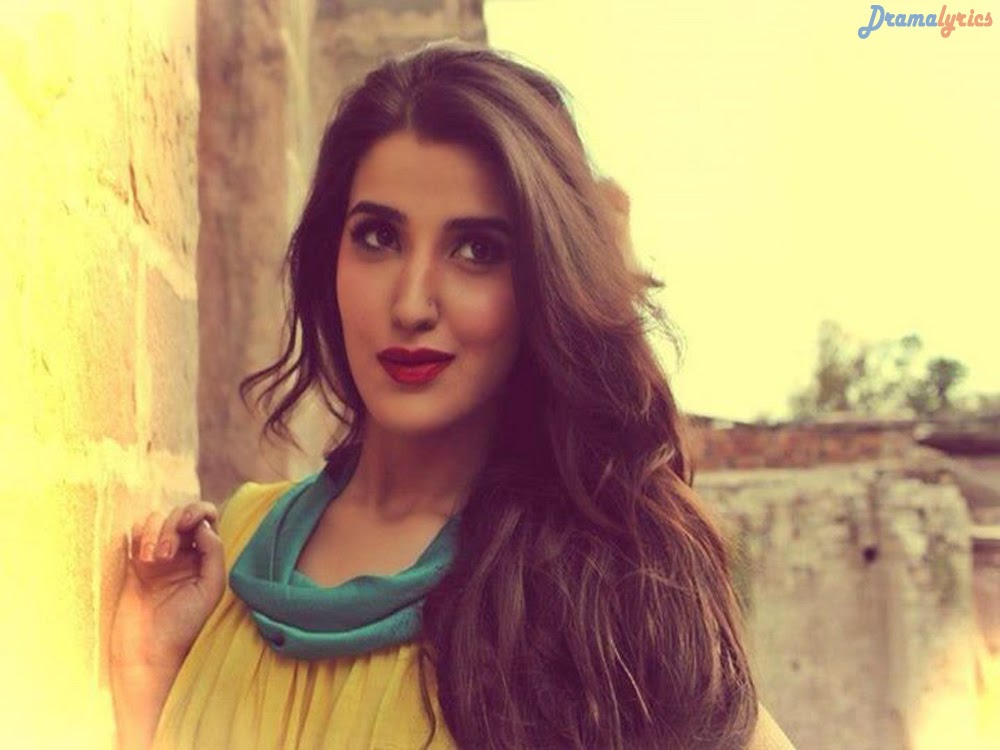 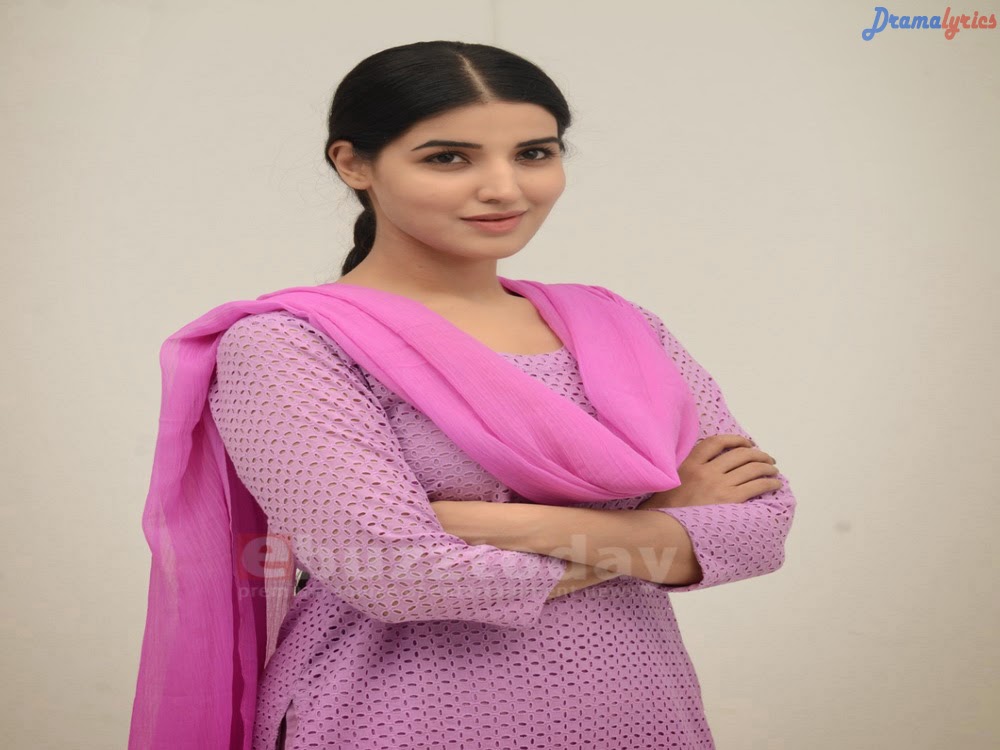 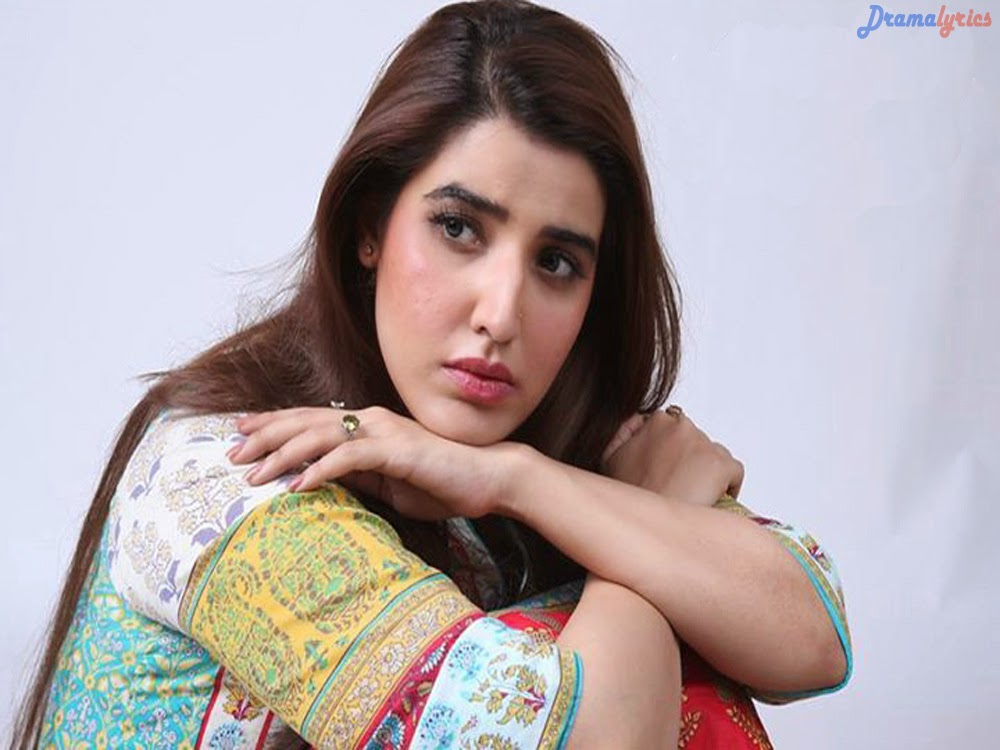 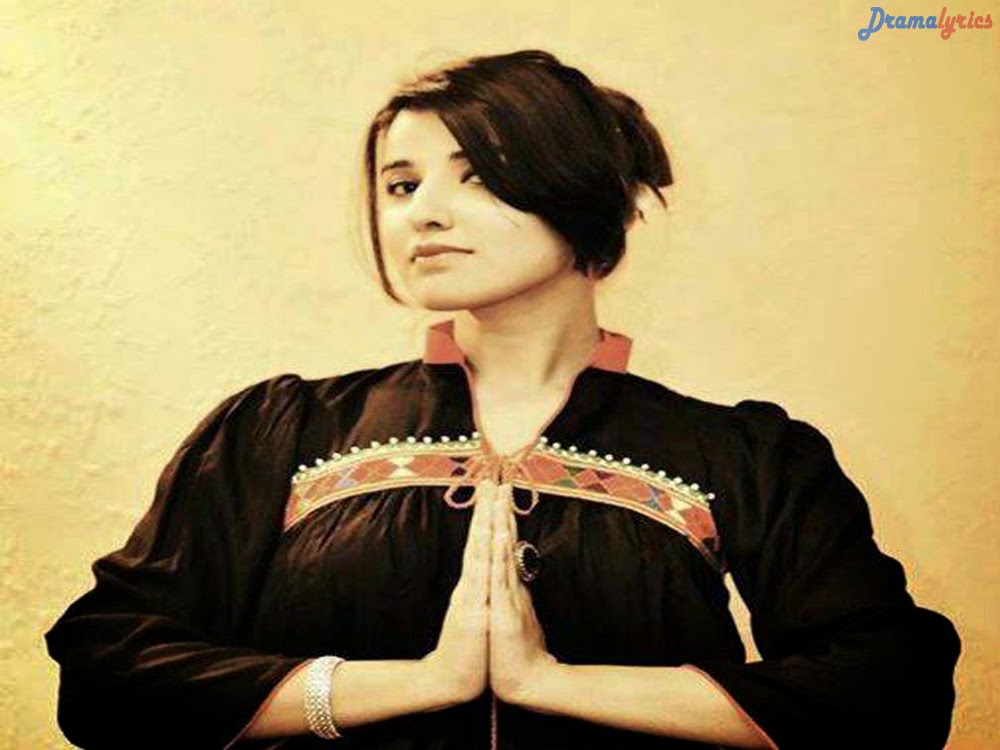