0
SHARES
ShareTweet
Disha Vakani is an Indian film and television actress. She made her career as a stage actress in Gujarati plays like Kamal Patel v/s Dhamal Patel and Lali Lila. She has appeared in films like, Devdas (2002) and Jodha Akbar (2008). Currently she is playing the role of Daya Jethalal Gada in SAB TV’s show Taarak Mehta Ka Ooltah Chashmah. Vakani graduated in the Dramatic arts from Gujarat College in Ahmedabad. 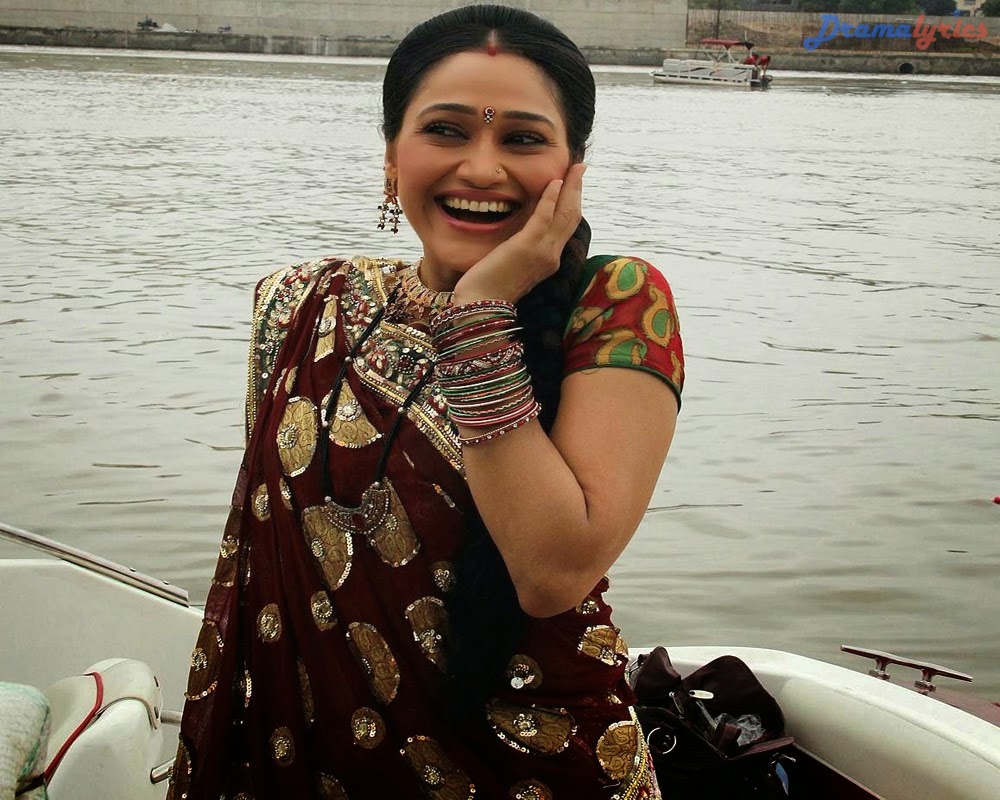 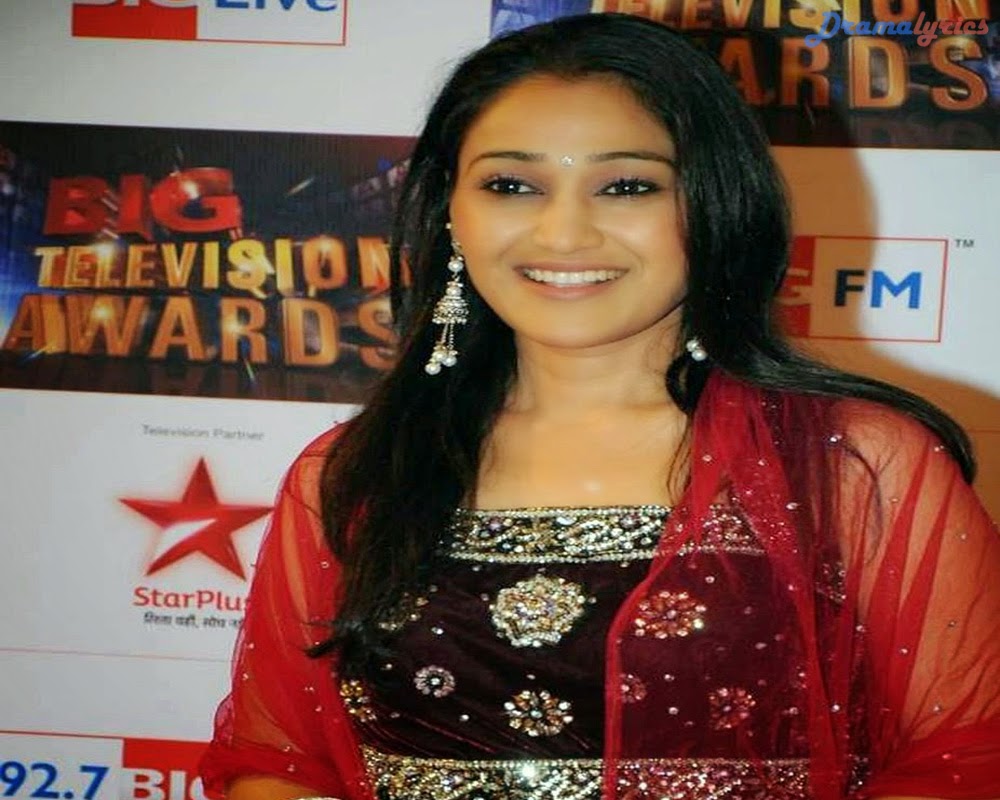 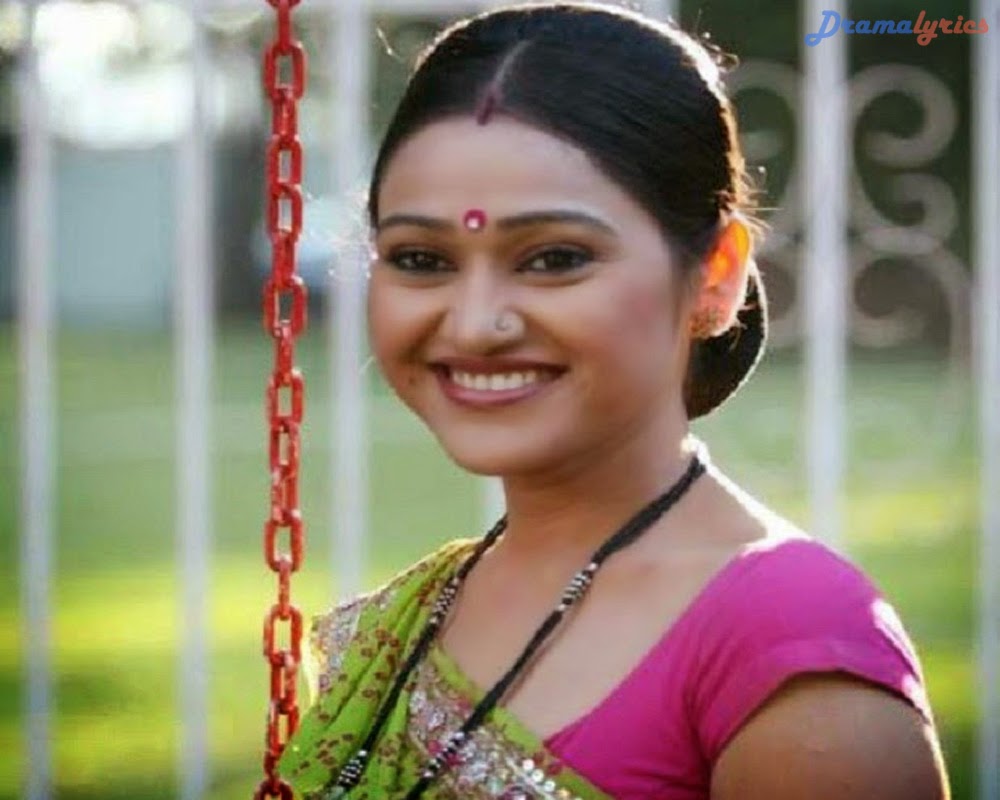 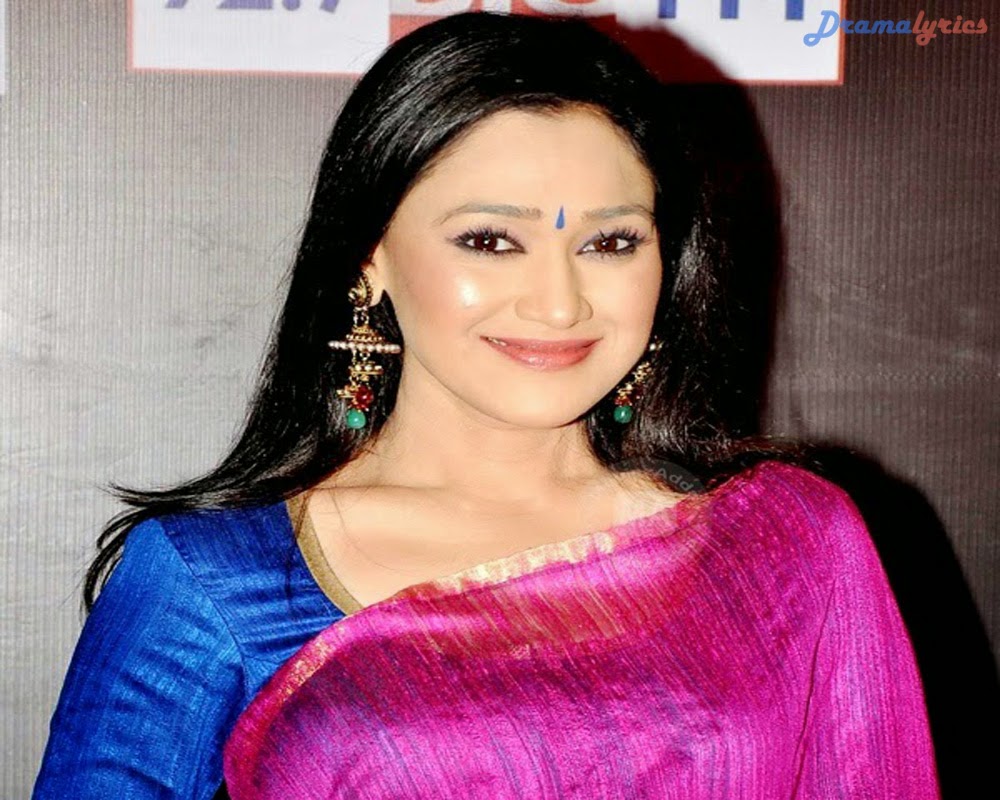 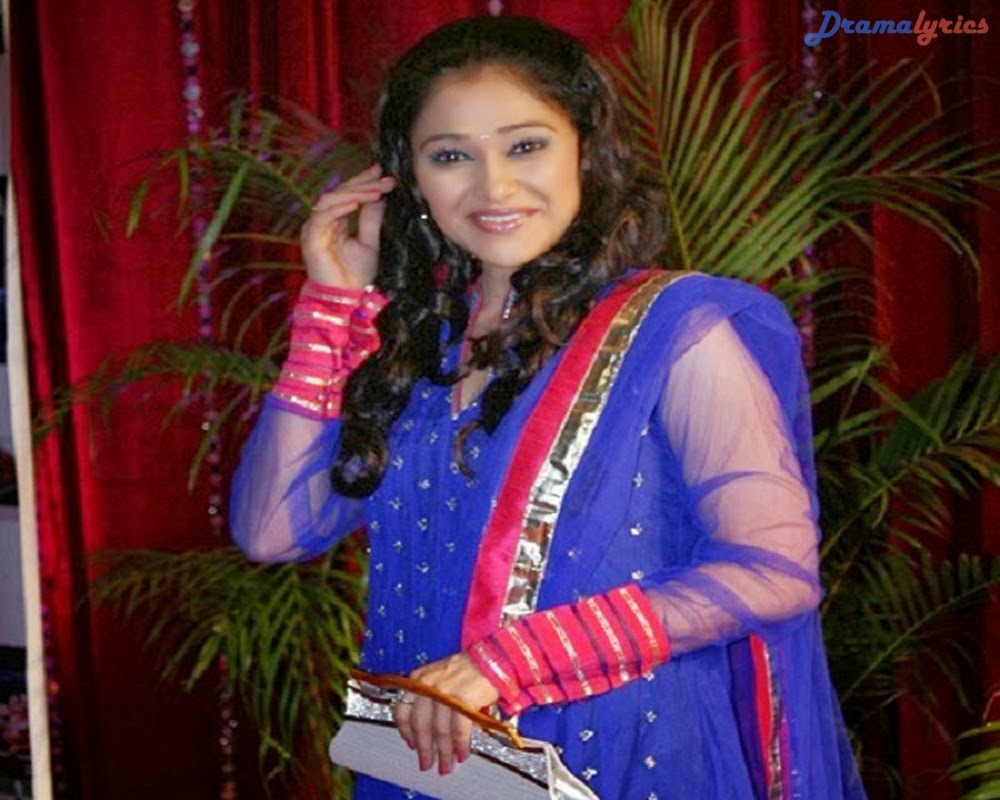 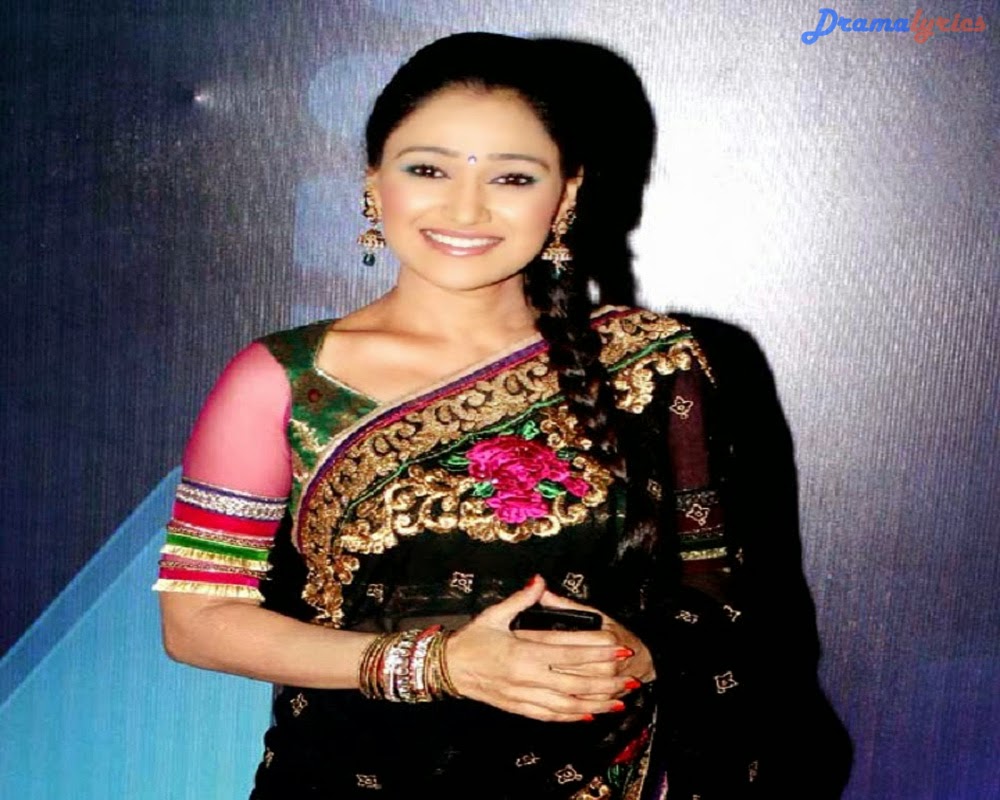 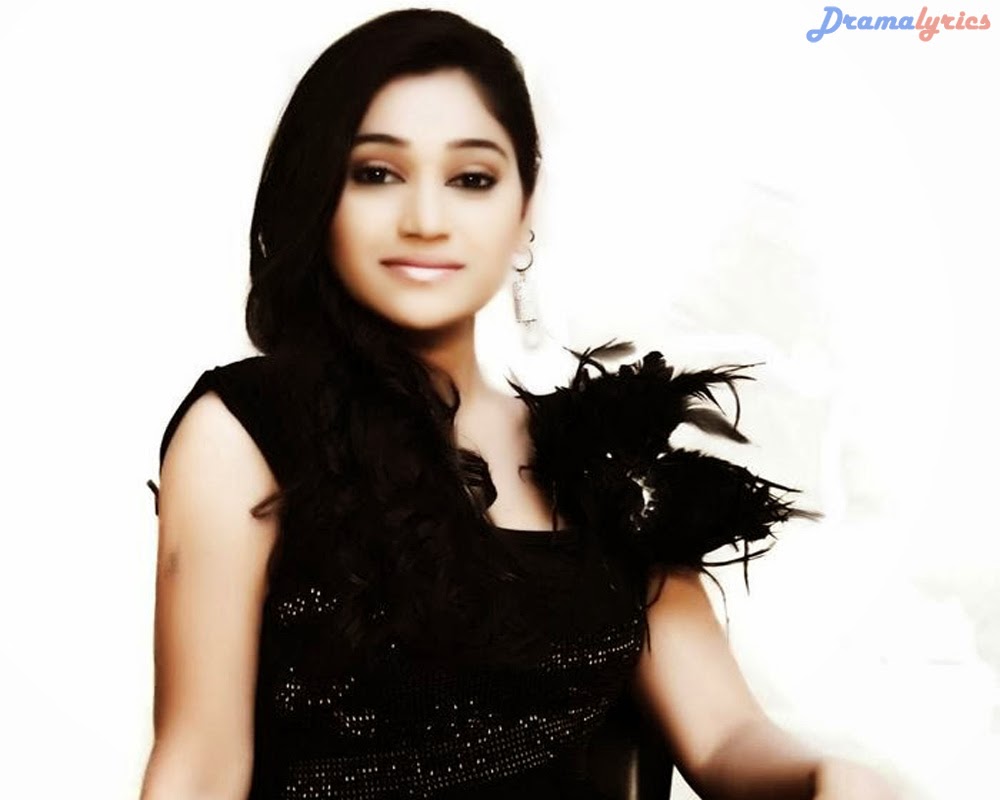 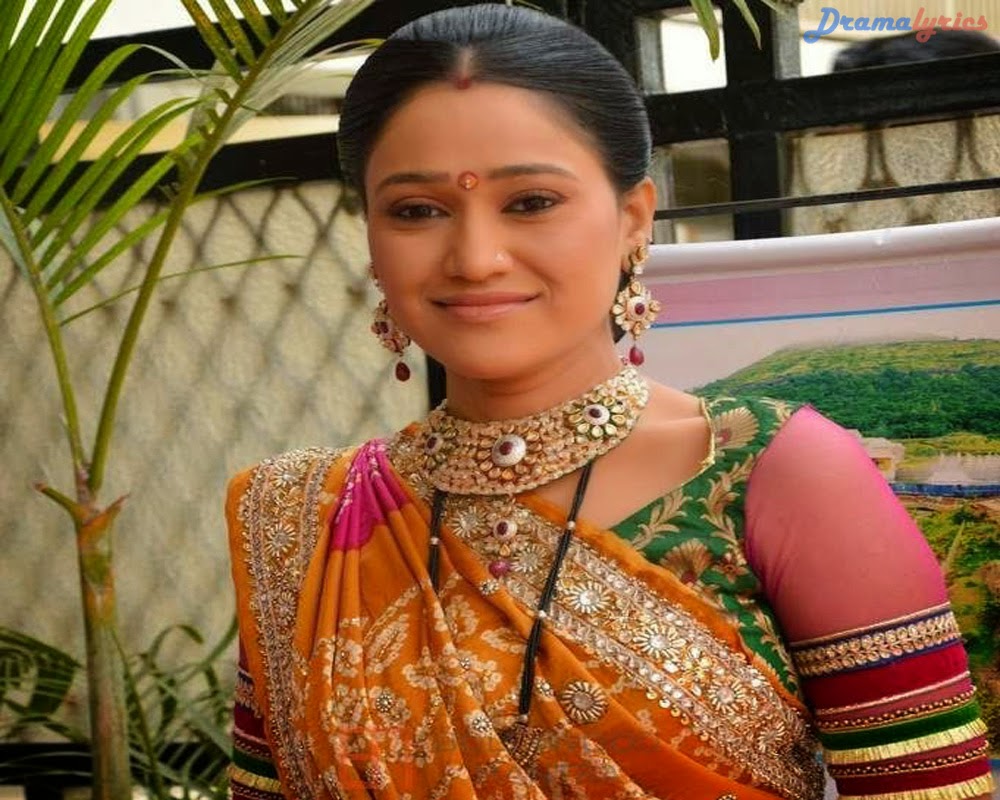 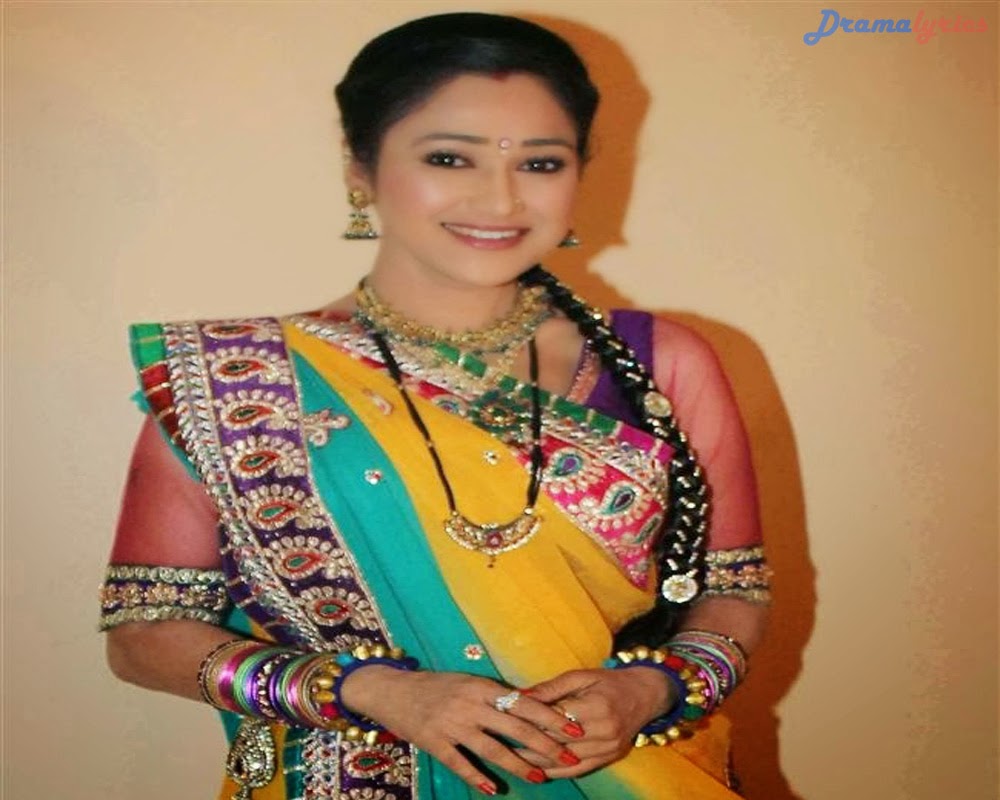 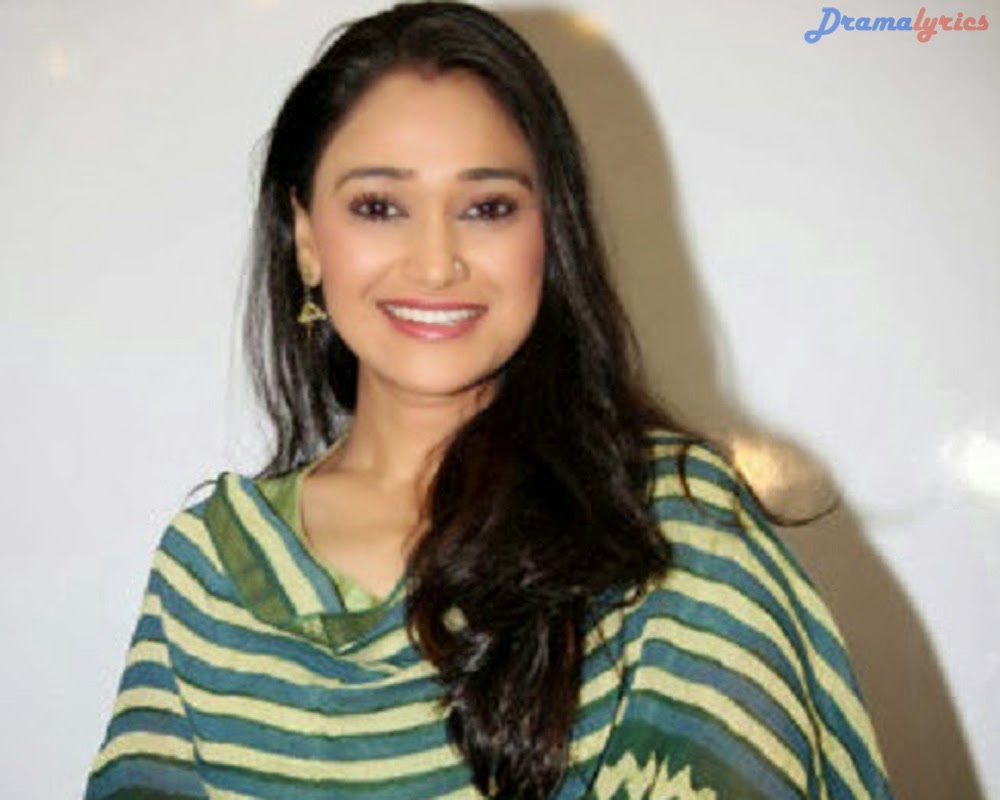 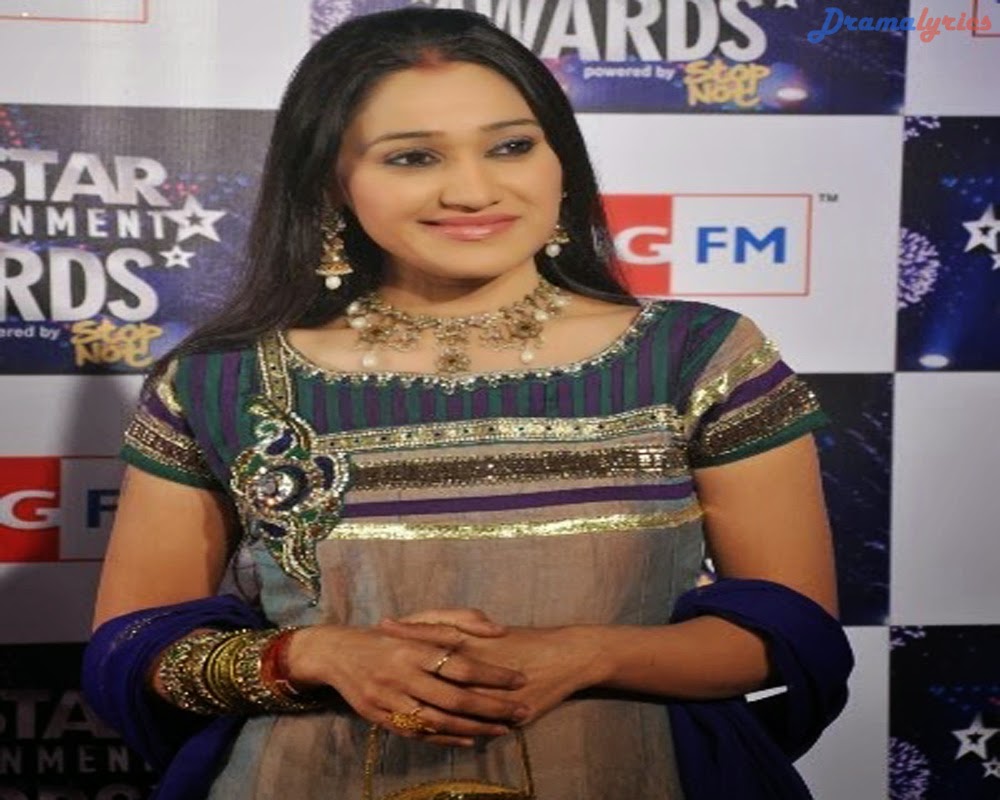 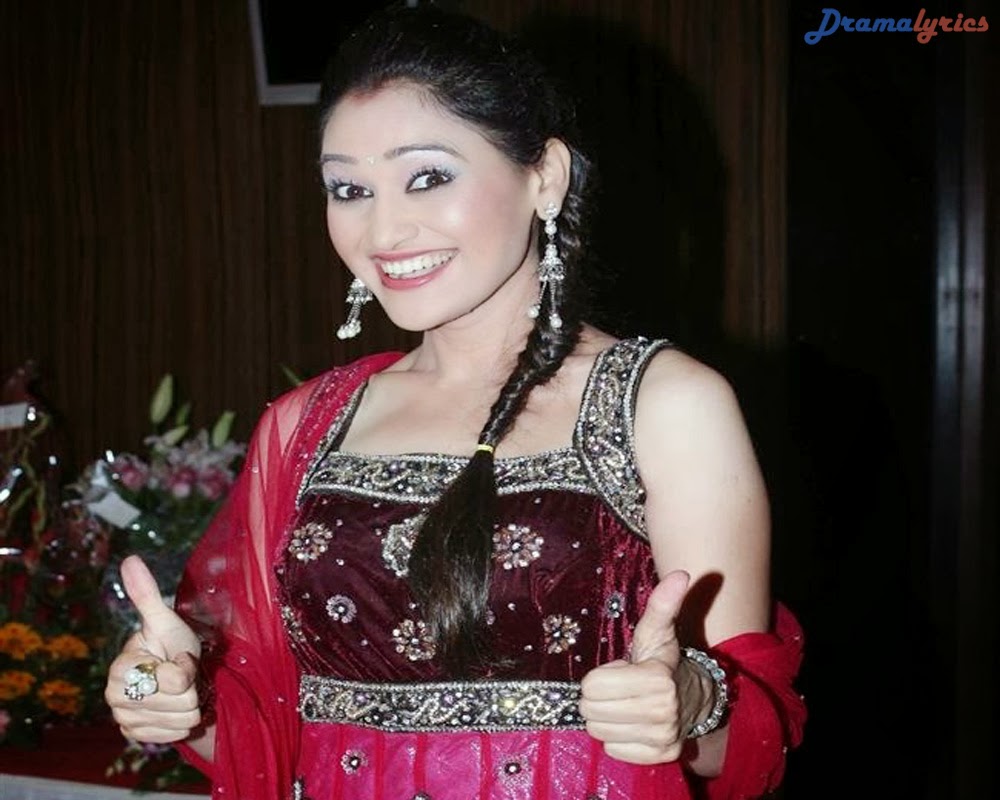 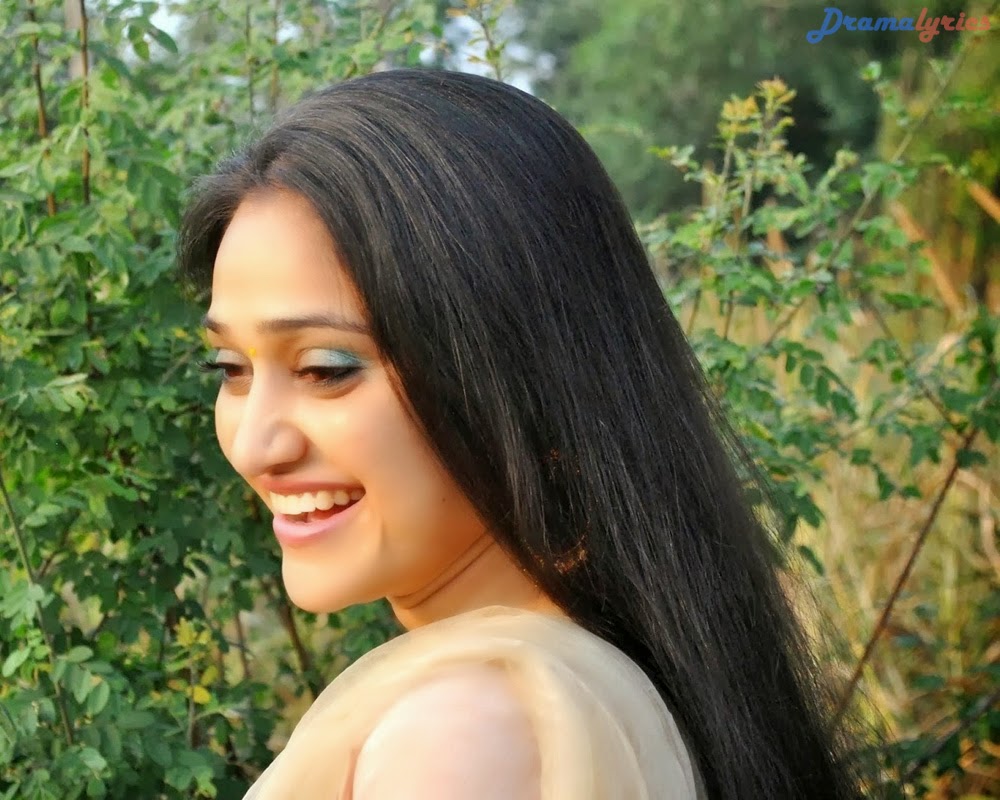