0
SHARES
ShareTweet
Debina Bonnerjee is an Indian TV actress. She played Sita in the 2008 television series Ramayan with her husband Gurmeet Choudhary, who acted as Sri Ram. Her first television role was in Tamil TV serial called Mayavi (2005). Her other roles include Mayuri Narayan on Chidiya Ghar where her character was given a makeover in March 2014 to become more “contemporary” She has also appeared in a number of reality shows. 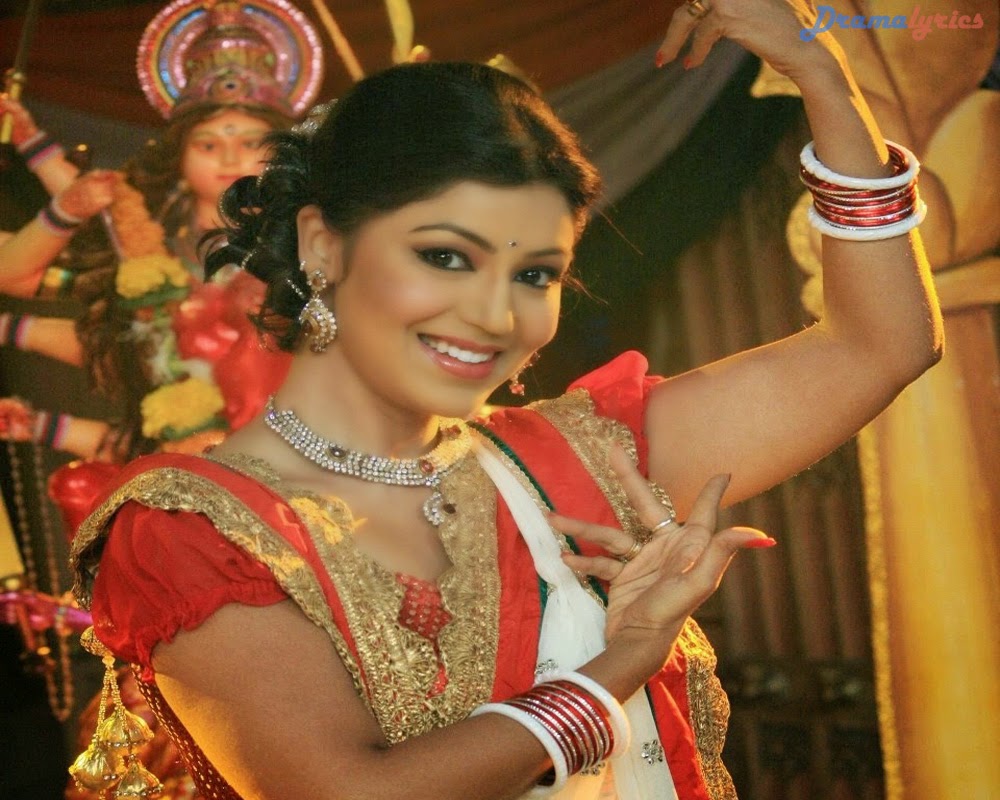 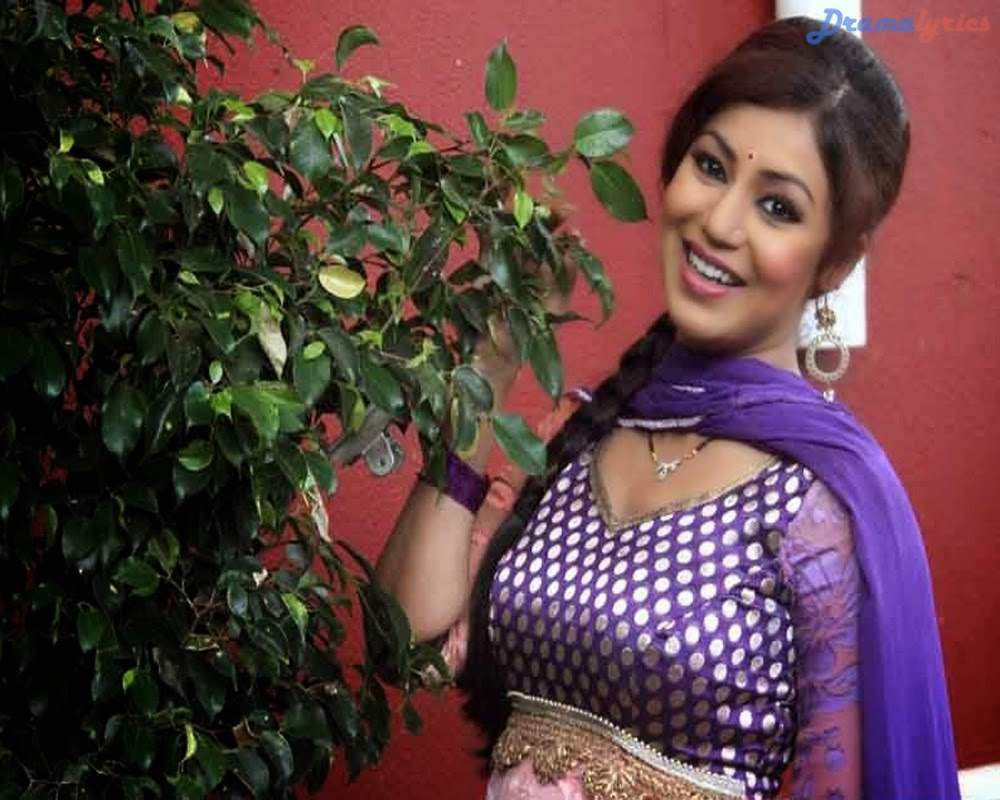 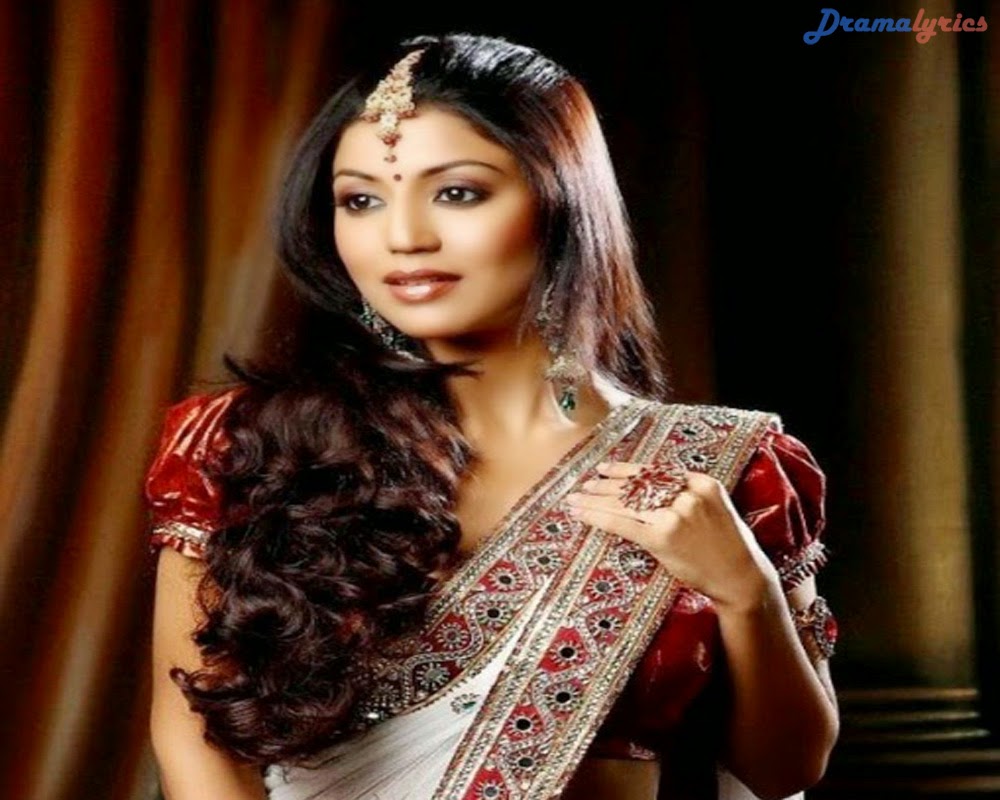 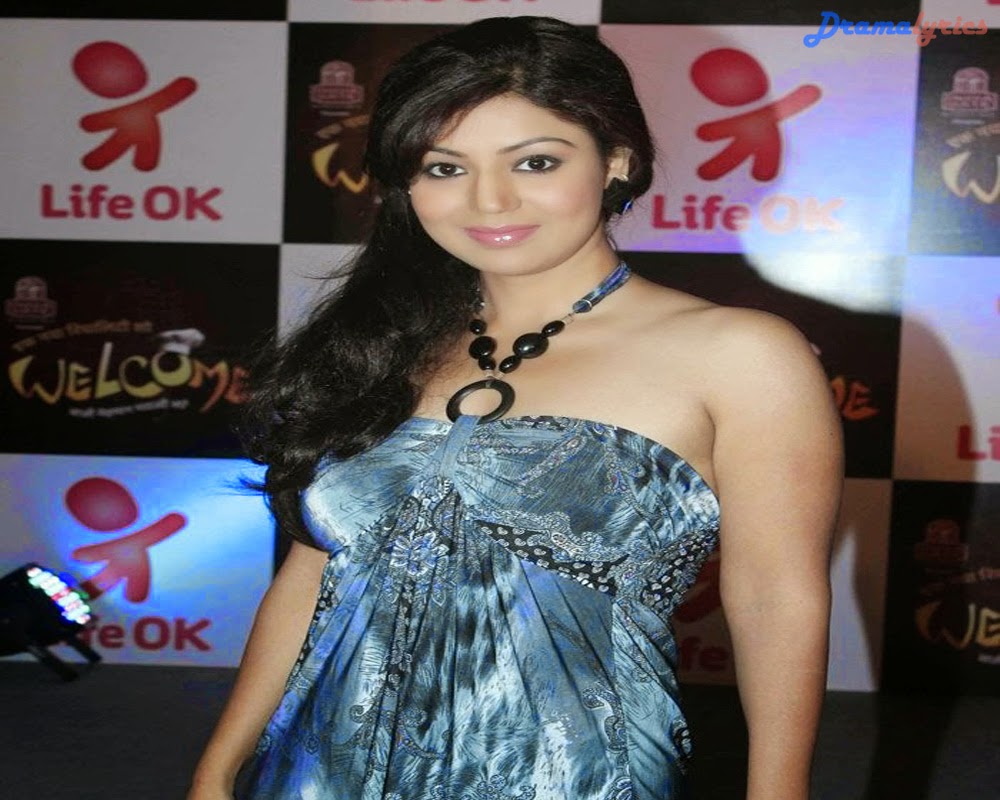 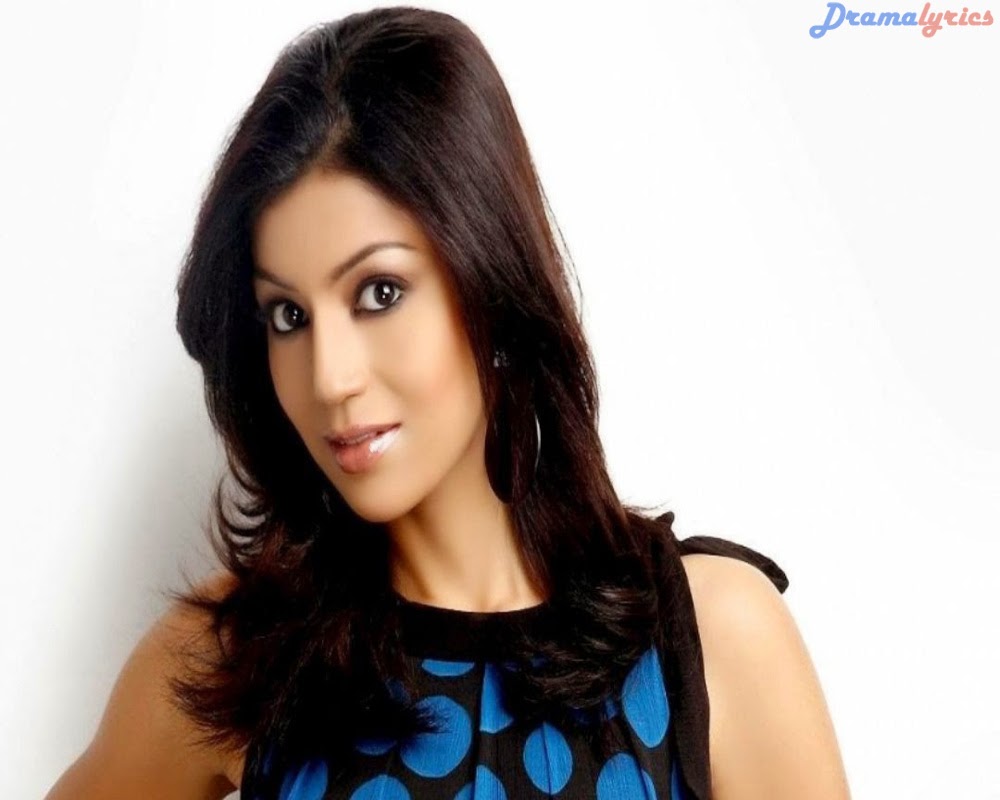 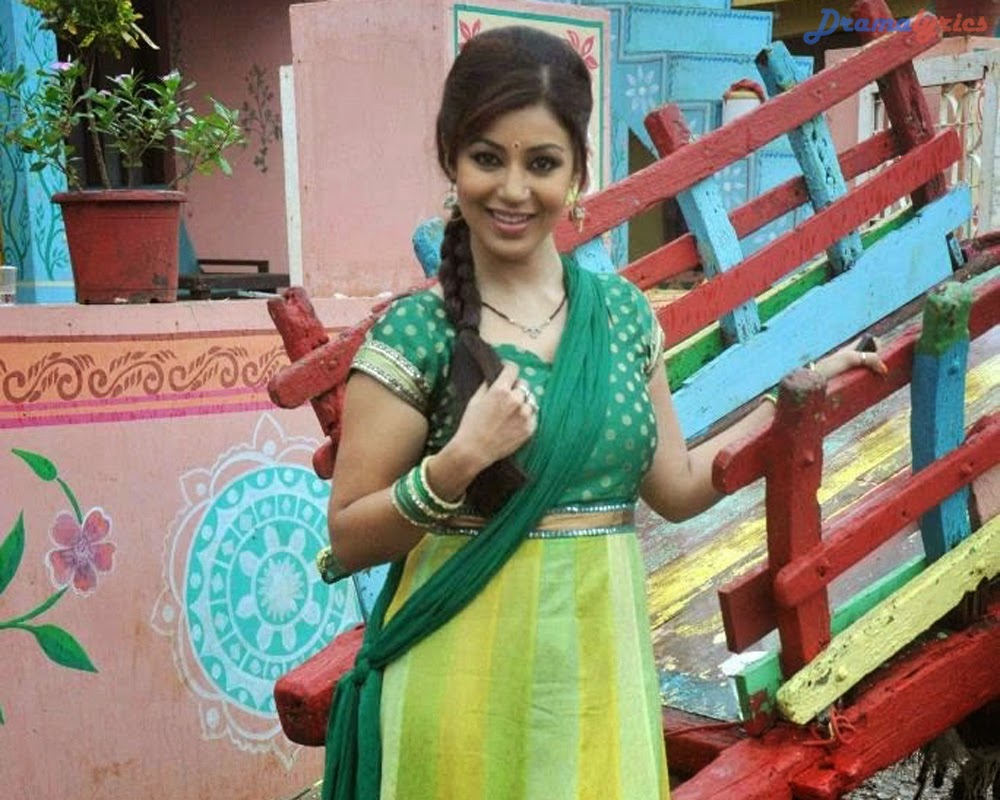