0
SHARES
ShareTweet
Sachdev is an Indian television actress who has starred in Indian TV serials such as Sabki Laadli Bebo, Afsar Bitiya, Break Time Masti Time, The Suite Life of Karan & Kabir and more along with many Indian TVC. She also had played the role of Saloni in an episodic show Gumrah – End Of Innocence. Her influences include Vidya Balan. 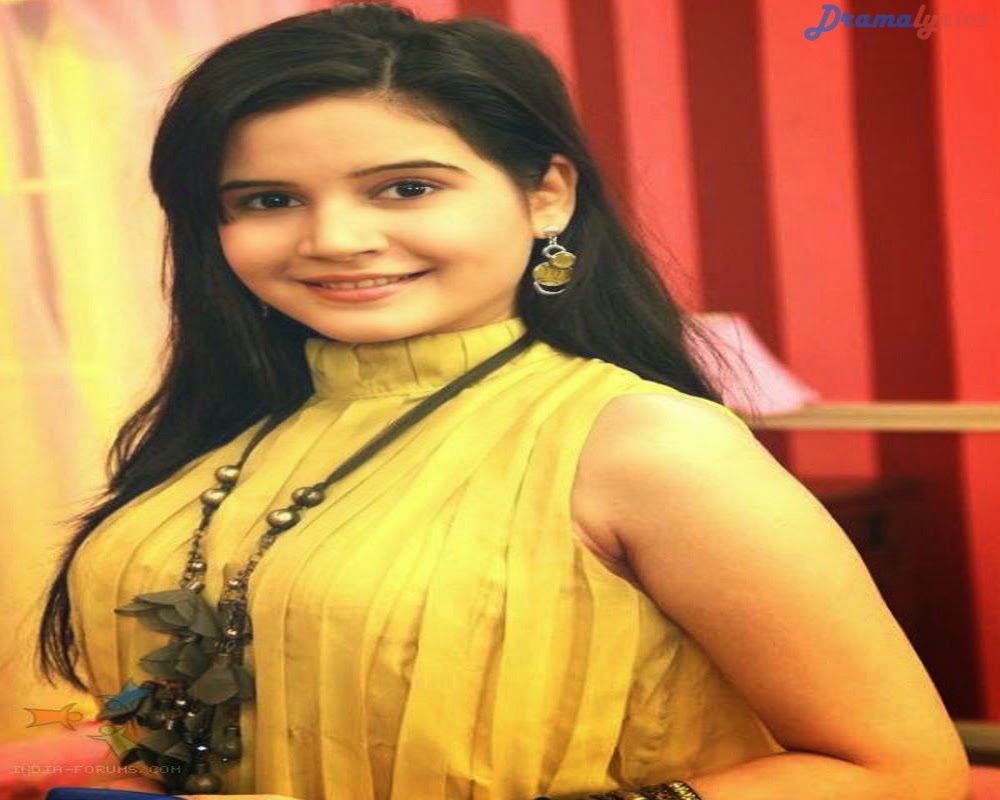 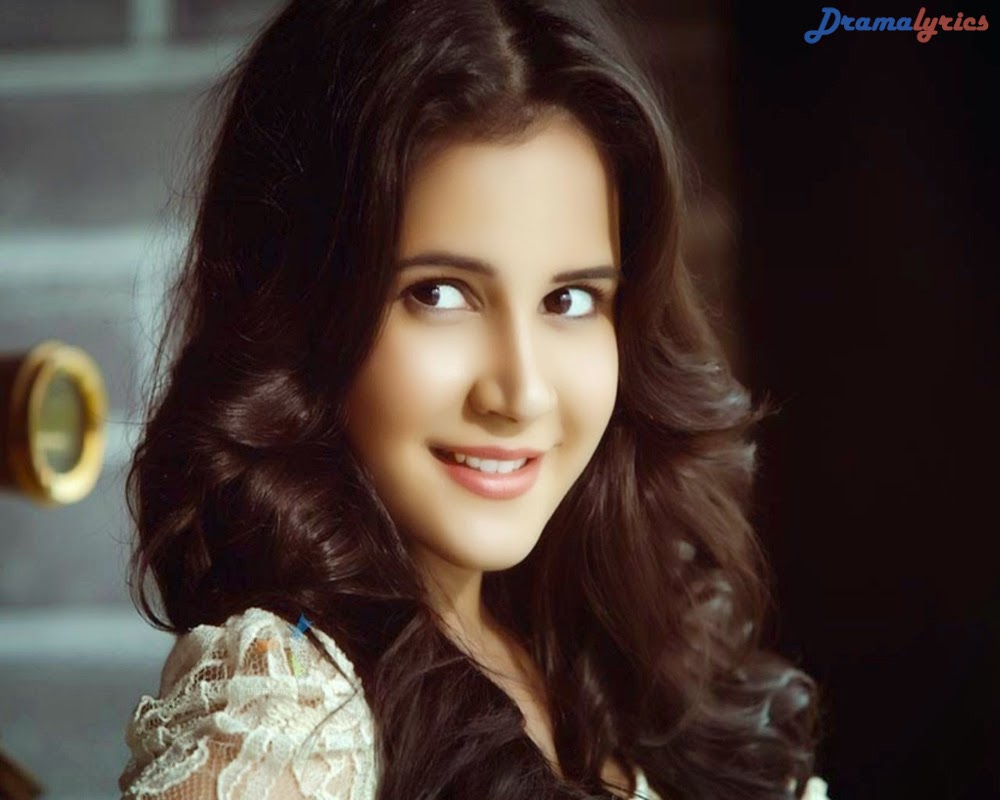 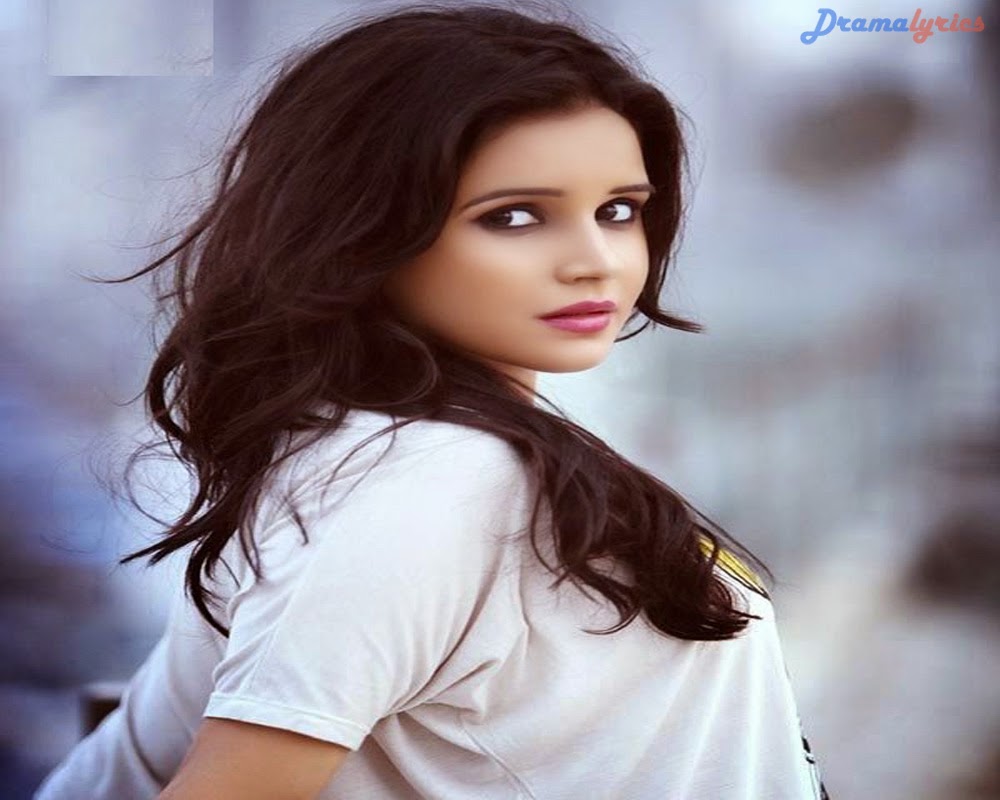 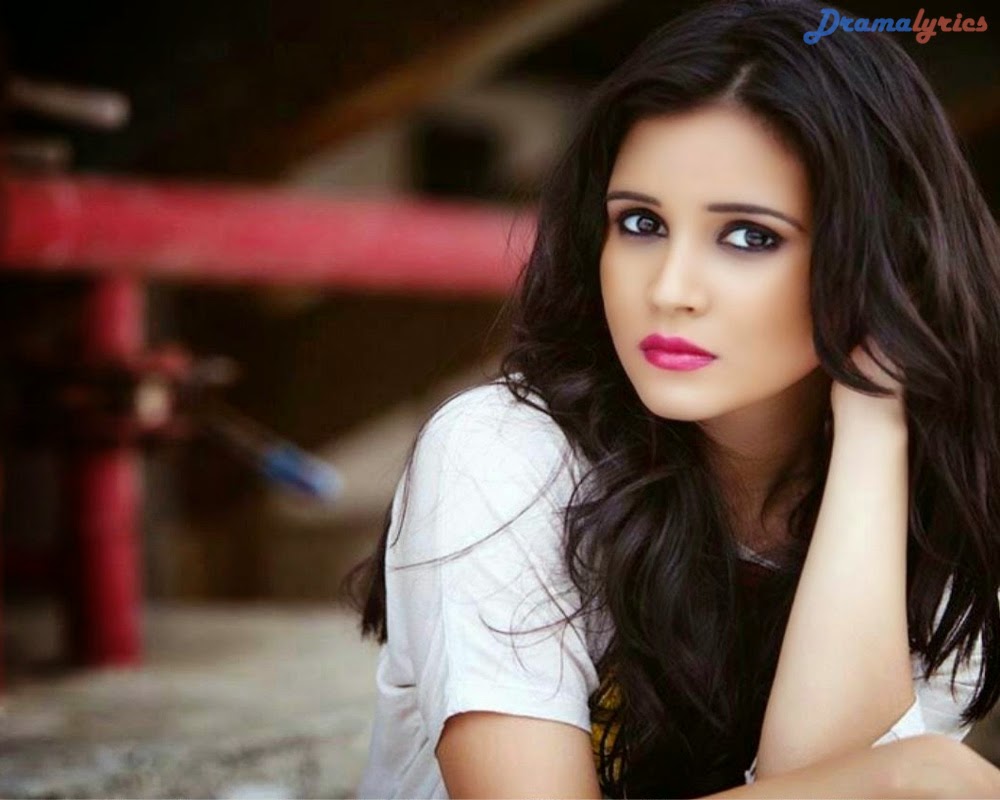 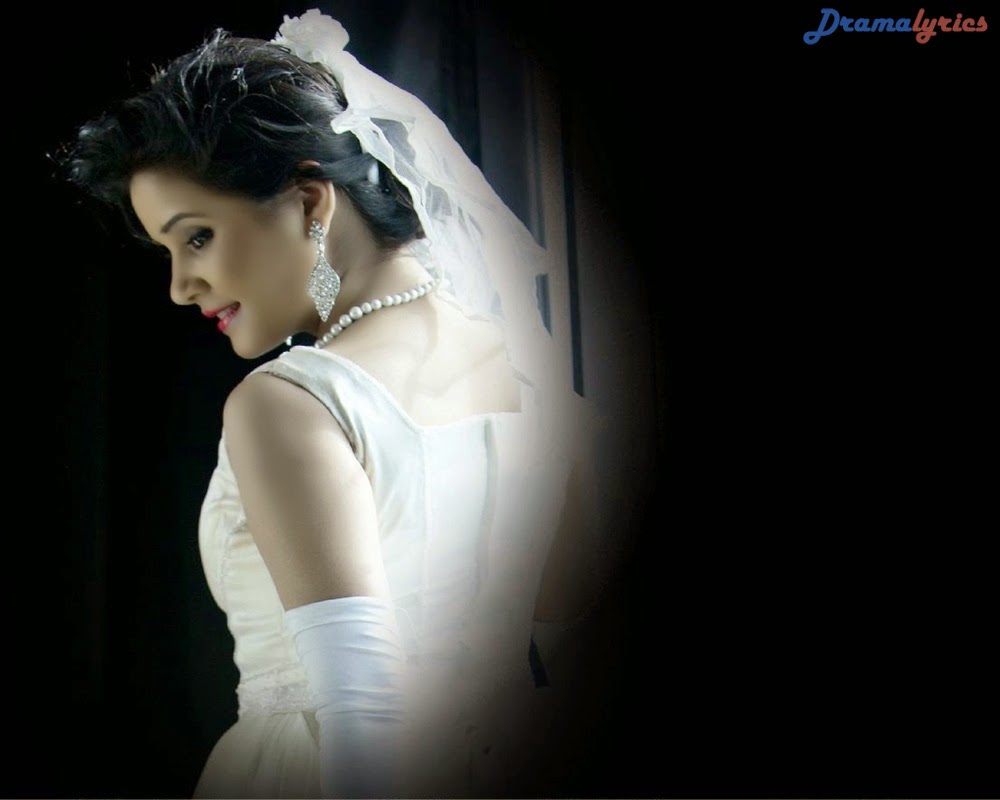 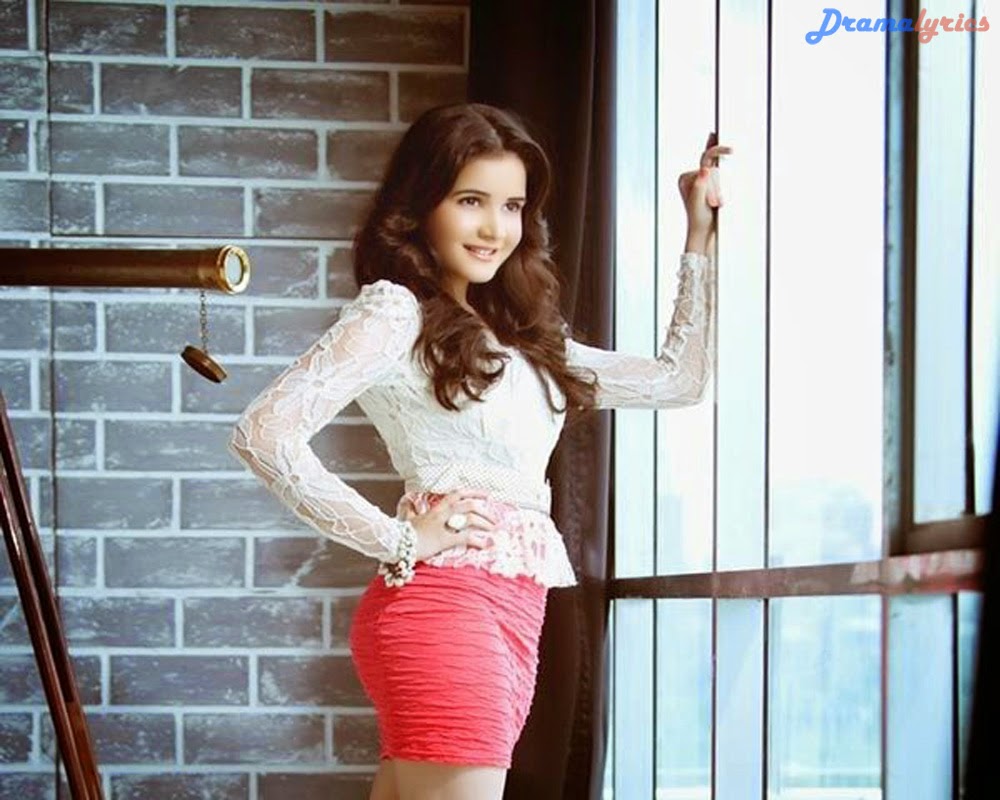