0
SHARES
ShareTweet
Sanam Jung is a Pakistani actress, model and VJ, who appears in Pakistani serials. She has worked as VJ on AAG TV. Jung made her acting debut with a leading role in the 2013 Hum TV serial Dil e Muztar, which earned her Hum Award for Best Television Sensation Female. In 2013, she also appeared in Umera Ahmad’s Hum TV serial Mohabat Subh Ka Sitara Hai. Jung started her career with Play TV being Host from August 2008 from May 2010. From May 2010 to April 2012 she worked with GEO television network. At Geo she worked as a VJ on AAG TV. She has appeared in commercials and also work as a model. 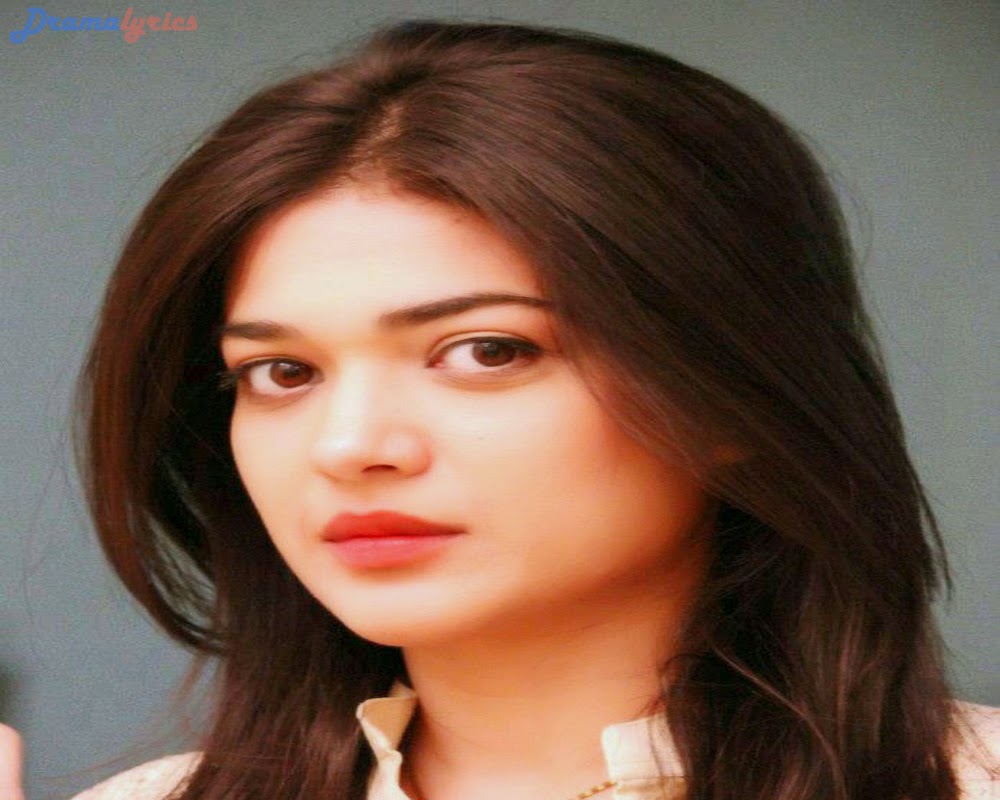 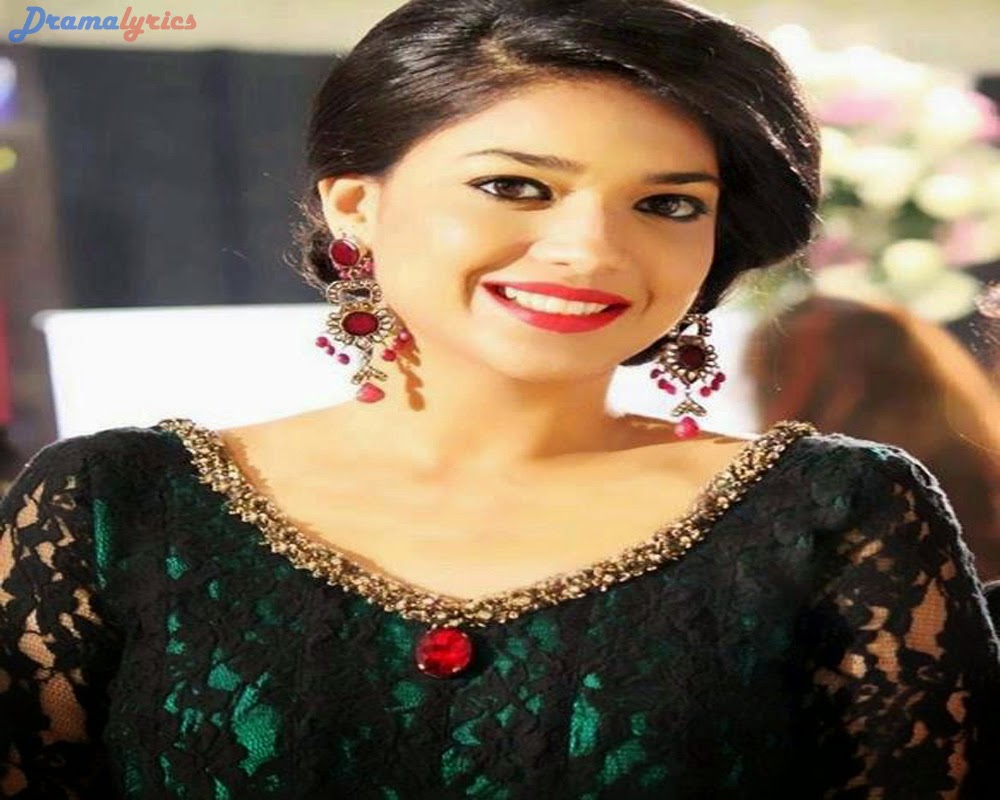 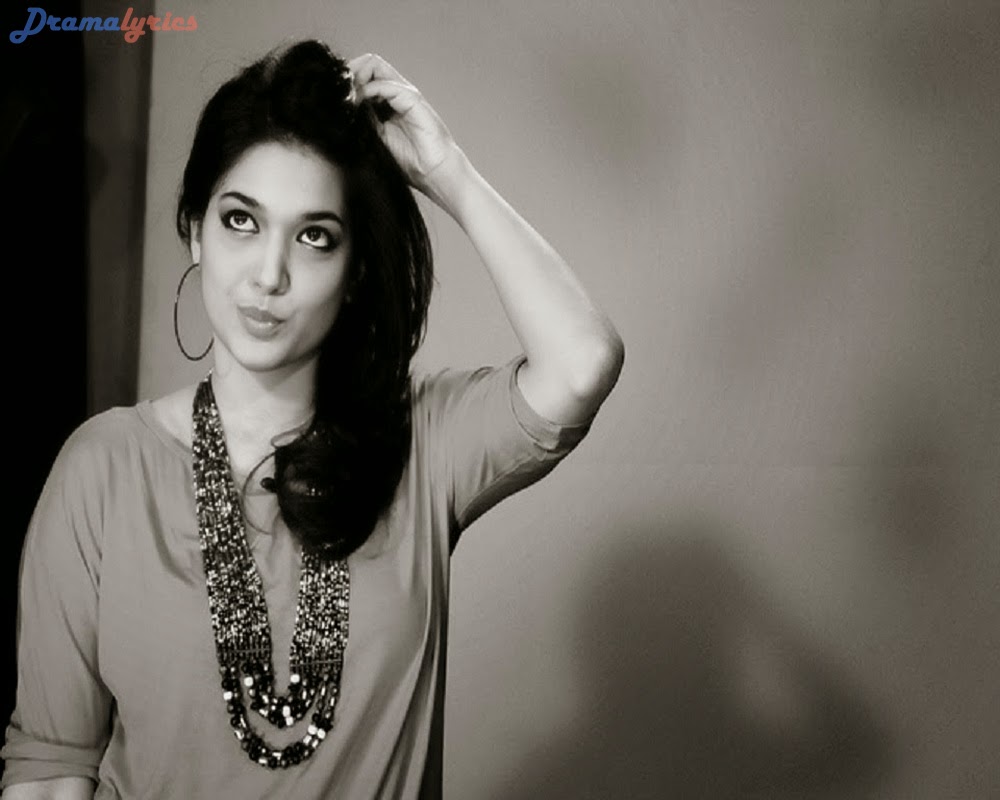 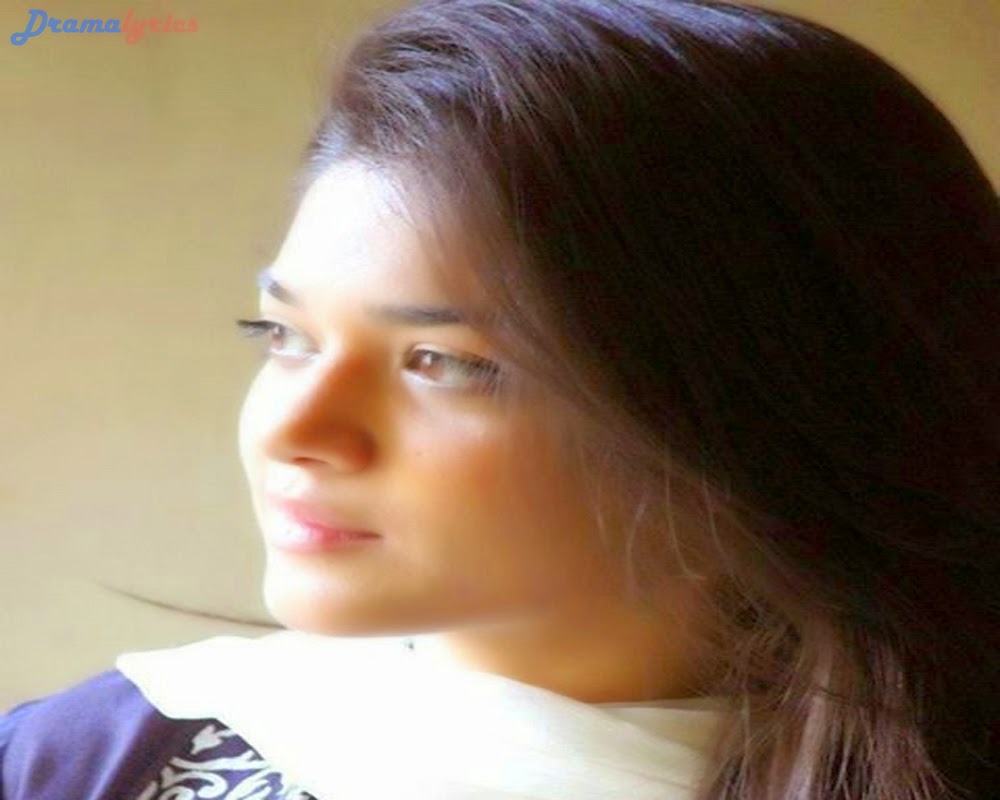 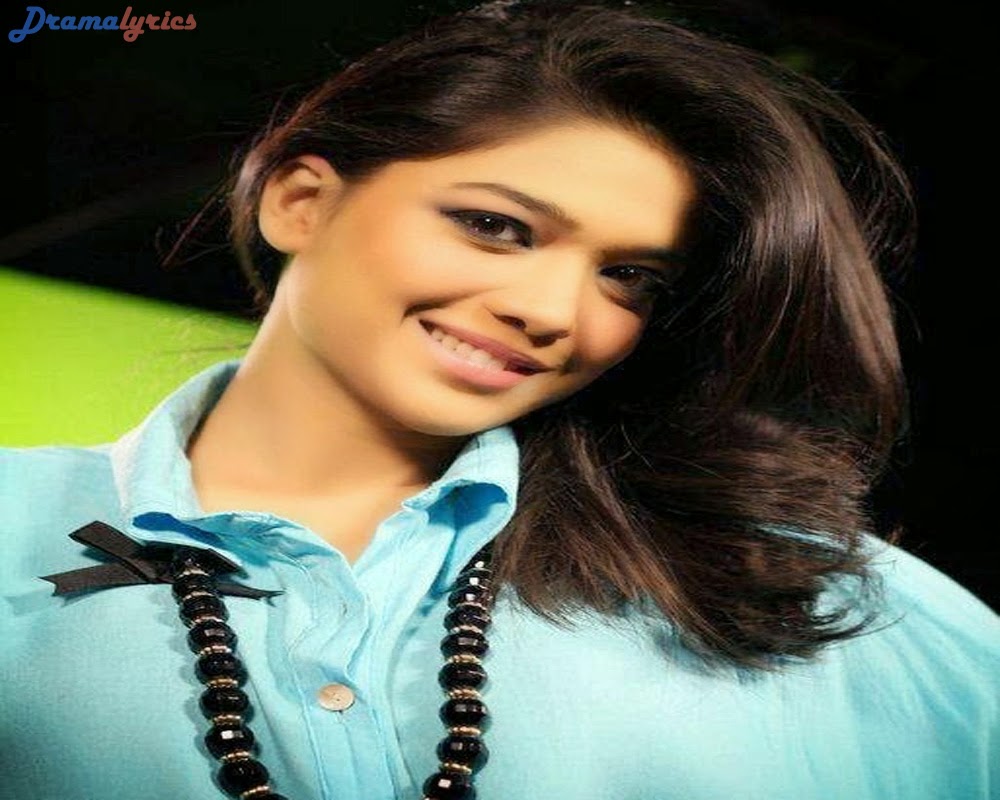 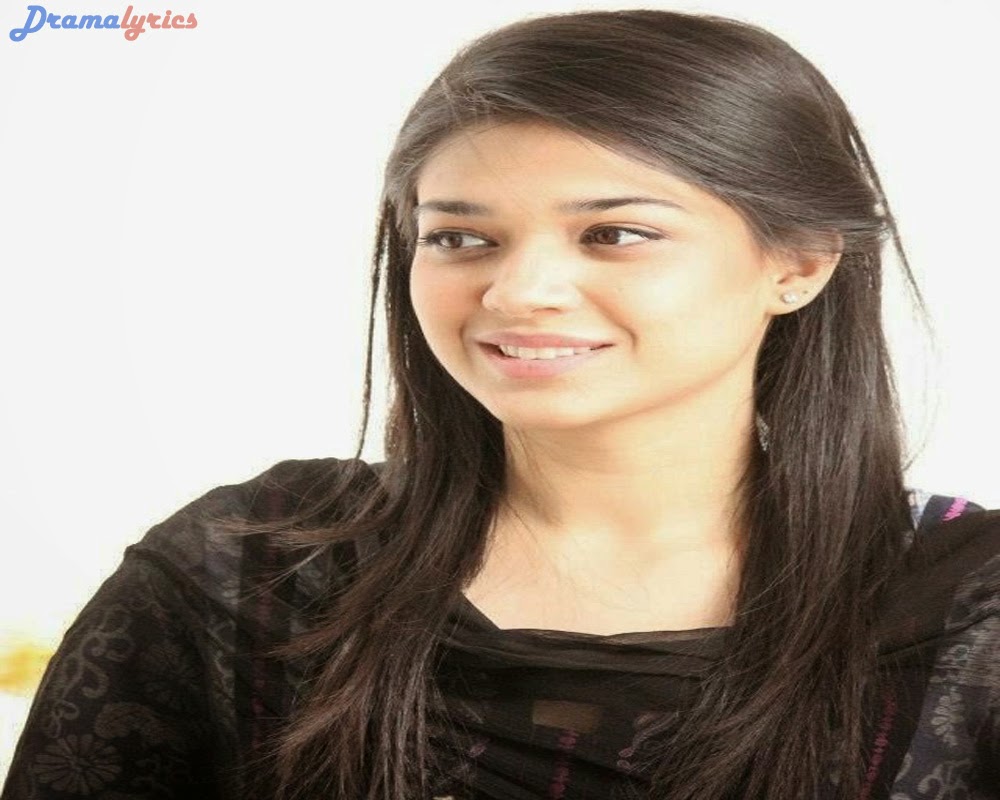