0
SHARES
ShareTweet
Ratan Rajput is an Indian actress best known for her roles in the Indian soap Agle Janam Mohe Bitiya Hi Kijo as Laali and as Princess Amba in Mahabharat.Both the shows fetched her positive critical acclain too. She participated in an Indian version of The Bachelorette called Swayamvar Season 3 Ratan Ka Rishta. In Agle Janam Mohe Bitiya Hi Kijo she played a poor village girl who was sold off by her parents. This serial gave her greater recognition among both critics and audiences. 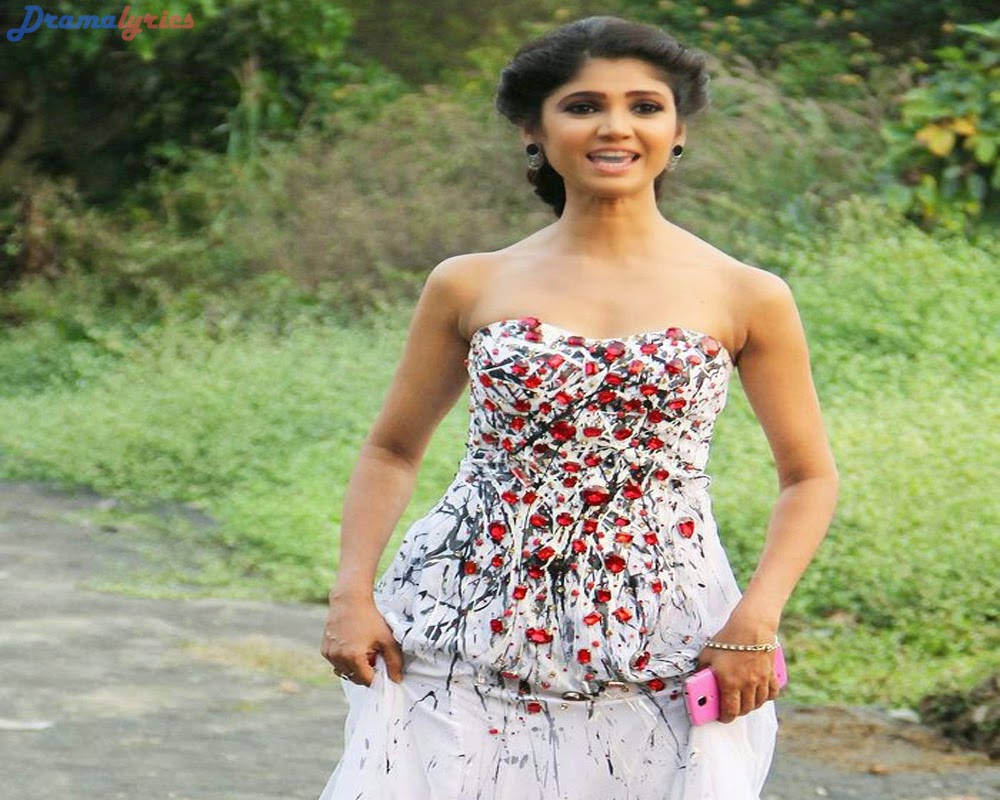 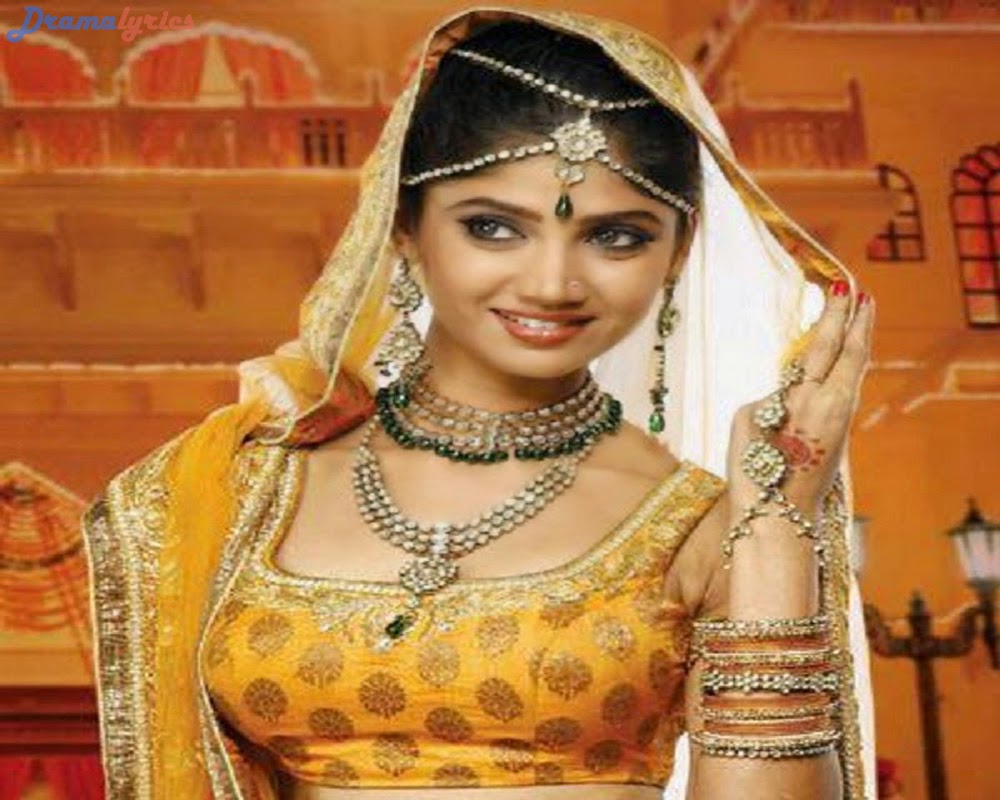 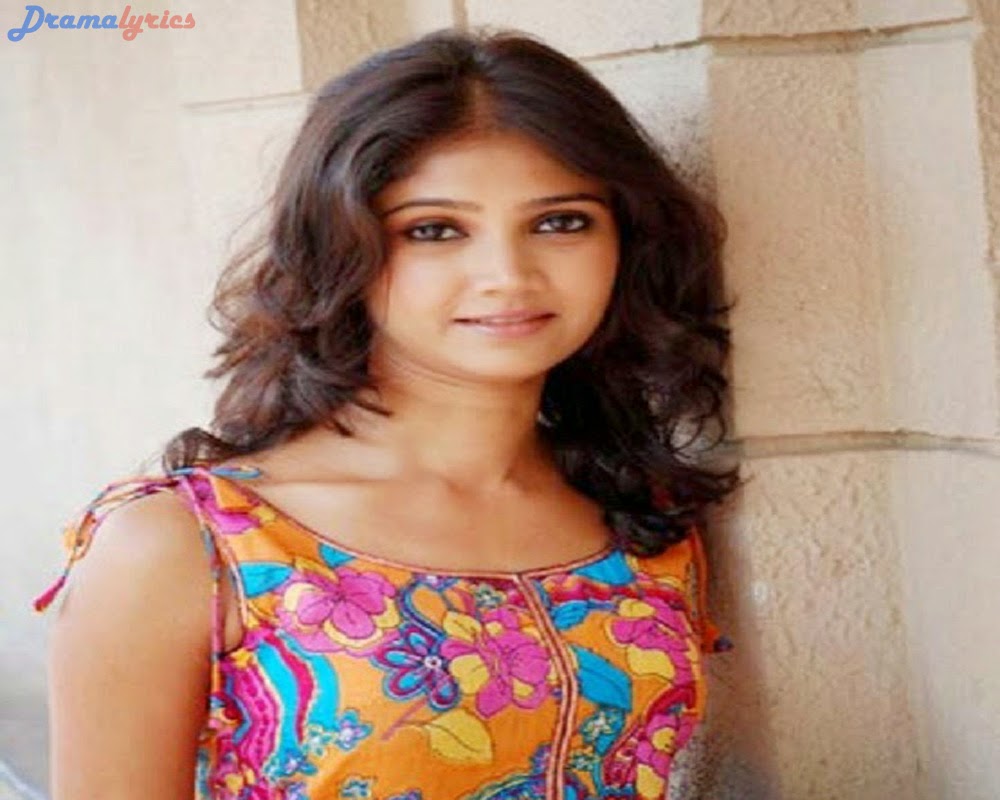 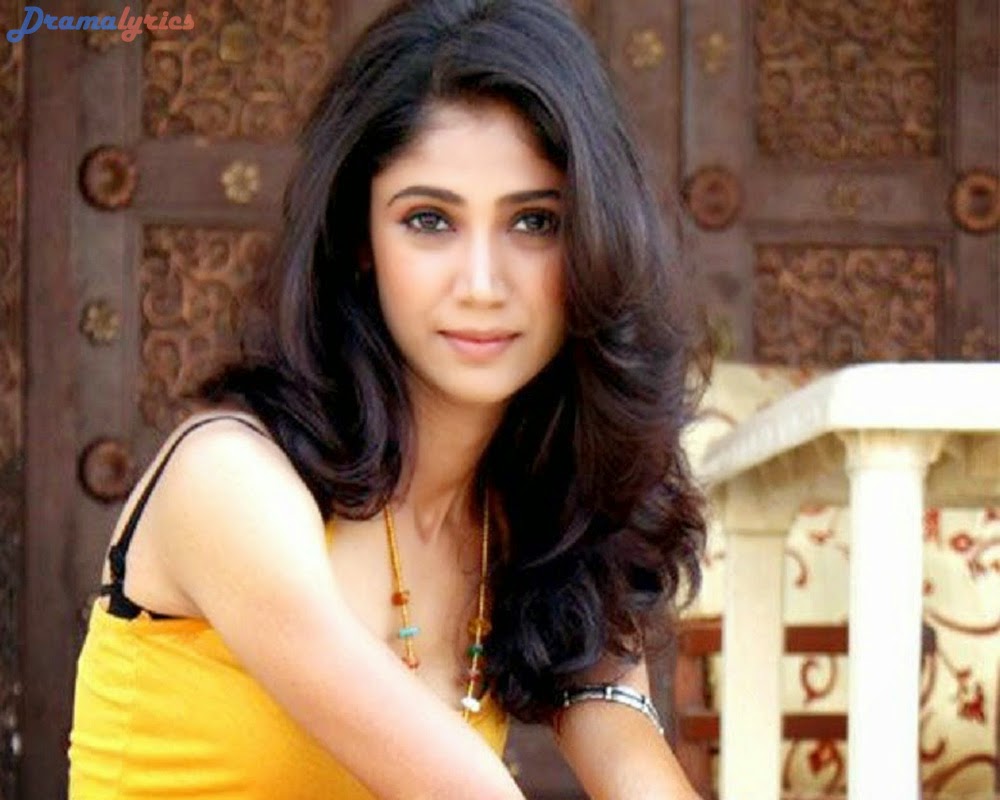 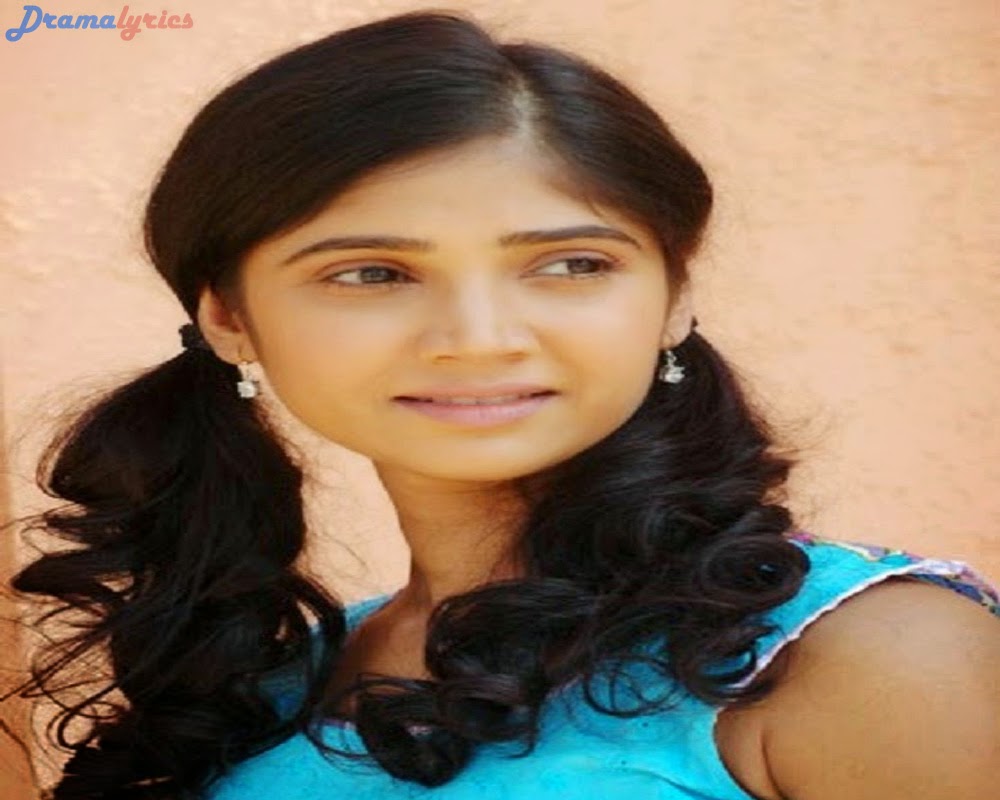 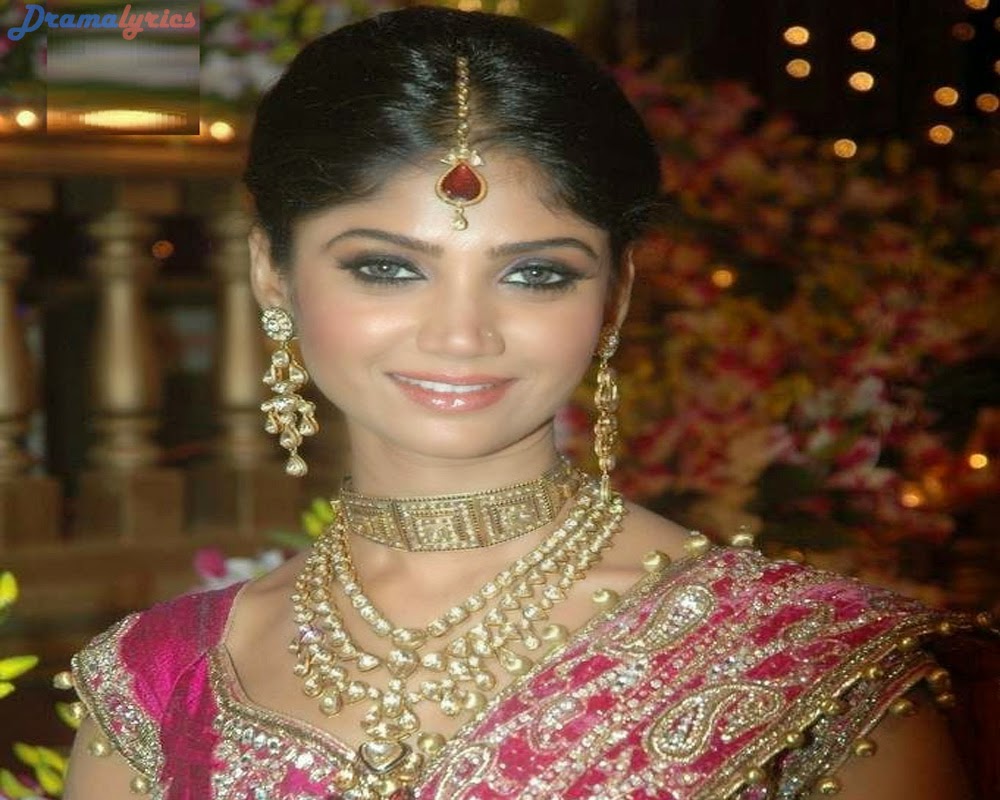