0
SHARES
ShareTweet
Pooja Bose is an Indian Television actress. She had played the role of Radha in Kahaani Hamaaray Mahaabhaarat Ki. She played the lead role Vrinda in the Tujh Sang Preet Lagai  Sajna with her co-actor Kunal Verma, which aired on STAR Plus. She participated in Jhalak Dikhhla Jaa (Season 7) where she was credited as Puja Banerjee. 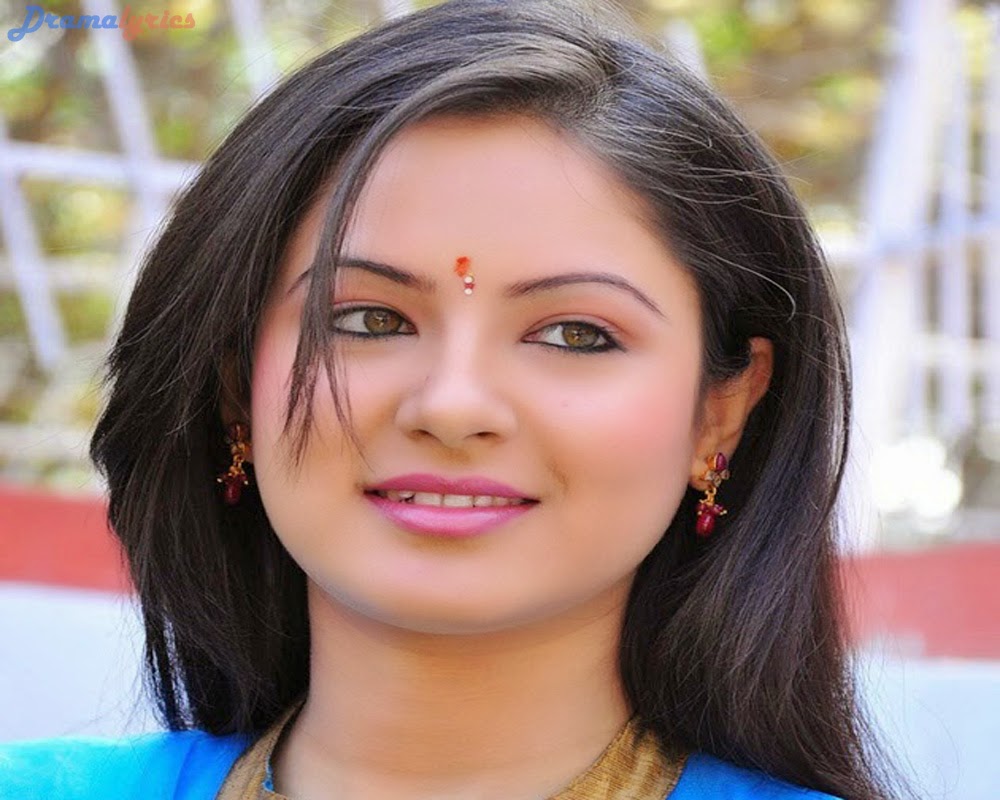 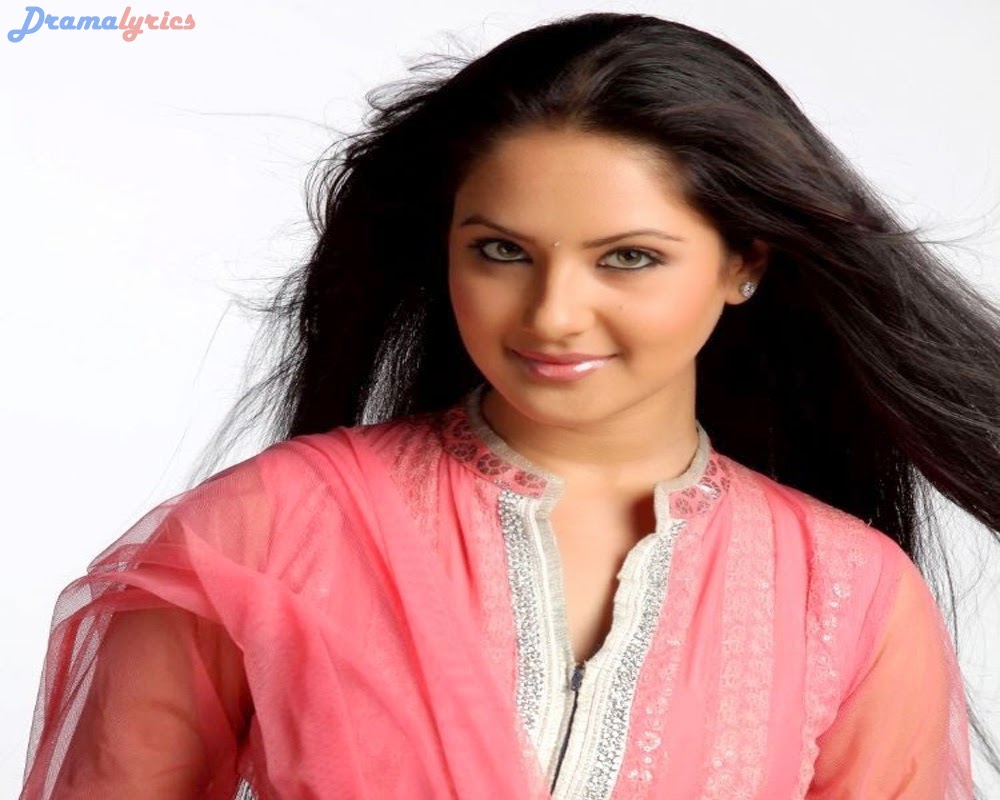 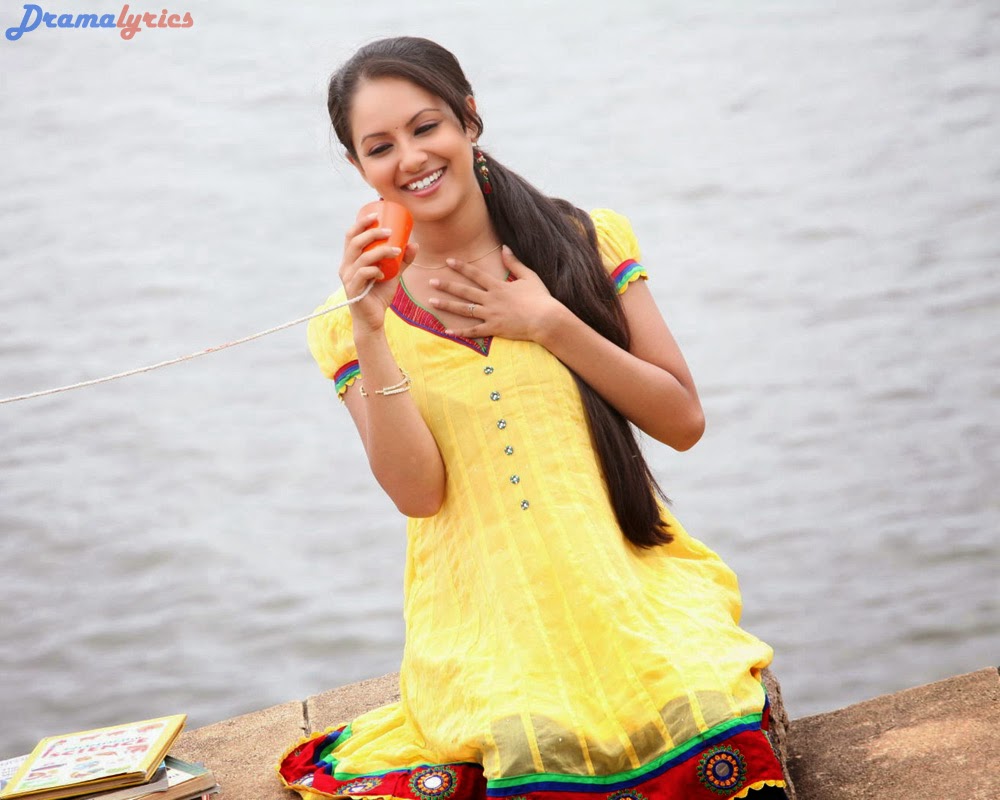 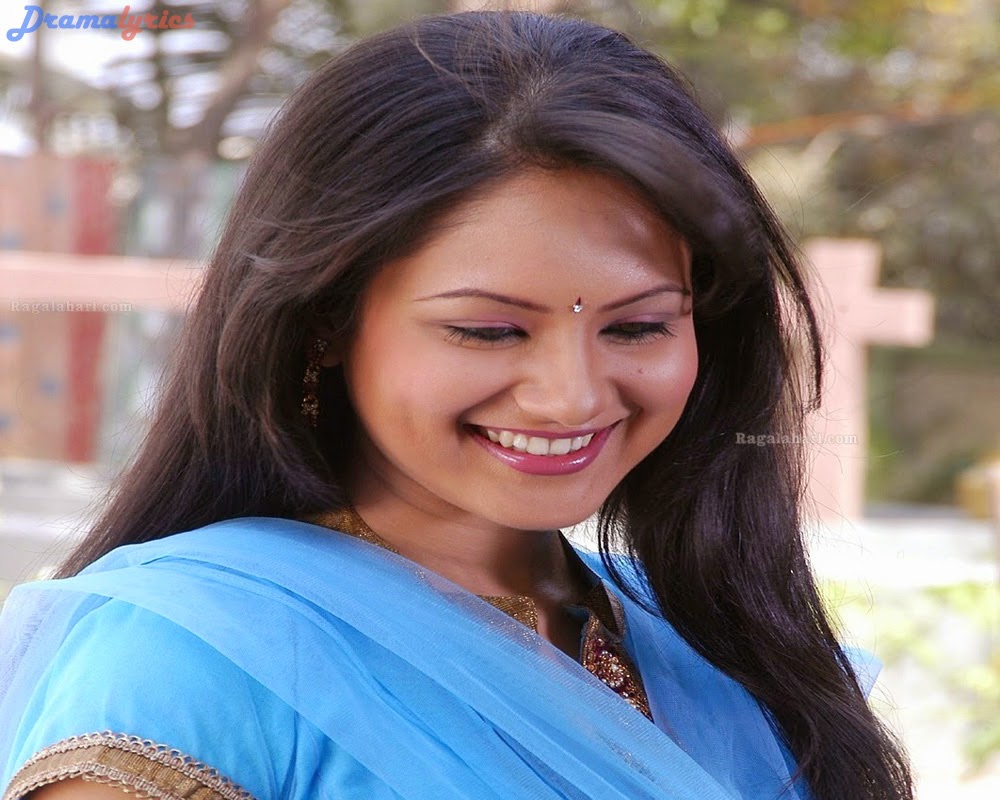 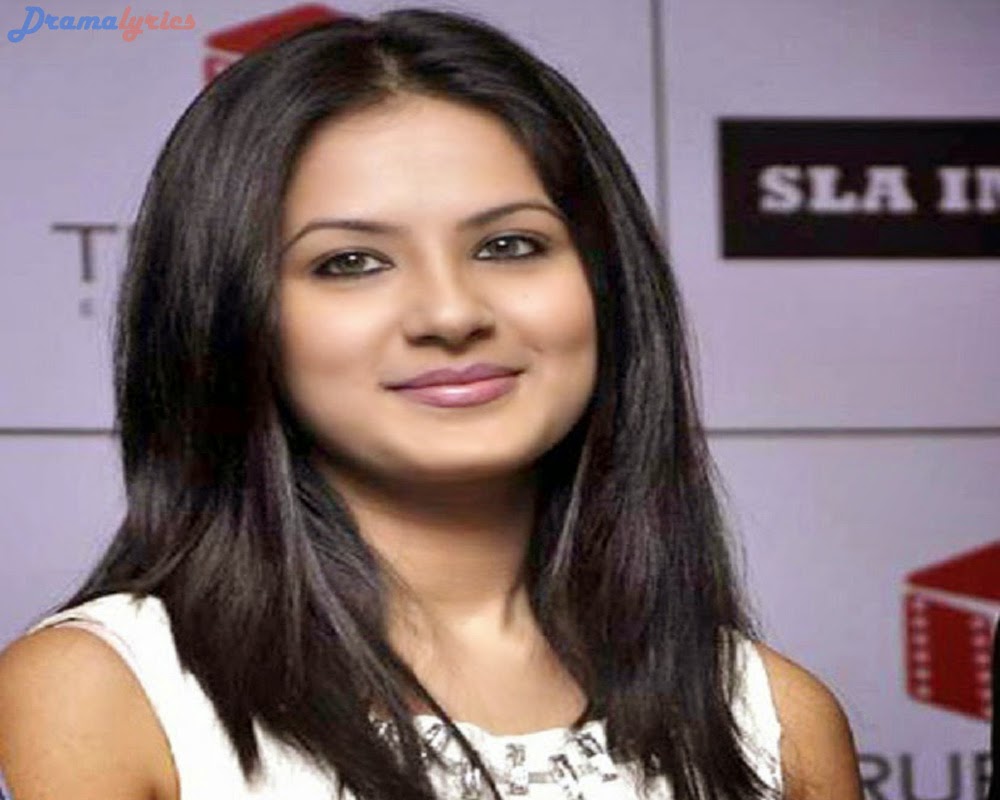 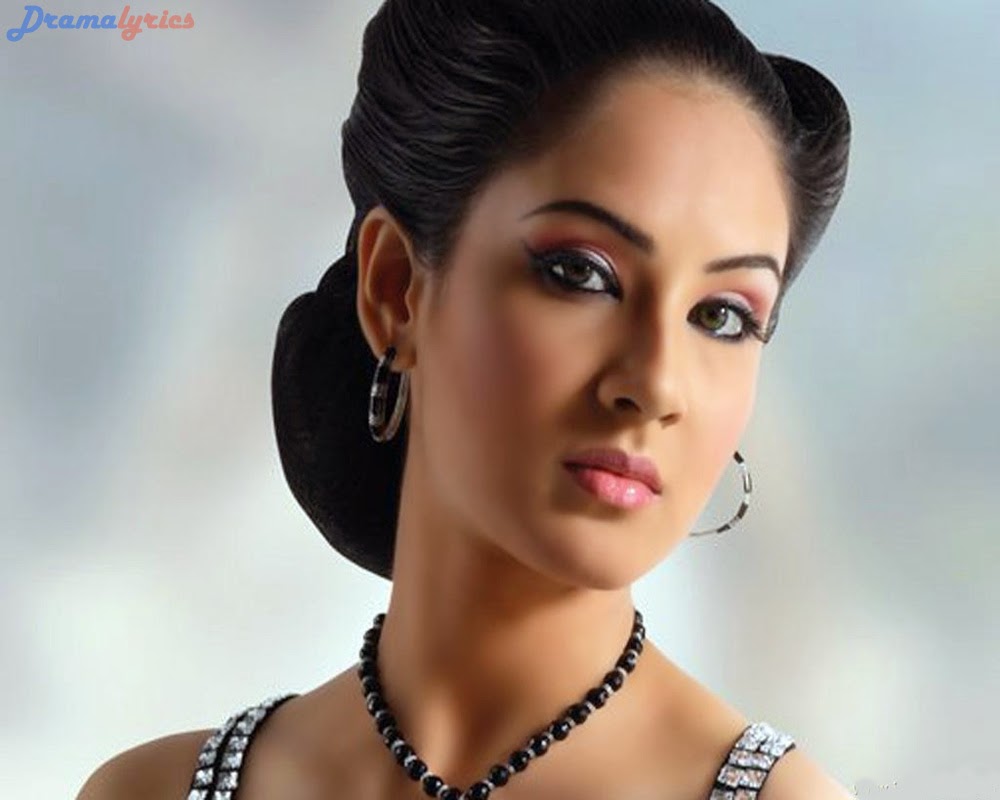