0
SHARES
ShareTweet
Mehreen Syed is a Pakistani model, the CEO of IFAP and an actor. Titled Model of the Year 2013 by Lux Style Awards, Syed was the first Pakistani model to have appeared on the cover of the popular Middle East fashion magazine Alamra and is also the Spokesperson of L’Oréal Paris, the world’s leading beauty brand. She started her career at a very young age and has appeared on the covers of not only local, but also international fashion publications including Time, Vogue and Marie Claire. She has won the “International Model of the Year” award, the “Face of the Year” award, the “Glamorous Entrepreneur” award, and has been ranked 16th in the Hottest 50 Asian Women in the World and 10th in the World’s Sexiest Asian Women lists. 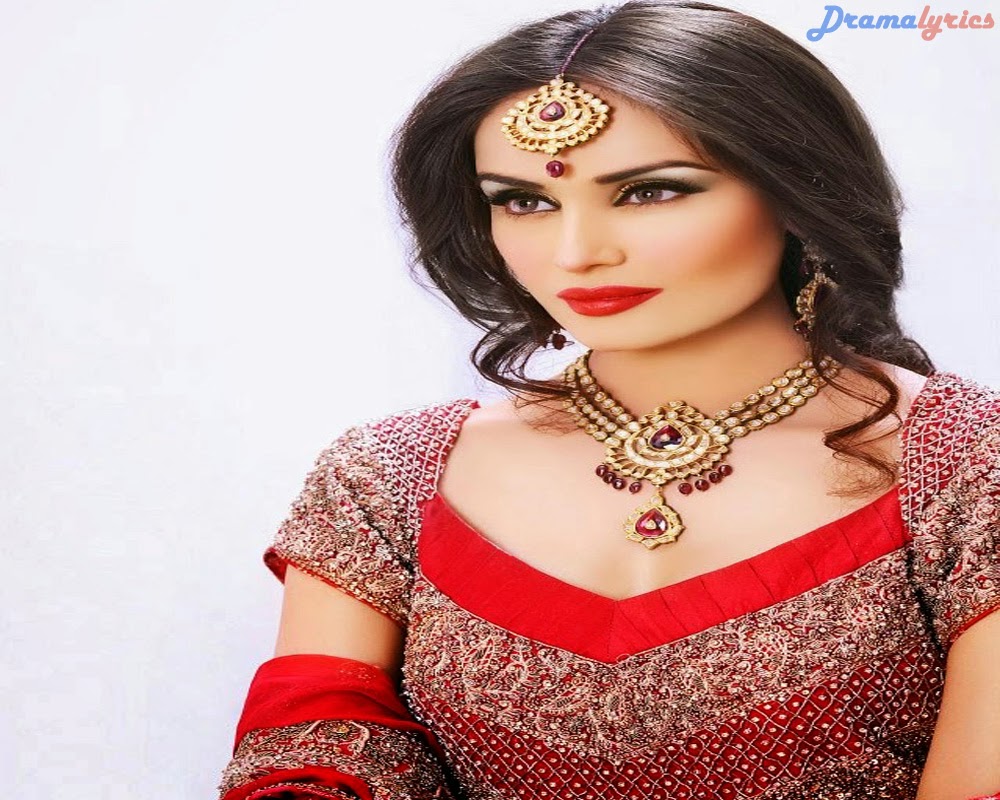 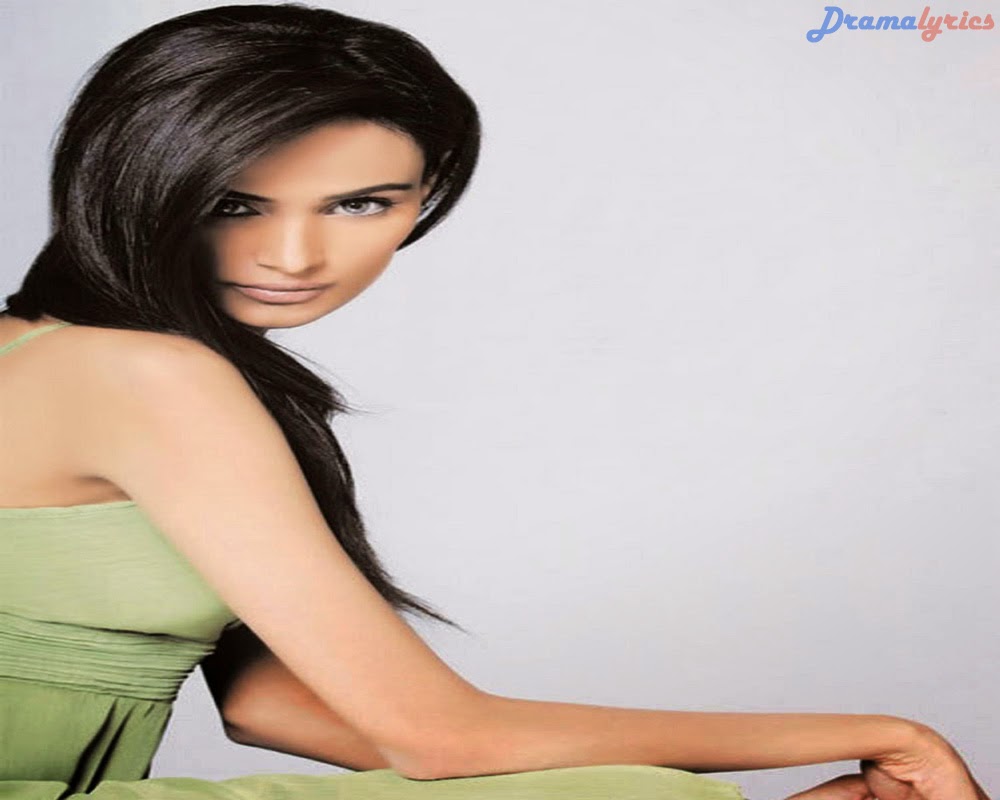 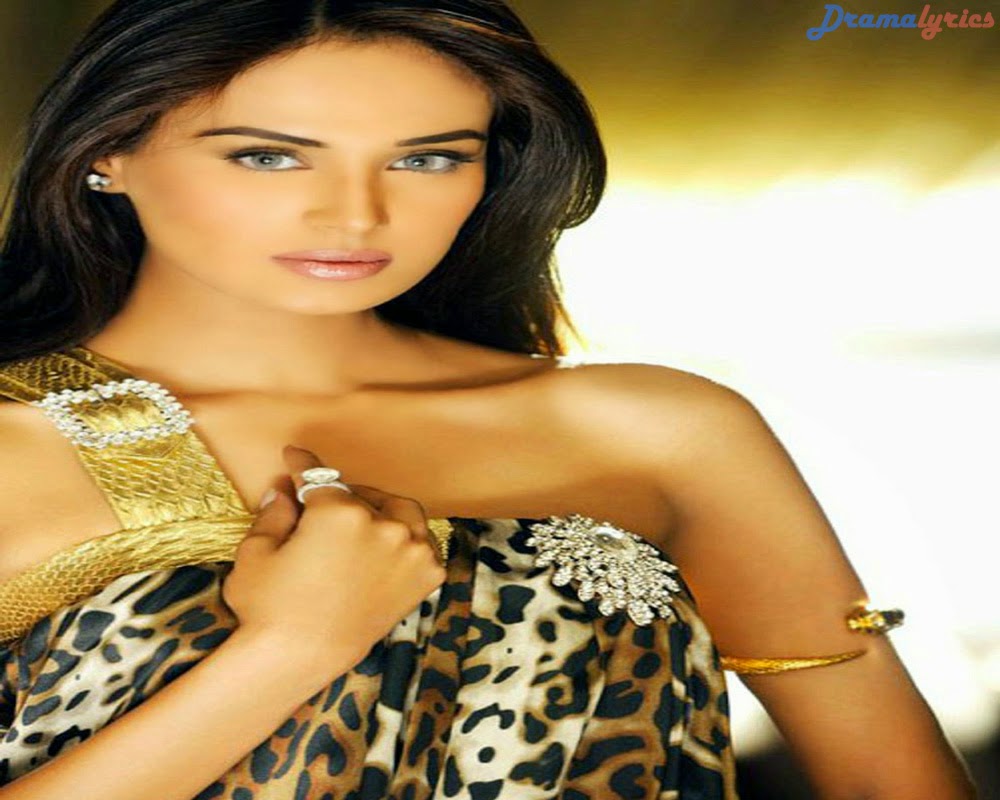 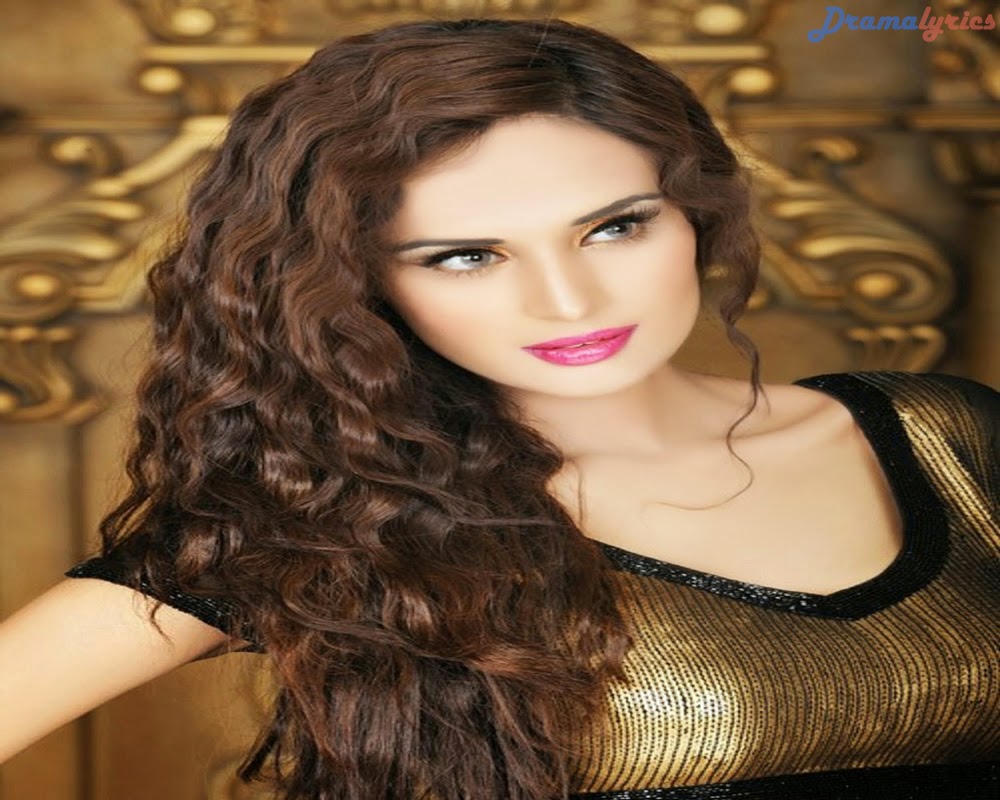 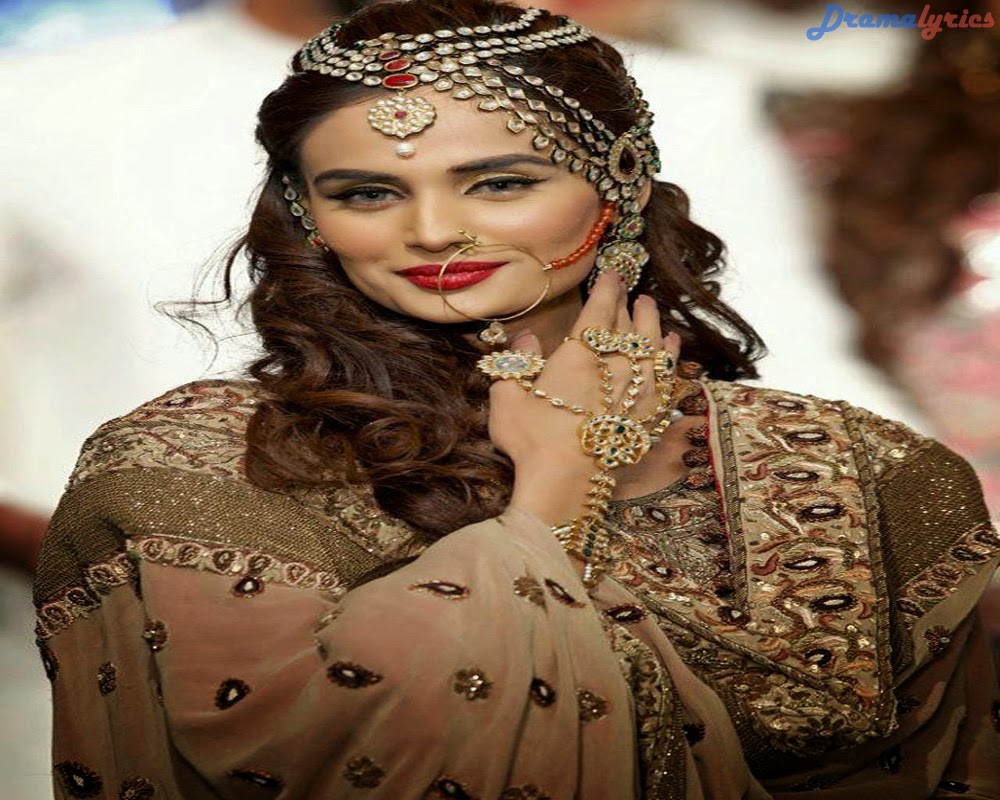 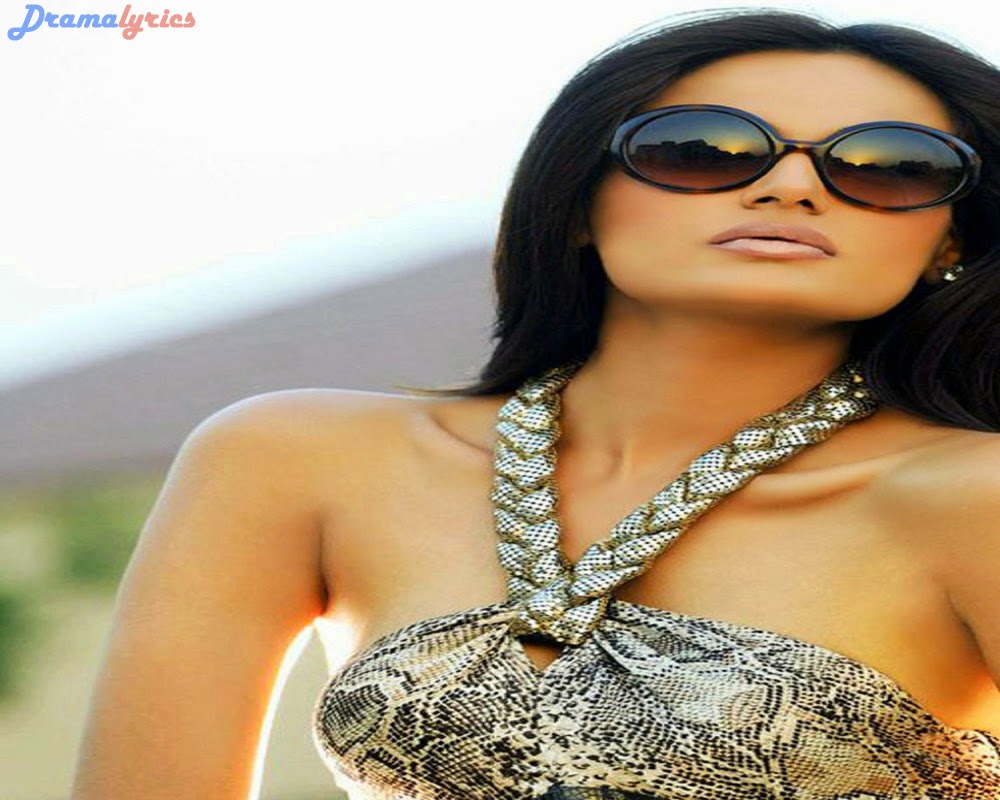 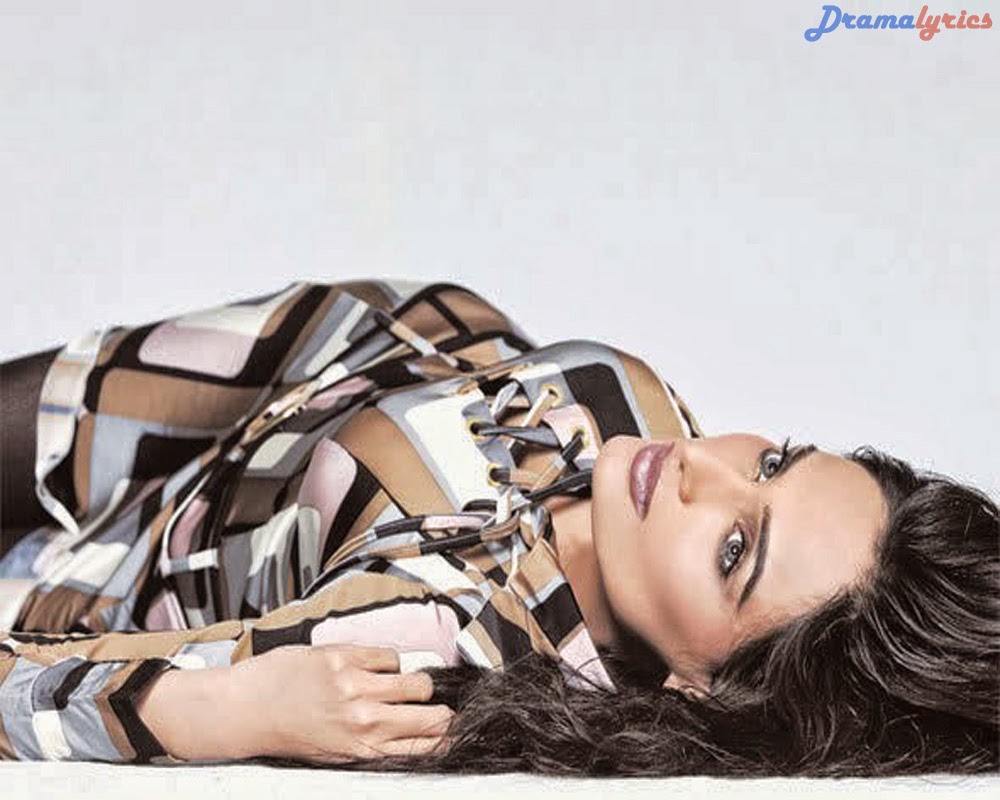 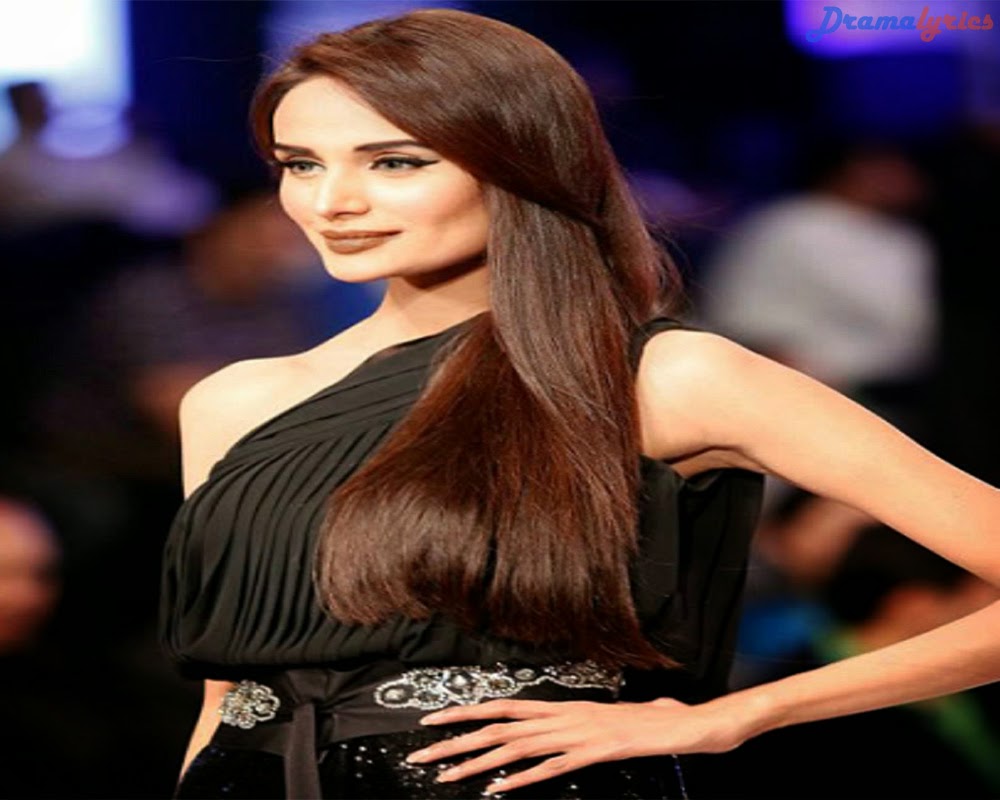 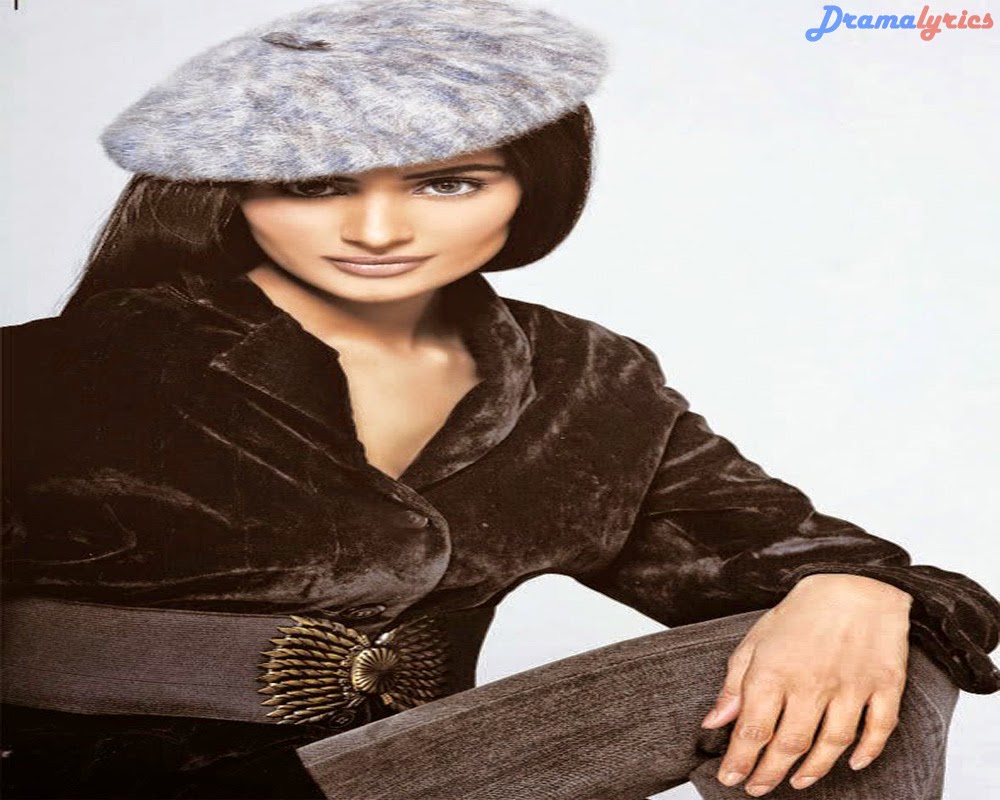