0
SHARES
ShareTweet
Madhurima Tuli born in Dehradun, Uttarakhand is an Indian actress in Bollywood and South Indian films  and television. Tuli made an early debut in the Telugu film Saththaa (2004) opposite Sai Kiran. She moved to Mumbai and studied acting at the Kishore Namit Kapoor Acting School, worked as a model doing advertisements for brands like Godrej, Fiama Di Wills and Karbonn Mobiles, and in 2007 had a small part in Kasturi, a soap opera that aired on STAR Plus channel. 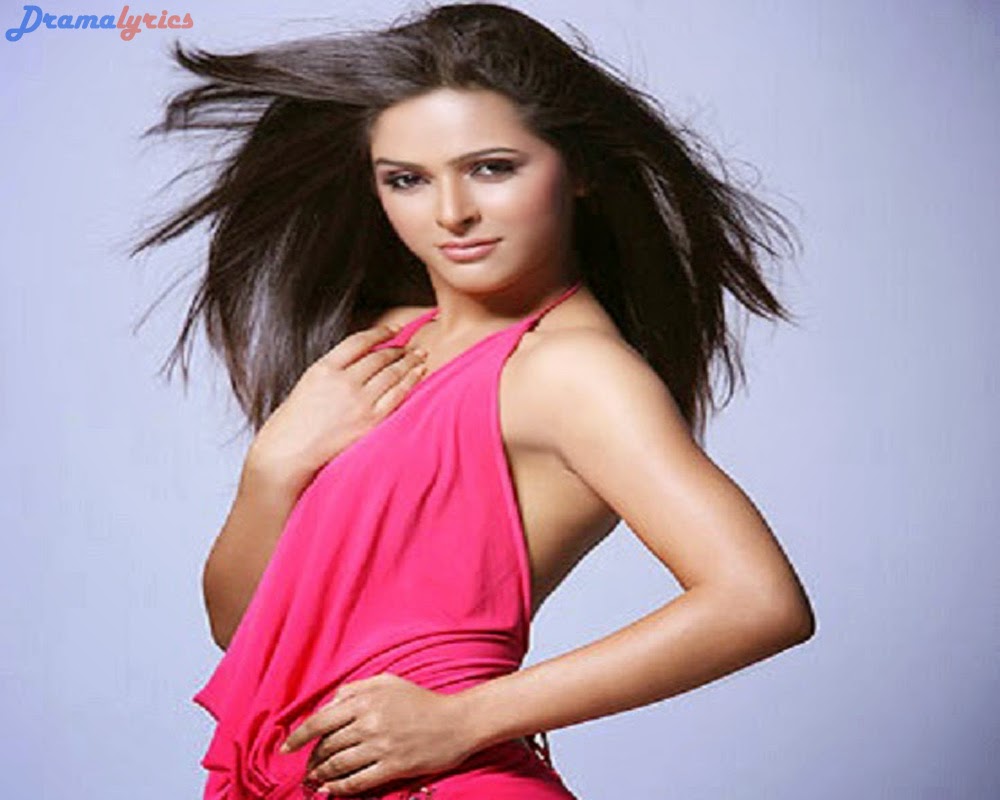 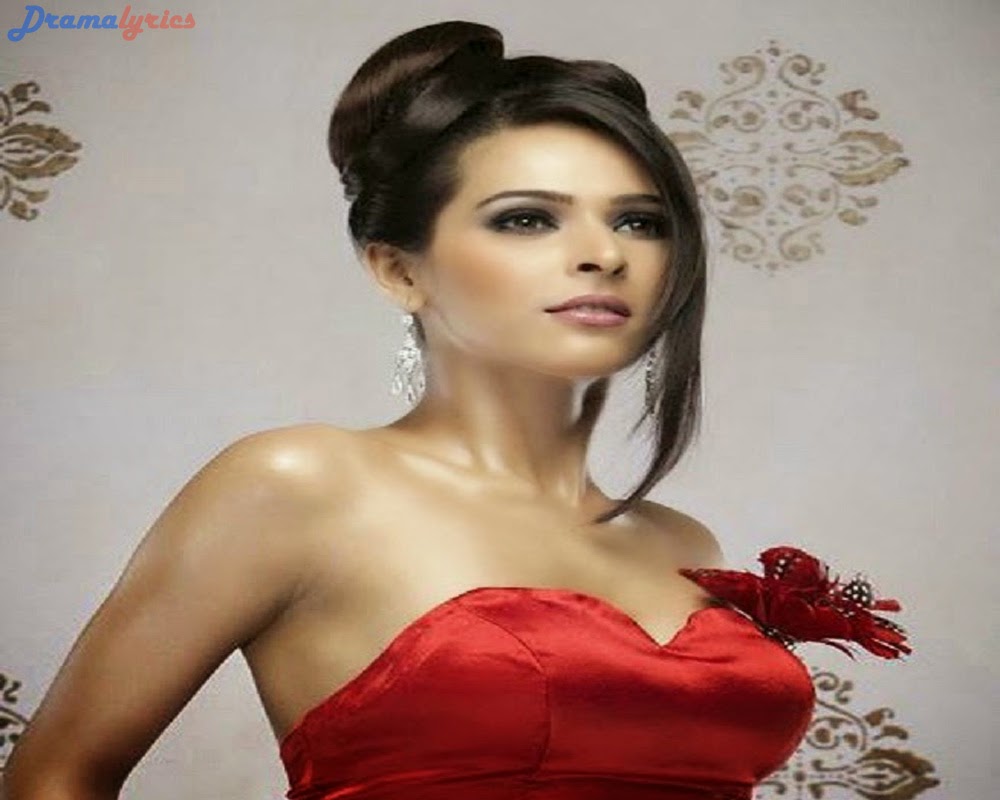 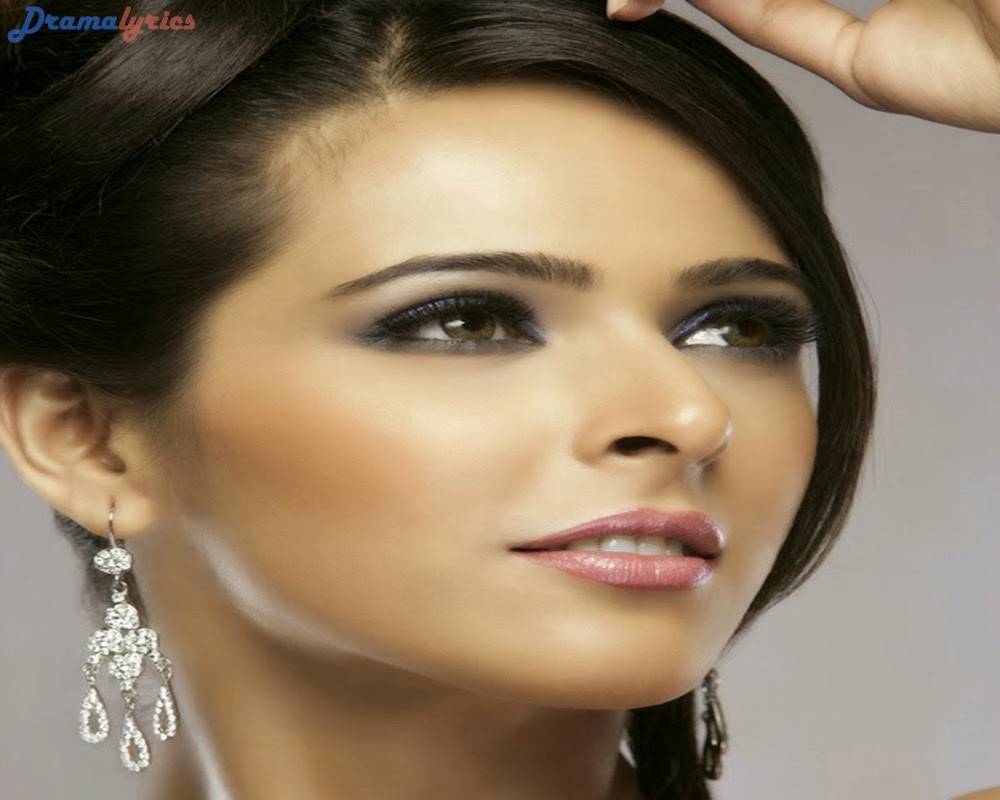 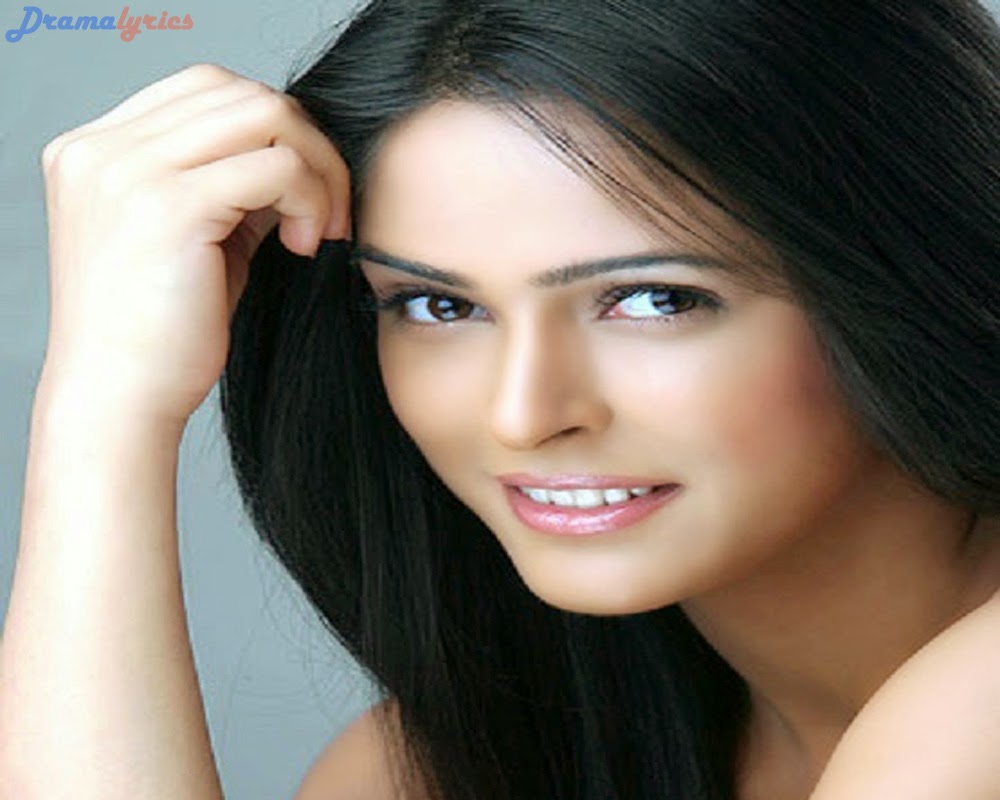 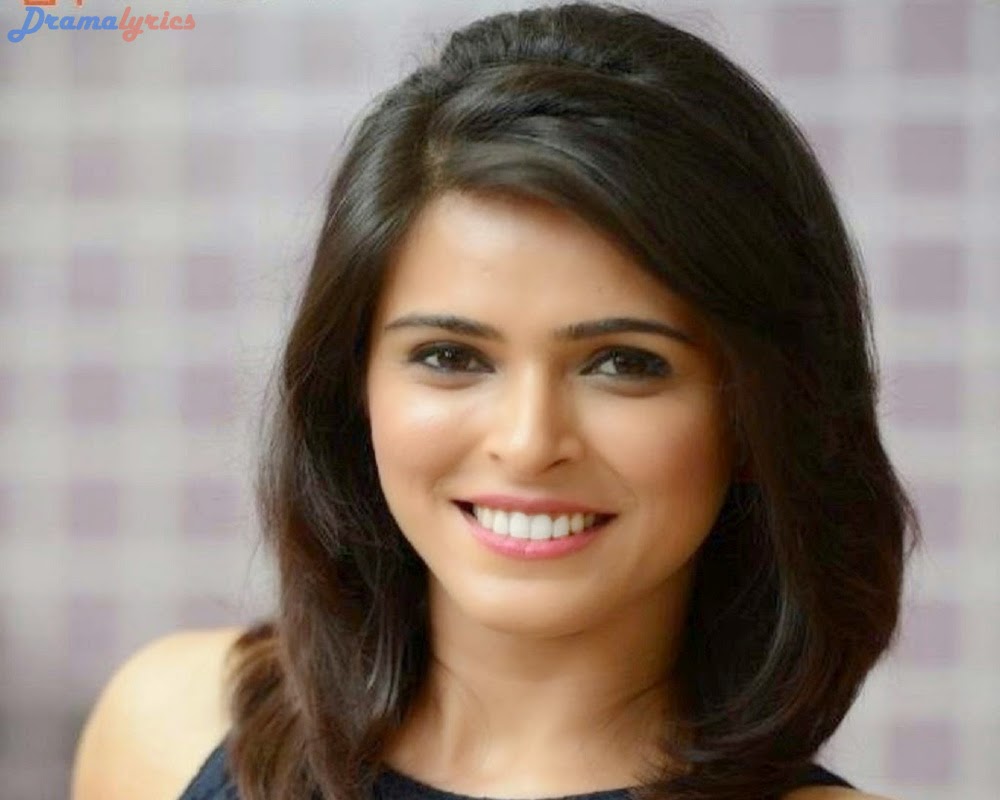