0
SHARES
ShareTweet
Kratika Sengar is an Indian television actress. Her first role was as P2 in Kasautii Zindagii Kay in  2007. She played Rani Lakshmibai in Jhansi Ki Rani and Aarti in Punar Vivah on Zee TV. Kratika Sengar  was born in Kanpur, Uttar Pradesh. She went to Methodist High School, Kanpur, and then moved to Delhi  and graduated from Amity University. Then she moved to Mumbai for her further career. Before entering  into acting she worked in an ad agency in Mumbai and for Hungama TV. 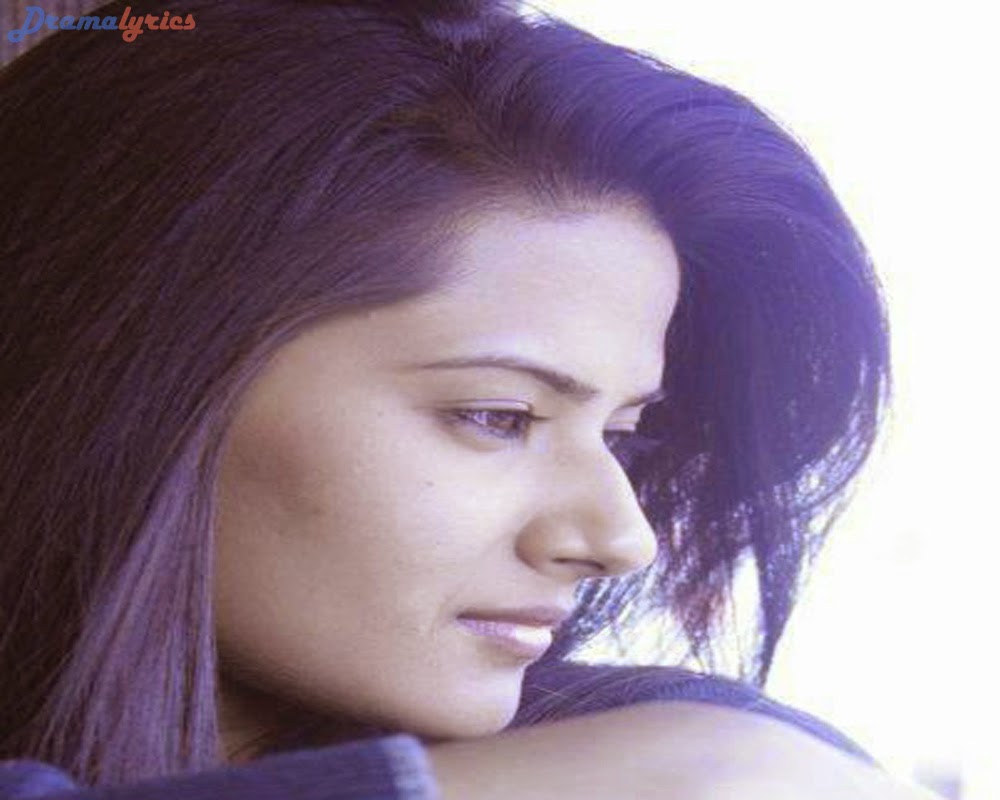 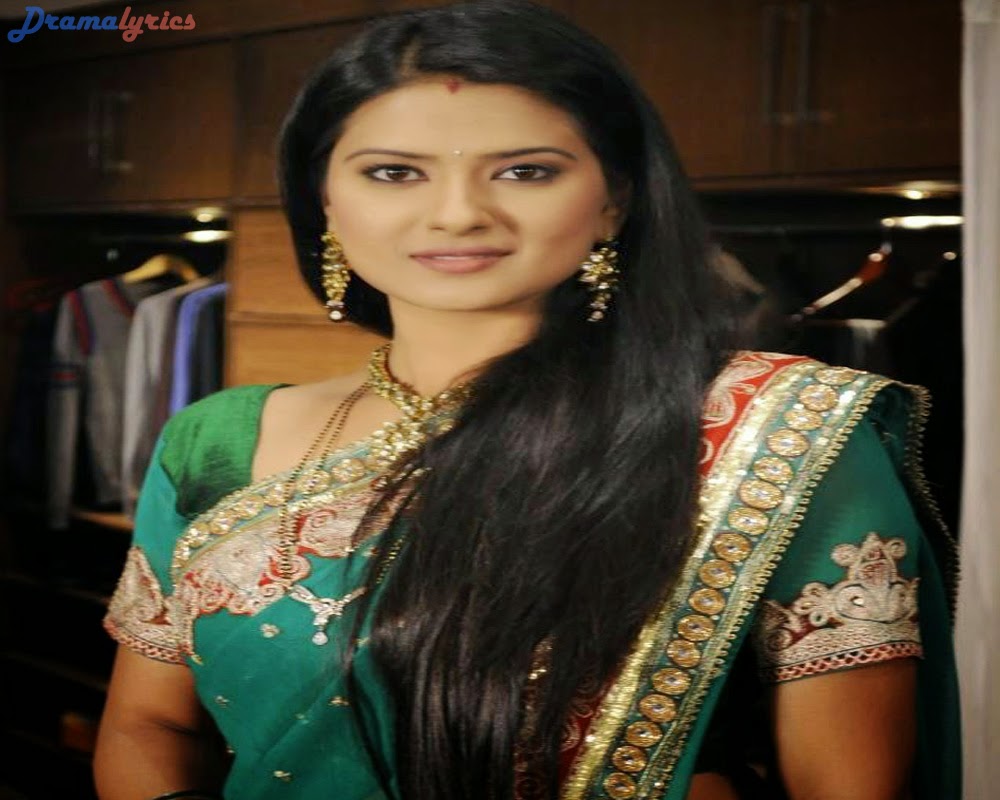 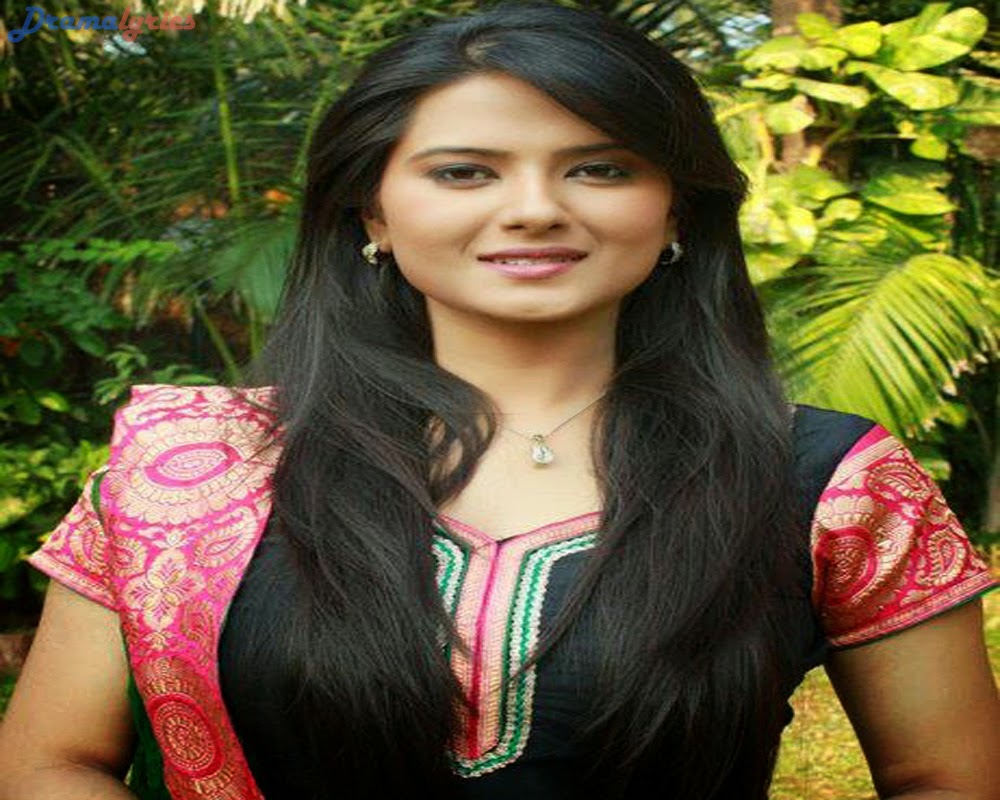 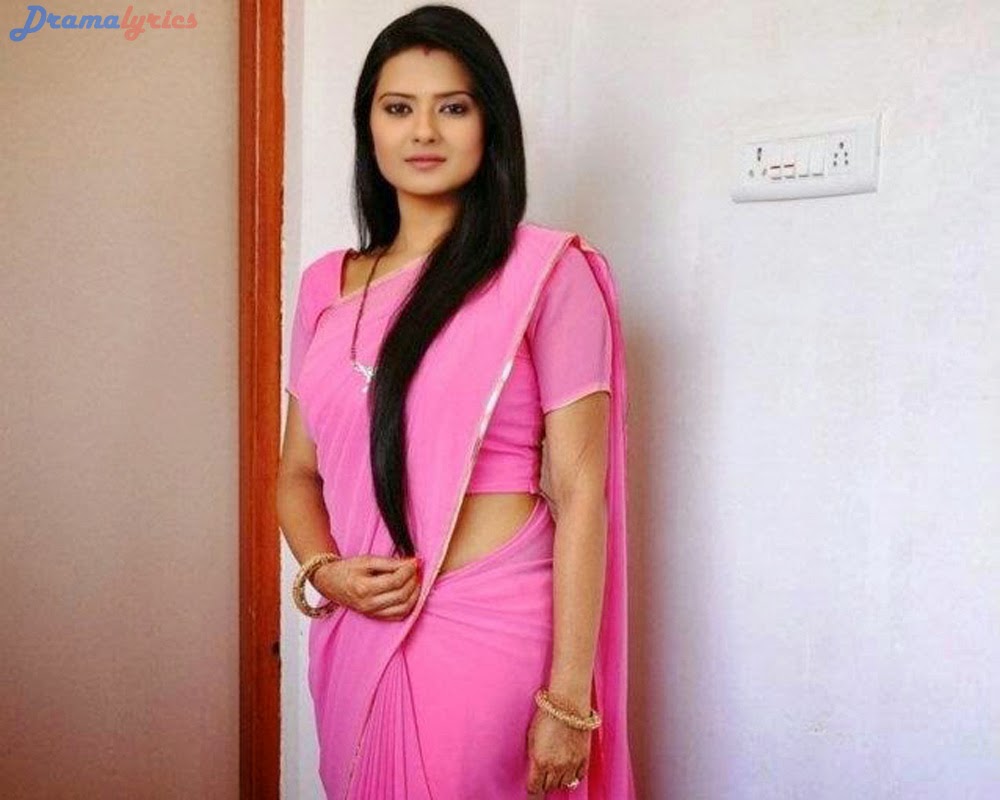 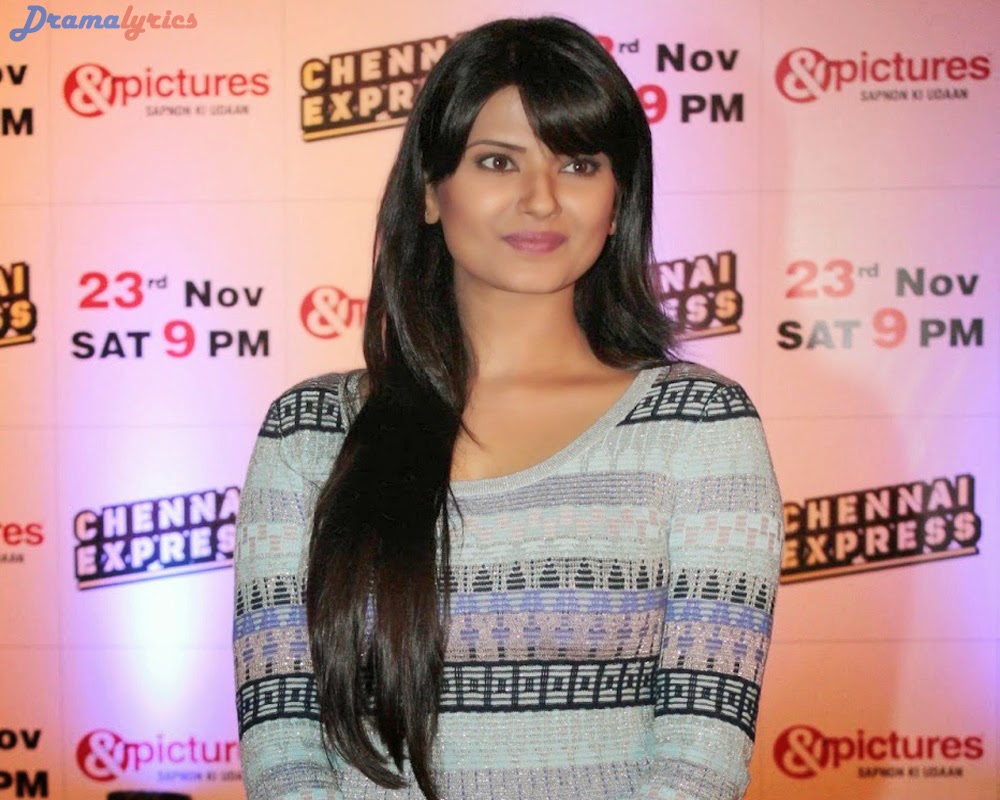