0
SHARES
ShareTweet
Kanchi Kaul is a TV actress. She is best known for her roles of Ananya Sachdev-Samarth in the show Ek Ladki Anjaani Si, and Shraddha in the show Meri Bhabhi on Star Plus. Kanchi Kaul was born in Srinagar.  She also played the role of Soni in Maayka. She replaced Shilpa Shinde which ended in 2009. She alsoacted in Telugu movies including Idi Maa Ashokgadi Love Story, Sampangi and Family Circus. Kanchi also played the role of Shraddha Shergill in Meri Bhabhi-Star Plus. 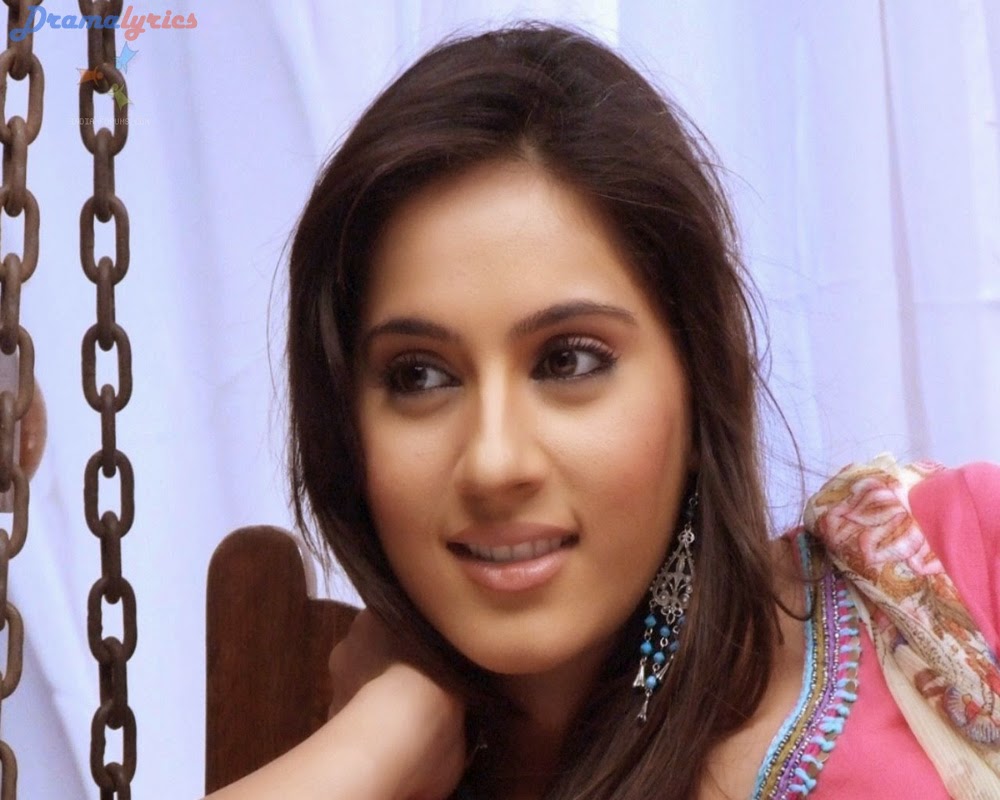 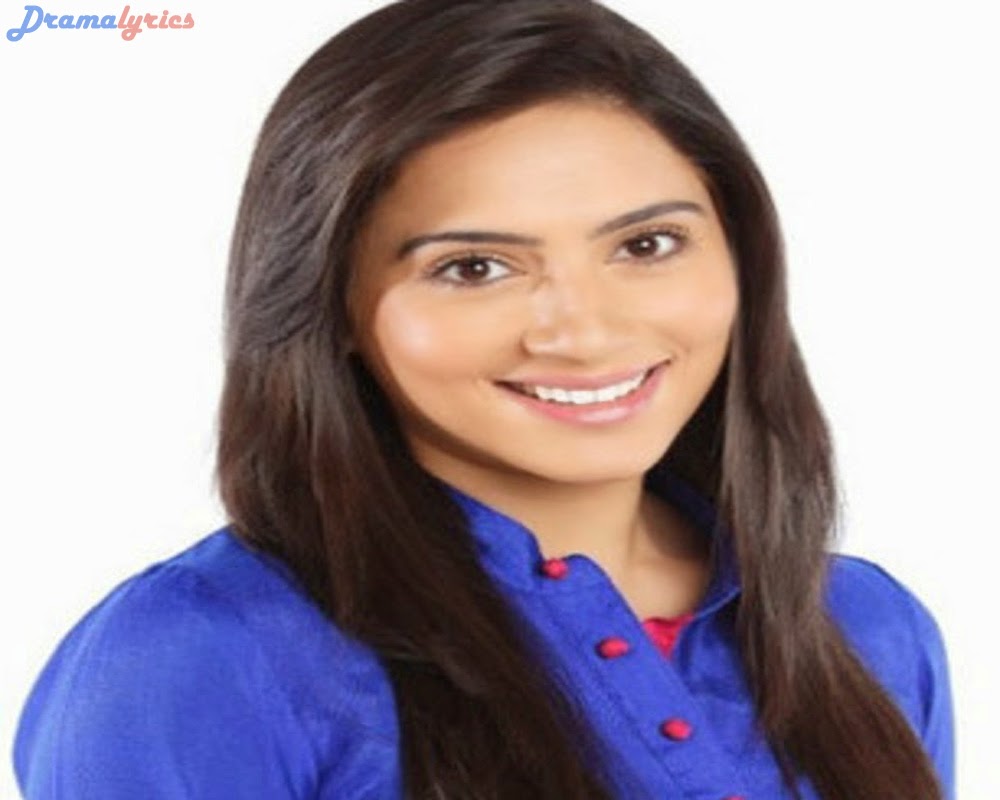 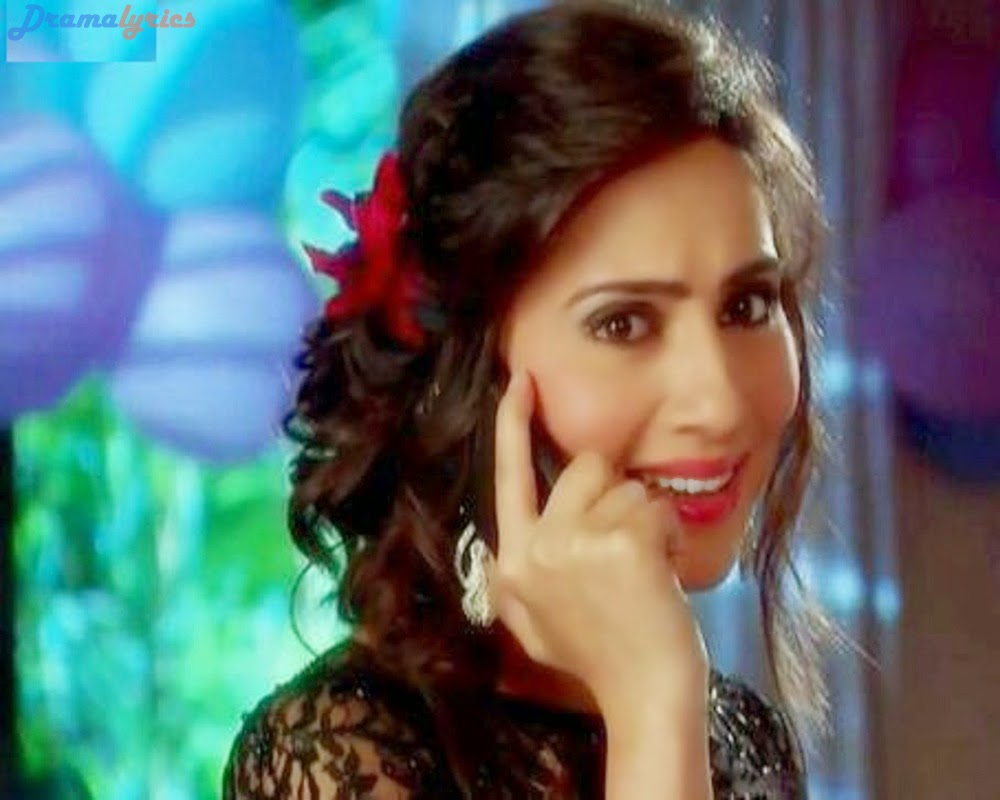