0
SHARES
ShareTweet
Iman Ali is a Pakistani actress and model who appears in Urdu films. Through her successful film career, Ali has become one of Pakistan’s highest-paid actresses and one of the most popular celebrities in Pakistan. She has received Lux Style Award in two categories. Iman made her film debut with a leading role in the 2007 thriller film Khuda Kay Liye, which rank among the highest-grossing Pakistani film of 2007. Her performance in the film garnered critical appreciation and earned her the Lux Style Award for Best Actress. In 2011, she starred as a supporting actress in the social drama Bol, which proved the third highest-grossing Pakistani film of all time. 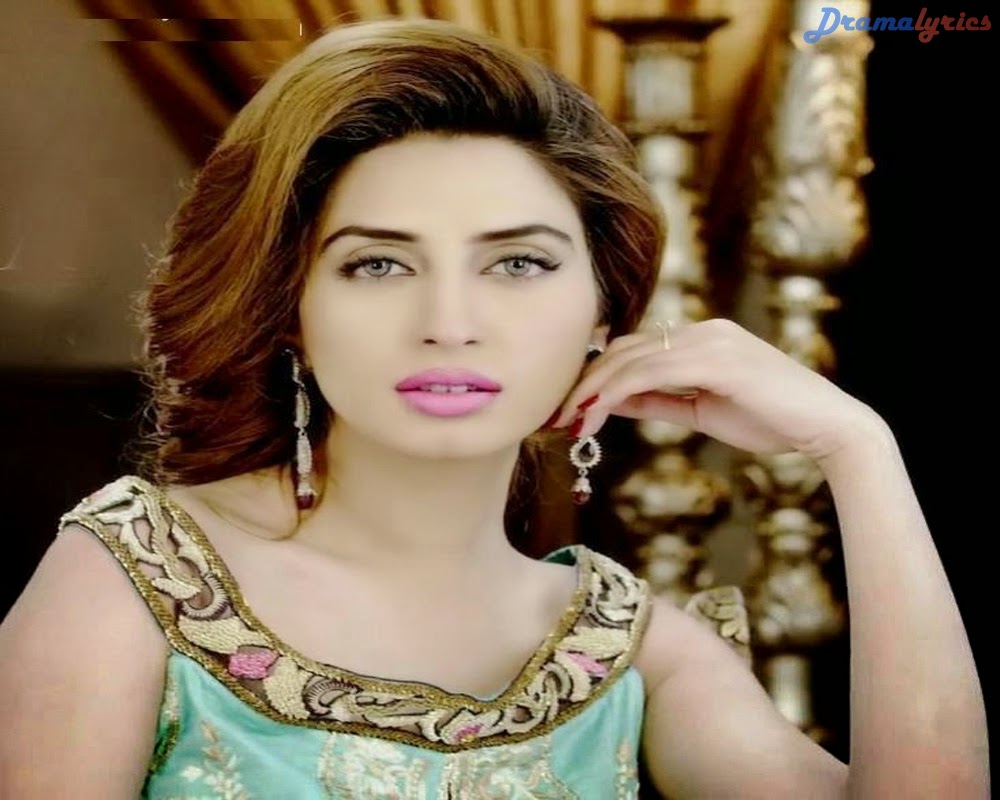 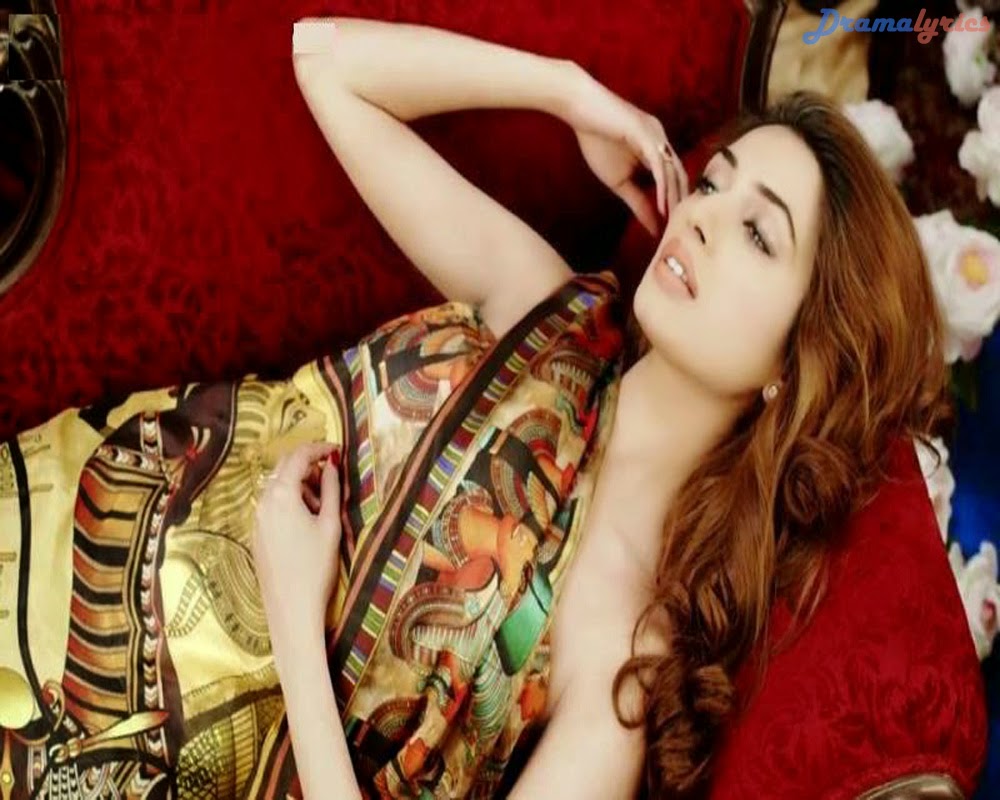 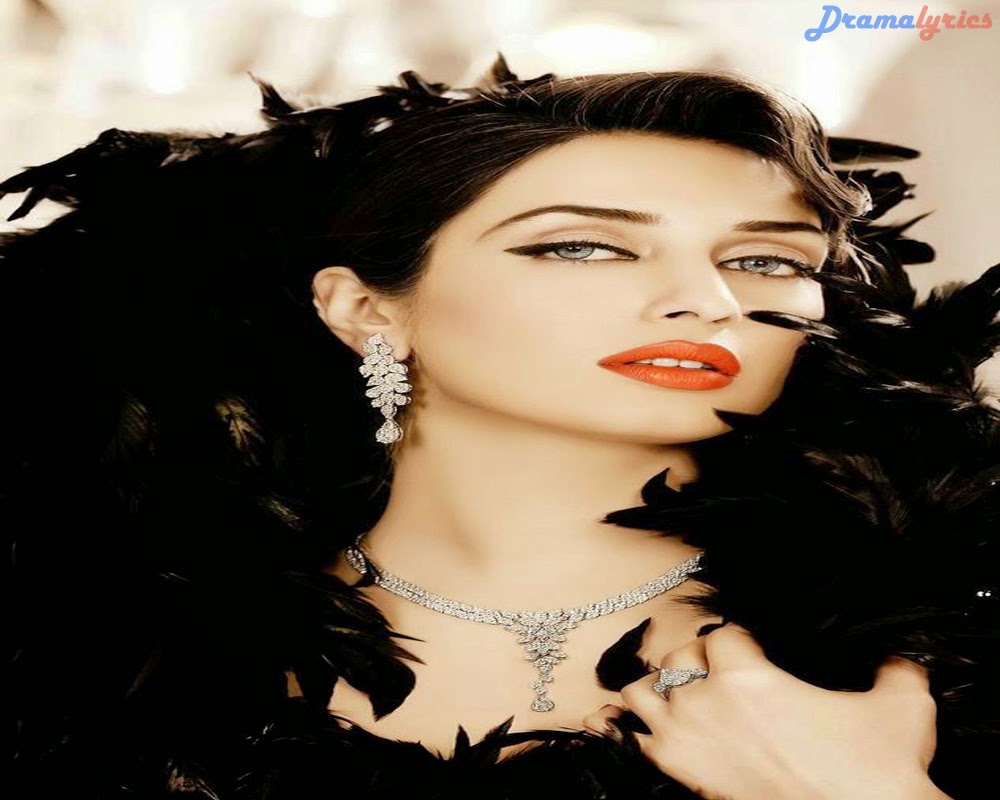 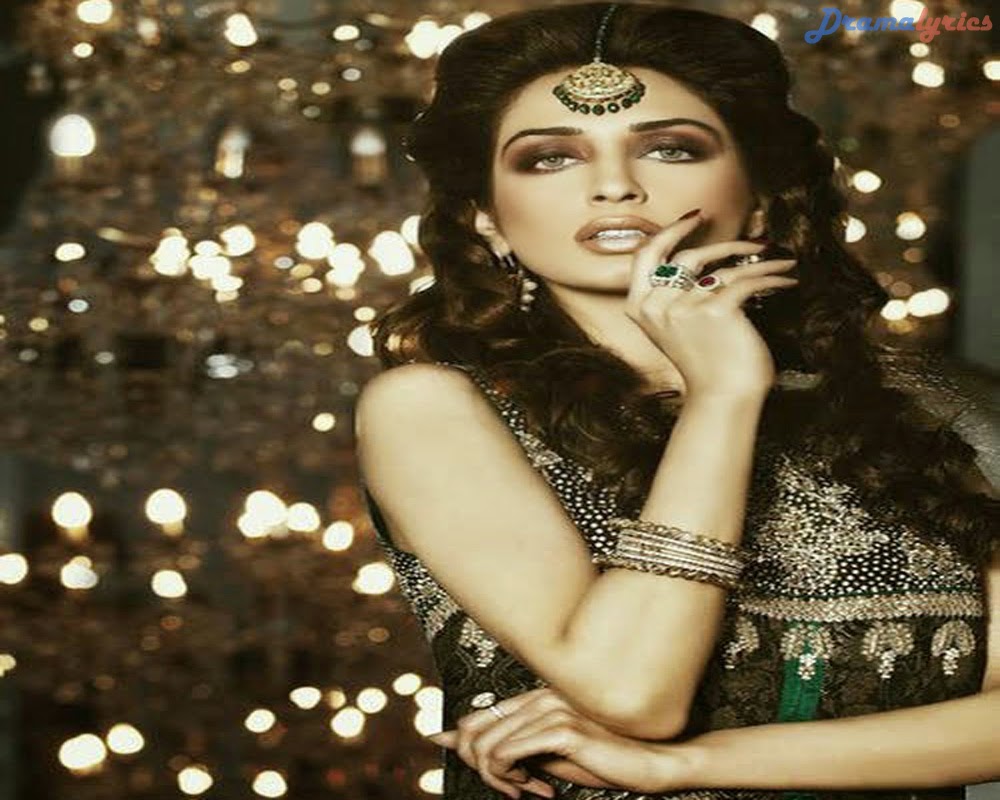 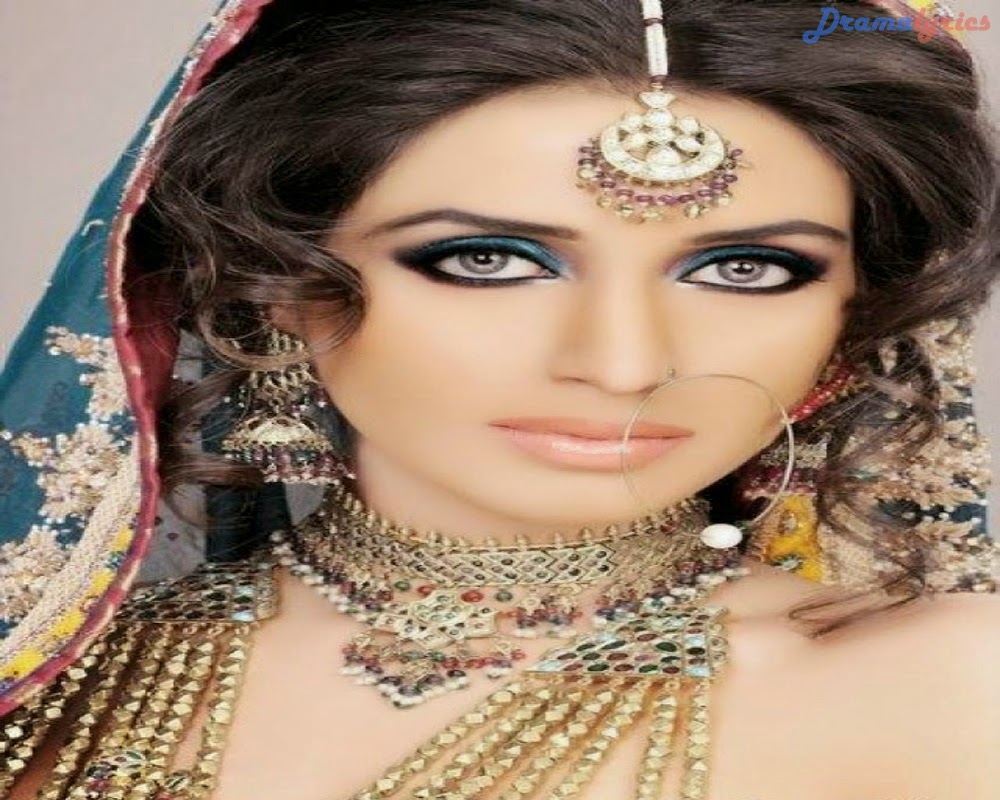 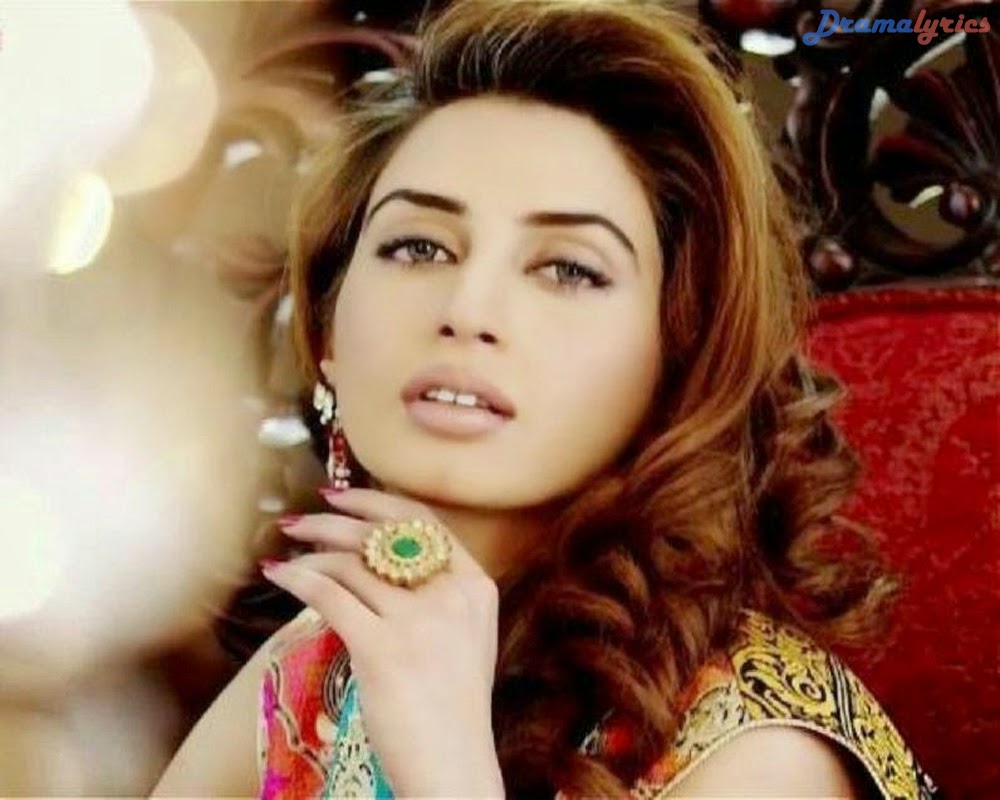 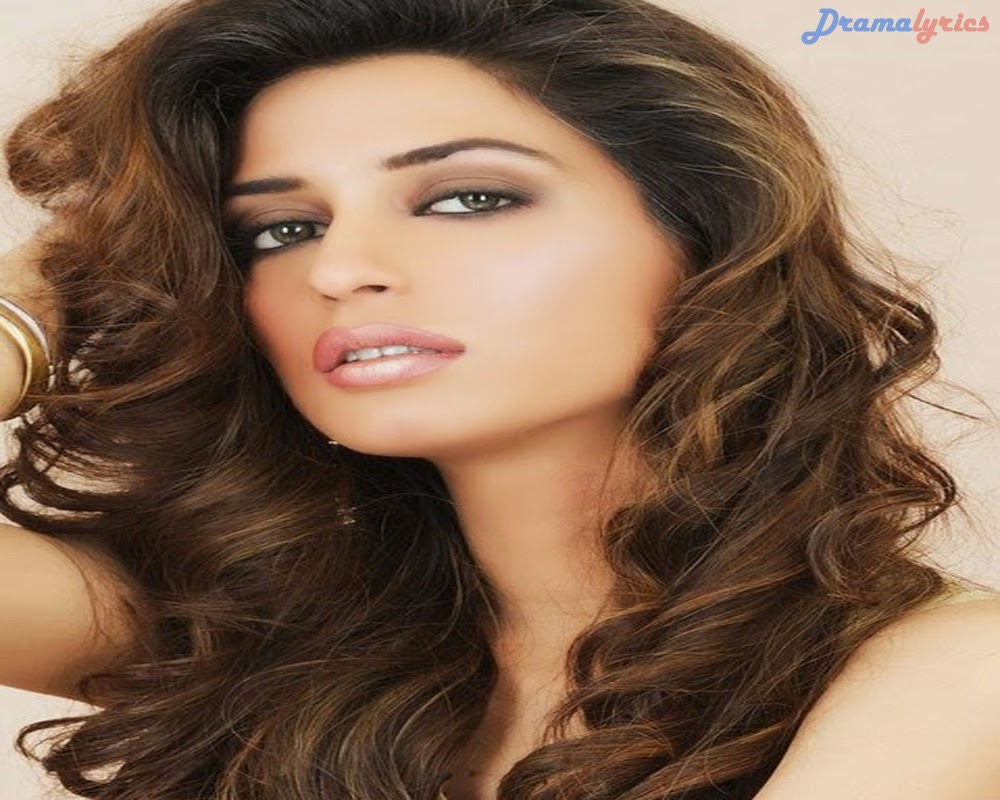