0
SHARES
ShareTweet
Chandni is an Indian actress. She is attempting to obtain a Bachelor of Mass Media (BMM) degree. She was seven years old when she entered the glamour world with a commercial. She is a serial actress. She made her acting debut on the small screen with Kohi Apna Sa and went on to replace Hansika Motwani in Kyunki Saas Bhi Kabhi Bahu Thi. She was also seen in karishma ka karishma. Till 2013, she was acting as Amita Amit Shah in the serial Amita Ka Amit on Sony TV. From 27th October, 2014, she started playing as Dimple Sood in P.S. I hate You. Earlier, she was seen in Jhalli Anjali Ke Tootey Dil Ki Amazing Story as Anjali Ahluwalia. 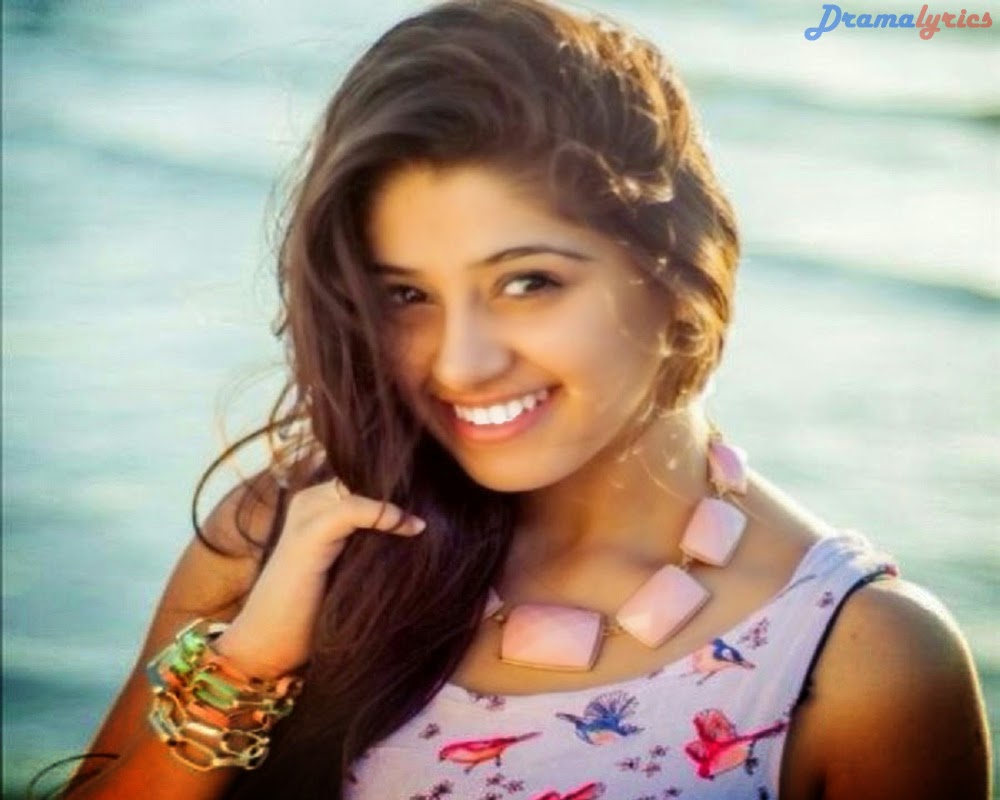 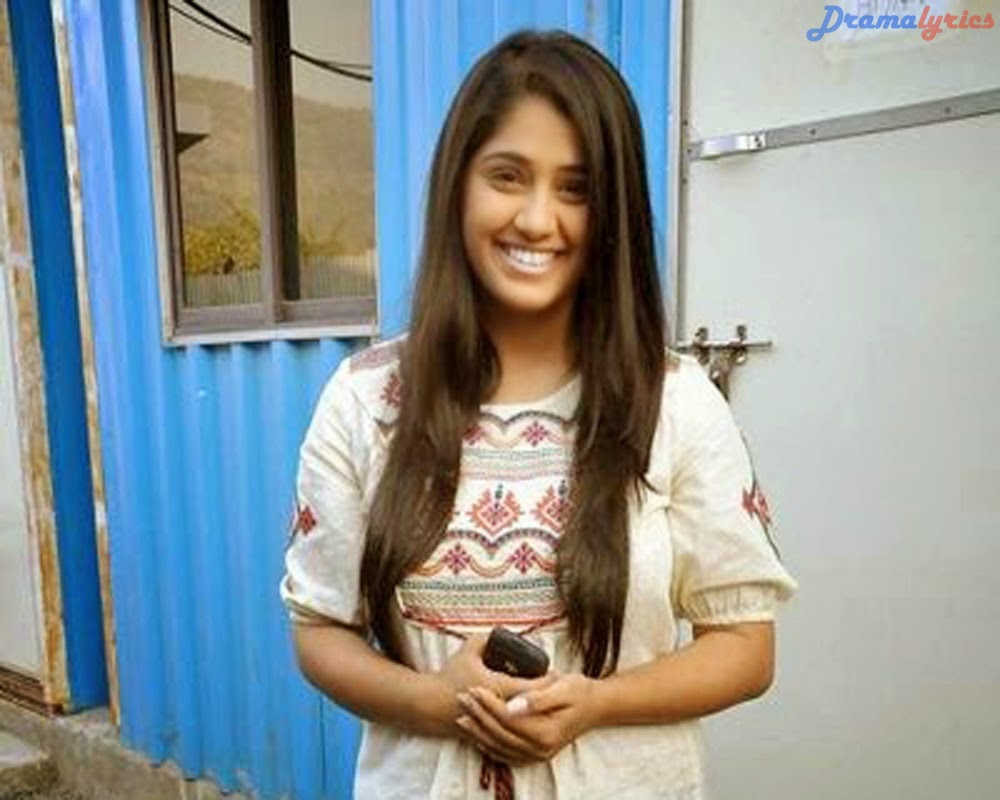 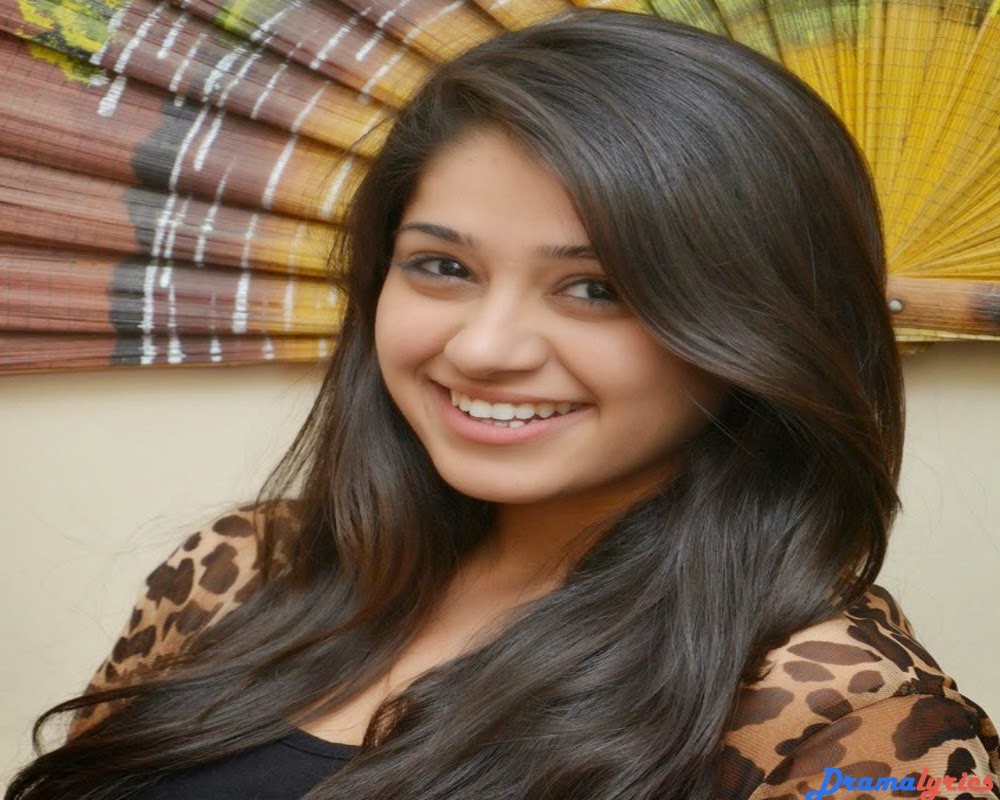 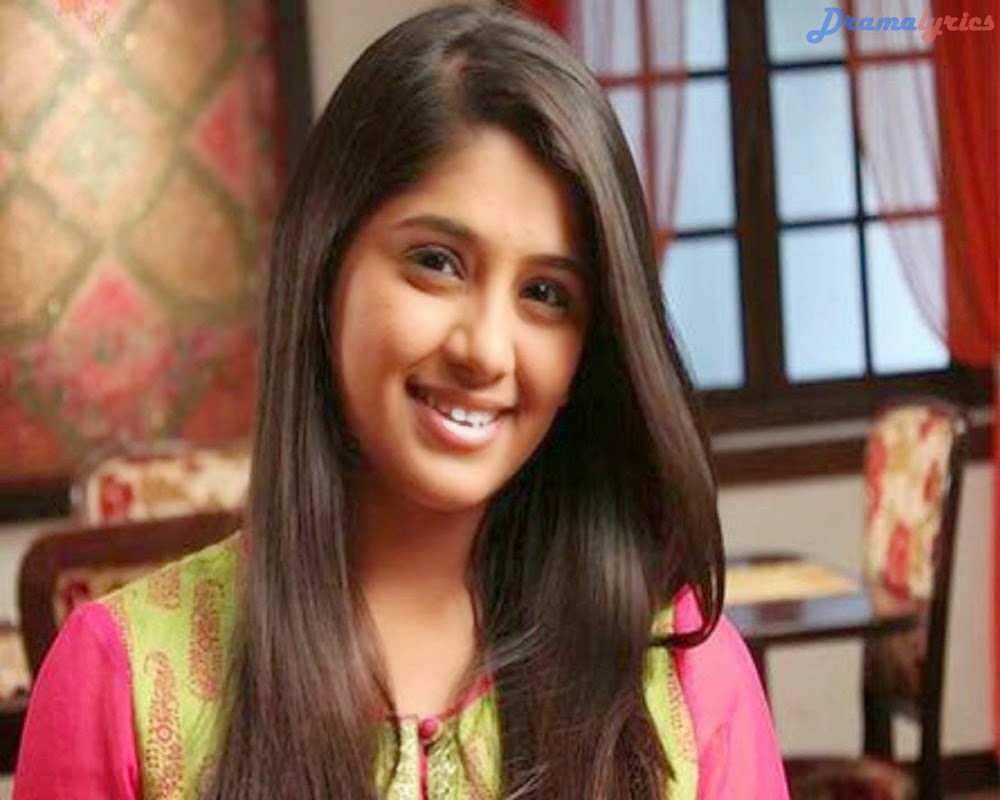 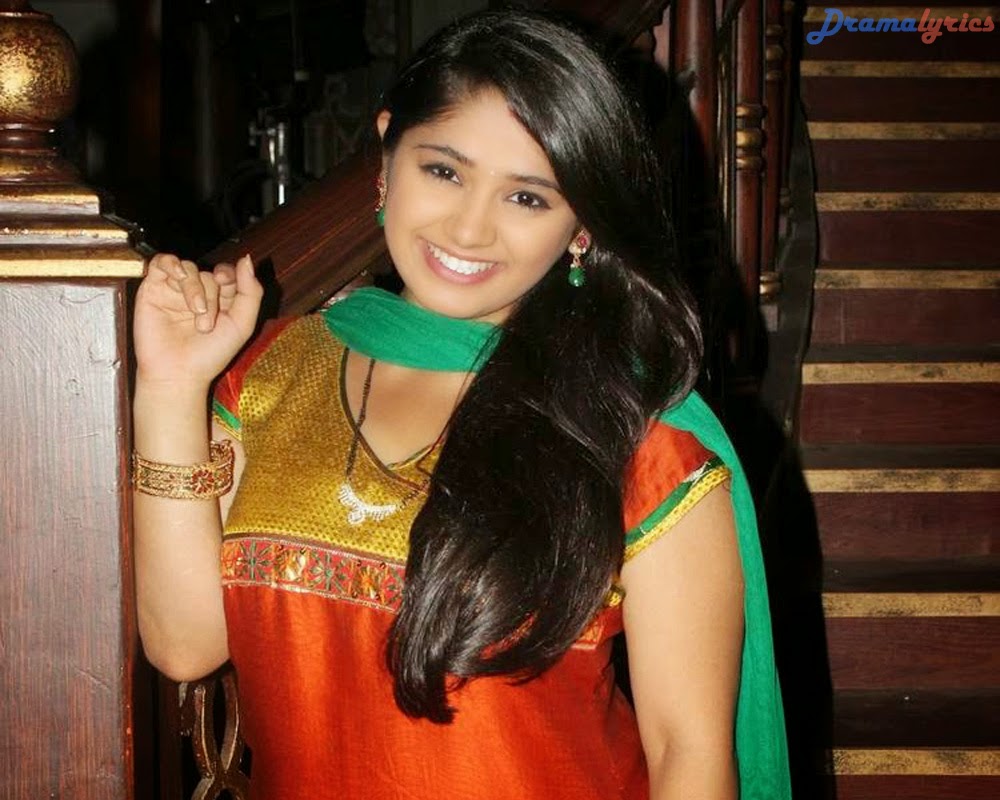 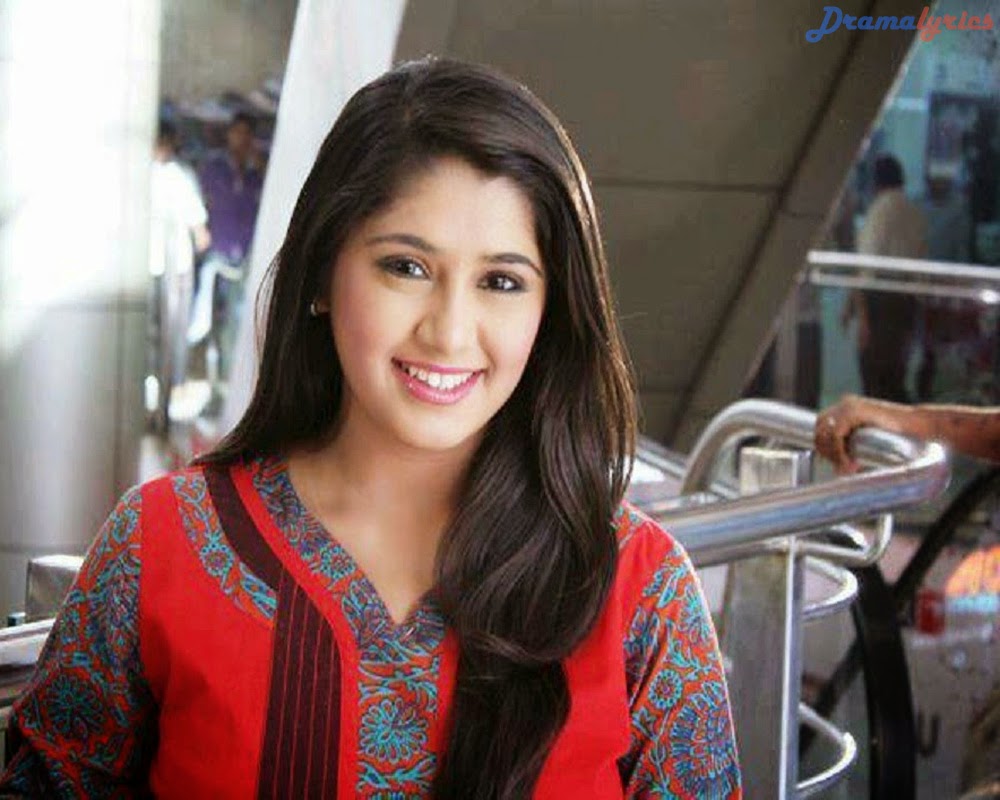