0
SHARES
ShareTweet
Ayeza Khan also is a Pakistani model and actress. She began her career as a model at the age of 16. In 2009, she made her debut appearance in Tum Jo Miley aired on Hum TV. According to Google Trends, Khan was among the most searched celebrities of 2014 in Pakistan. In August 2014, Ayeza married an actor Danish Taimoor after having a relationship of several years.She was one of the most notable brides of 2014.Rumours were made that she is leaving showbiz after her marriage but she denied rumours saying “Some people are spreading rumours about me but I am just taking a three months break and you will see me after 3 months on the screen with a new project. 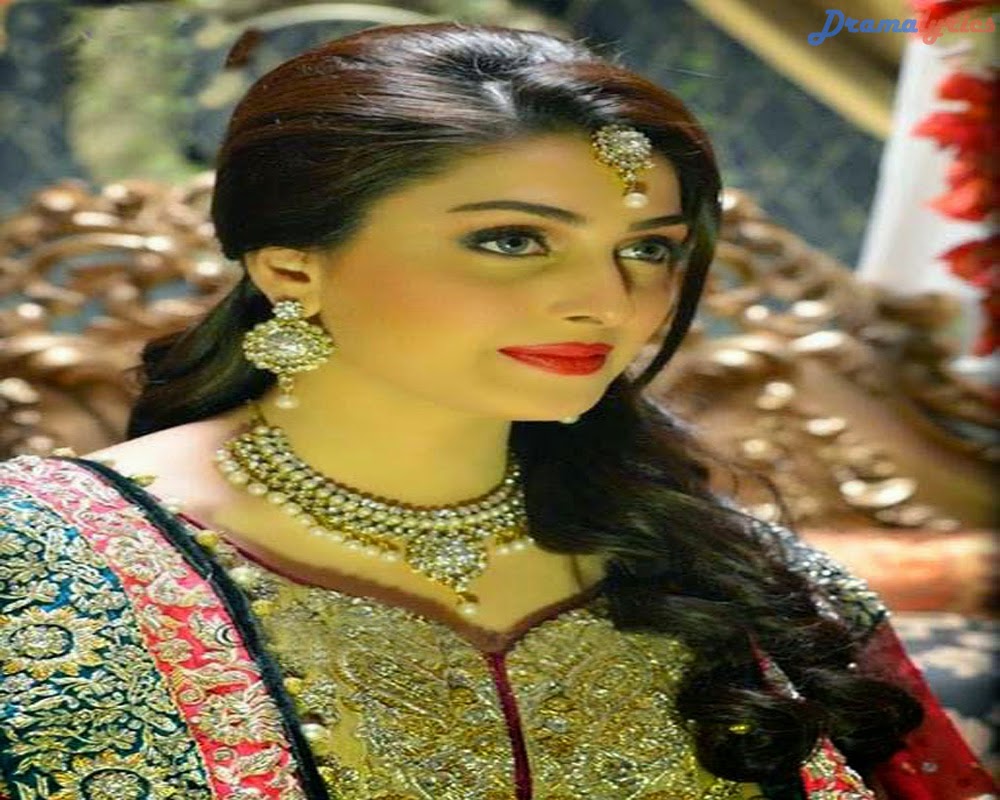 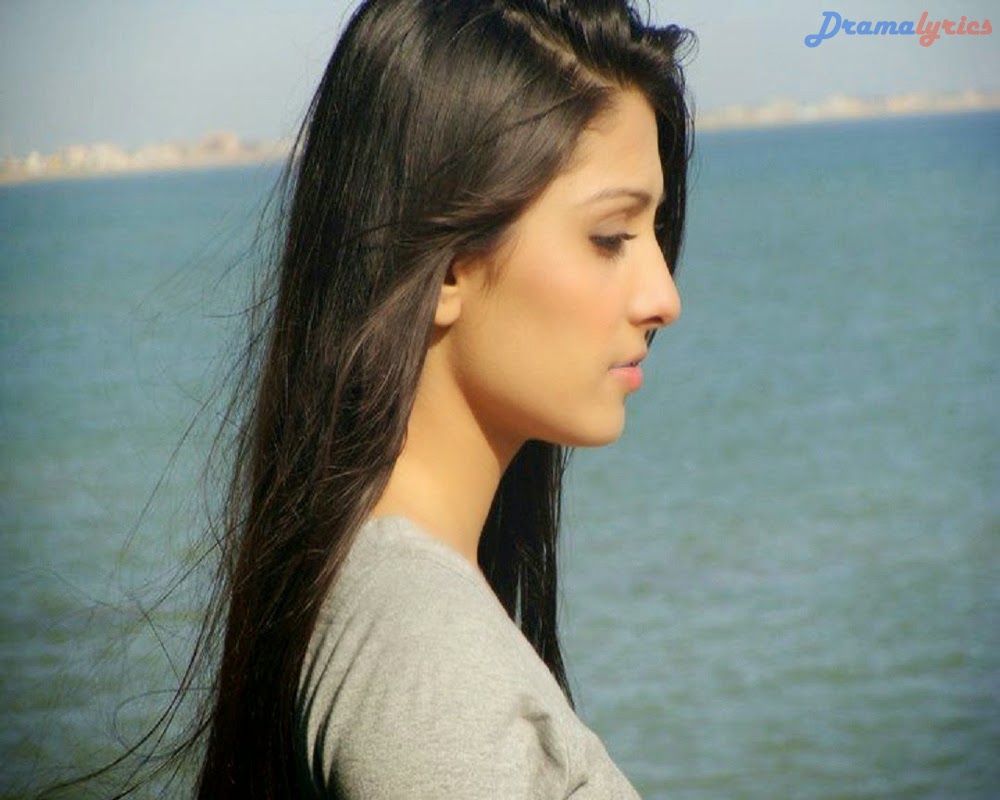 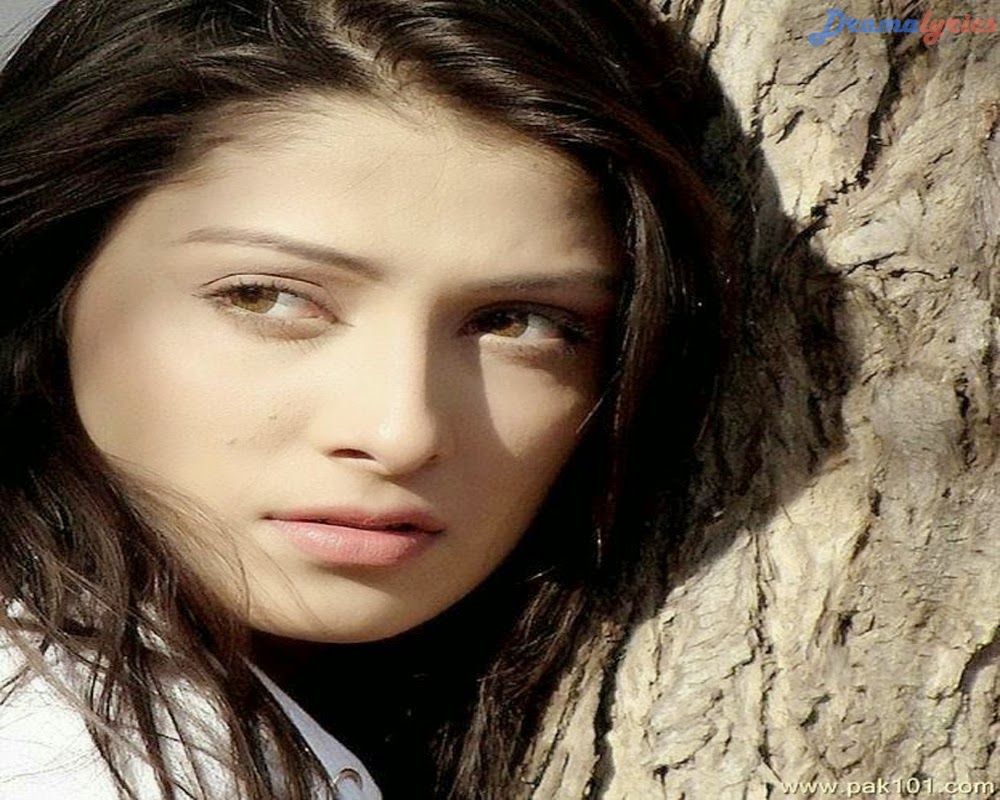 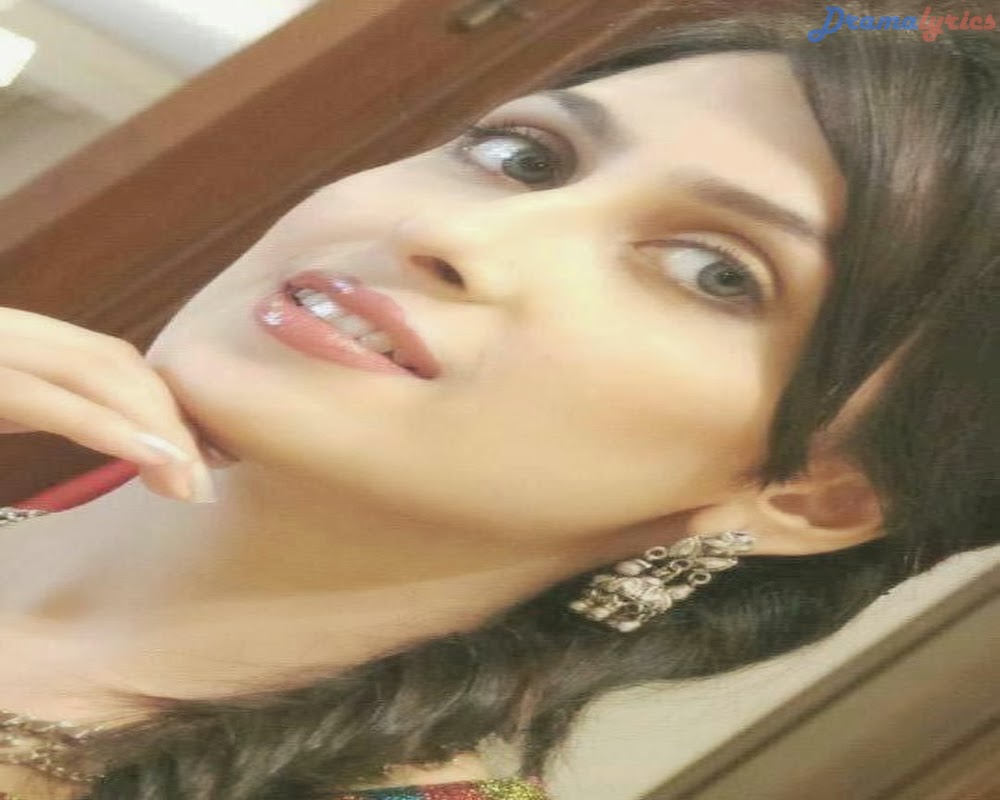 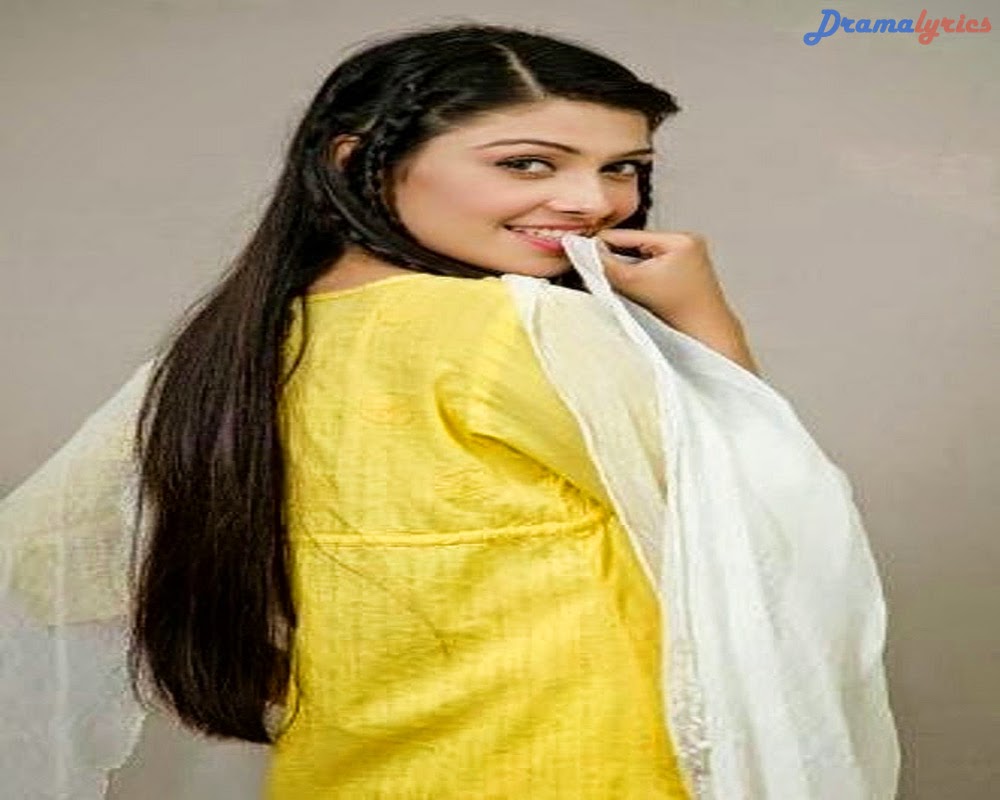 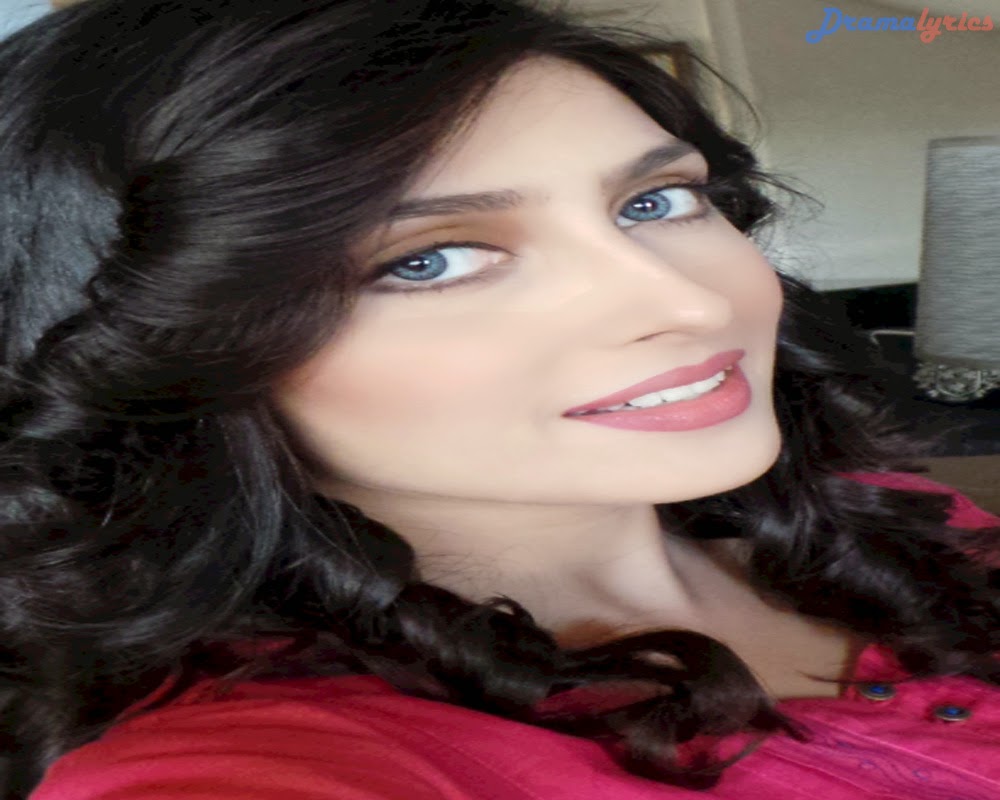 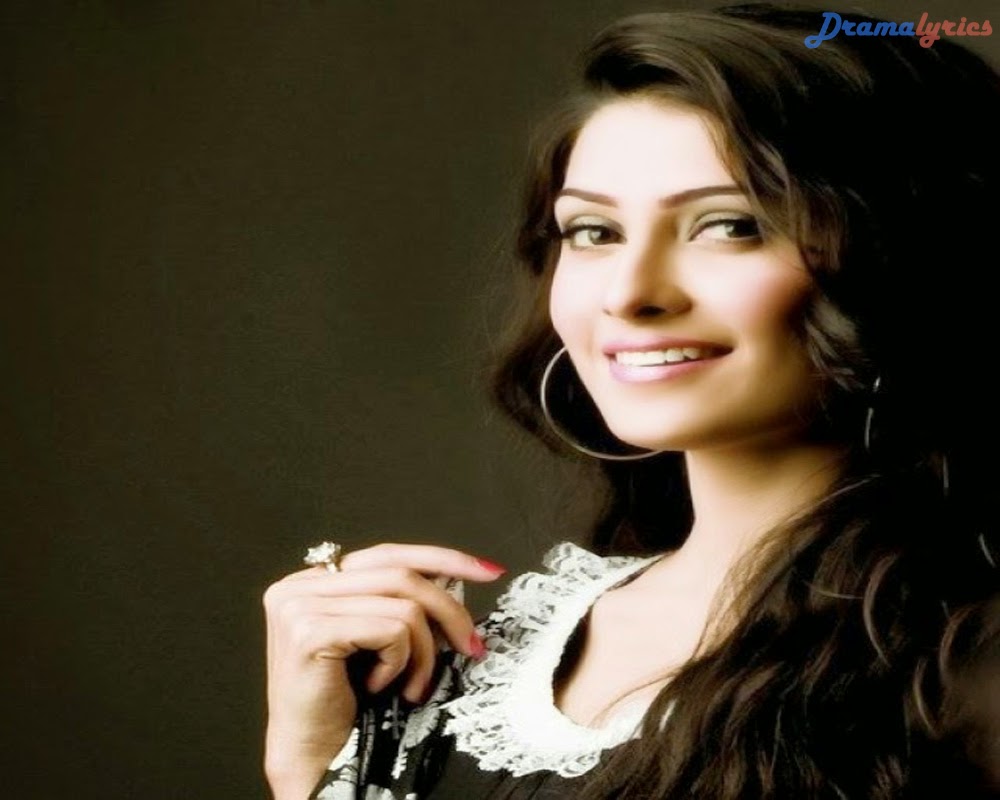 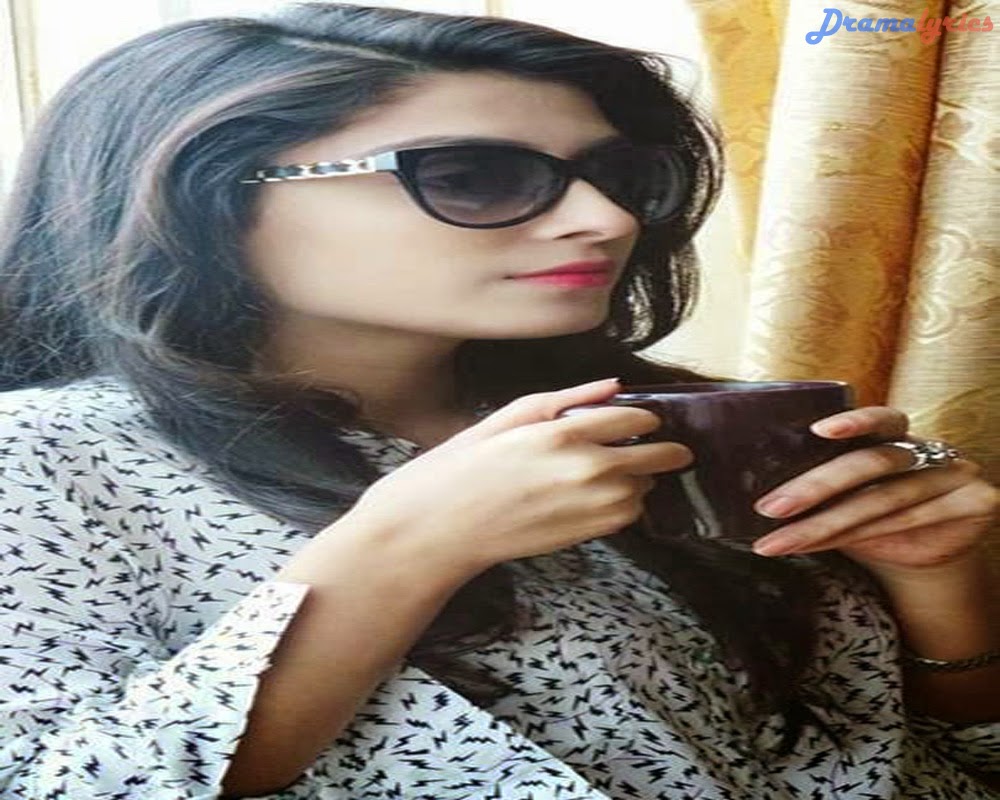 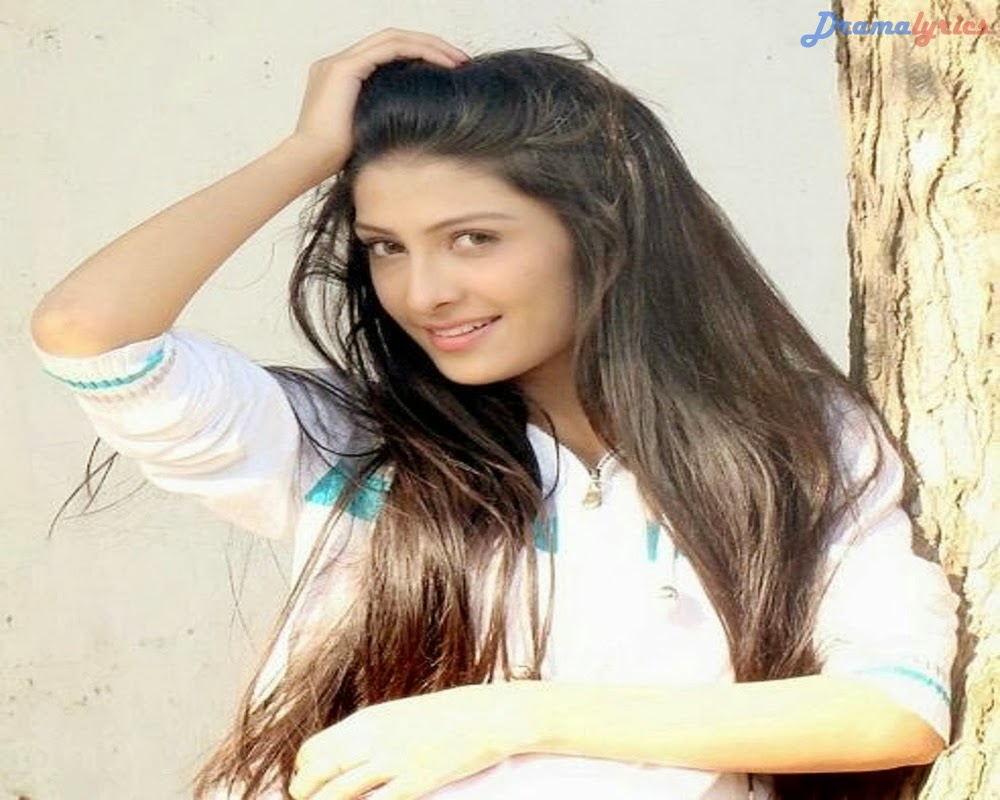 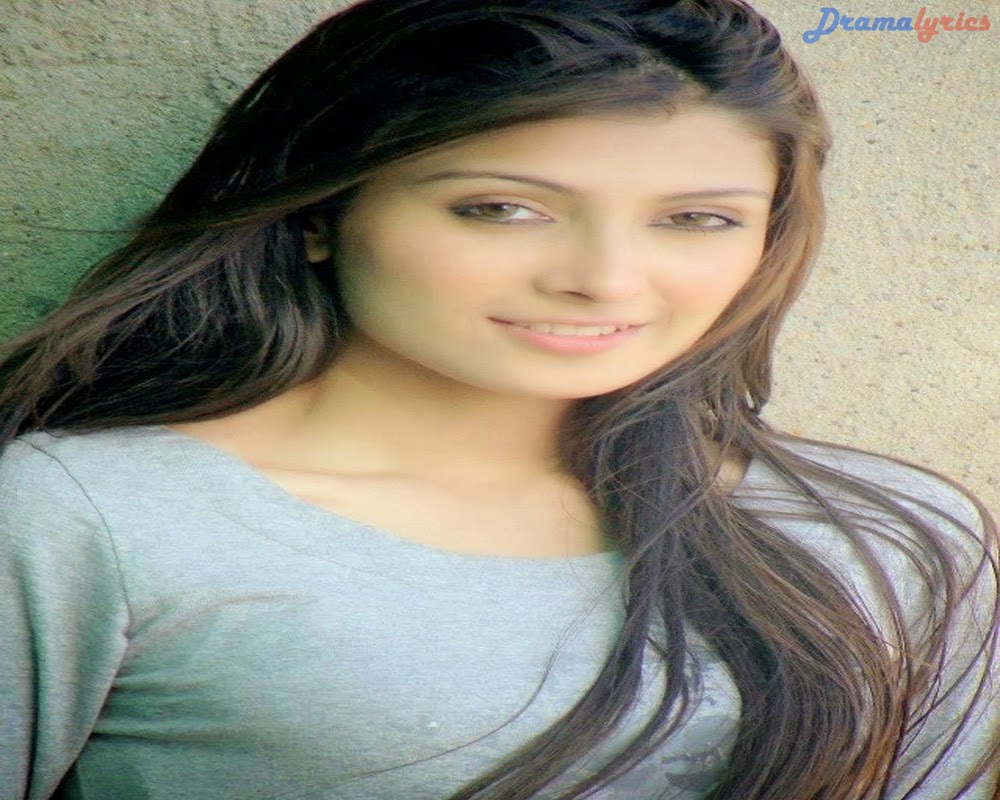 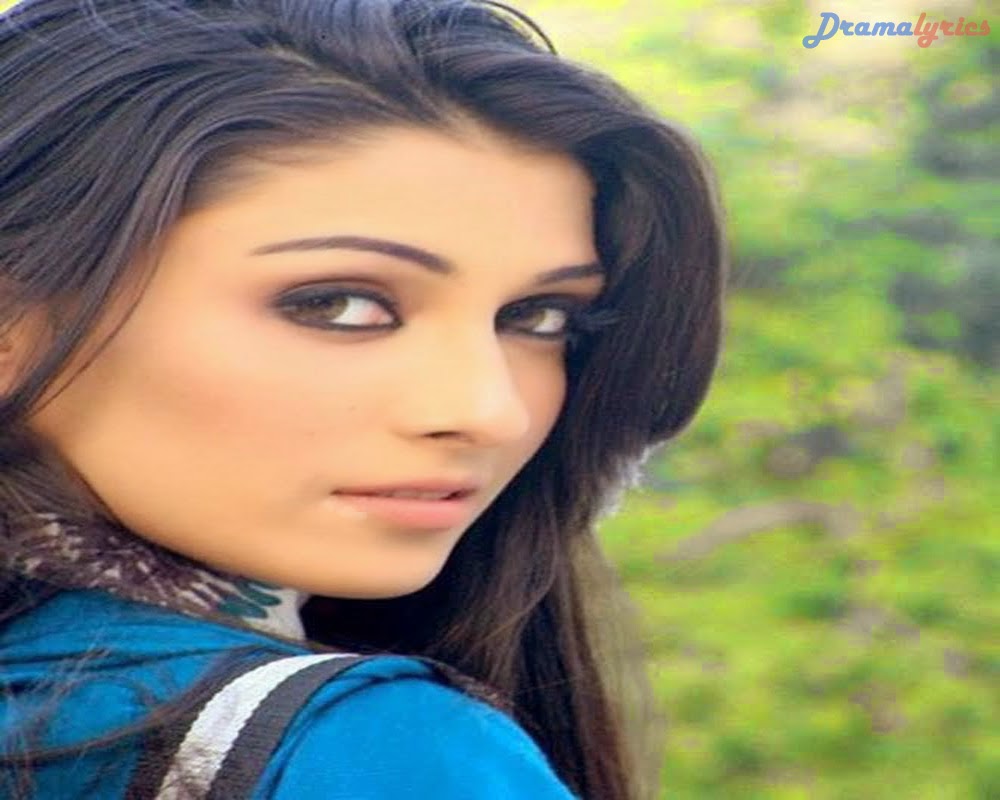