0
SHARES
ShareTweet
Archana Taide Sharma (born 1988) is an Indian Actress. She started her career with the reality show Bollywood Ka Ticket on 9X TV. She started her writing career with the show she herself produced along with Ashish Sharma and a close friend, titled Chore Tera Gaon Bada Pyara. She is the Creative Head as a Producer at Desi Film Compani Pvt. Ltd.Archana was last seen in lead role of Pavni in Beend Banoongaa Ghodi Chadhunga Imagine TV show. and she was playing the role of Nikkath Ahmed Khan in Zee TV’s Qubool Hai on Zee TV. 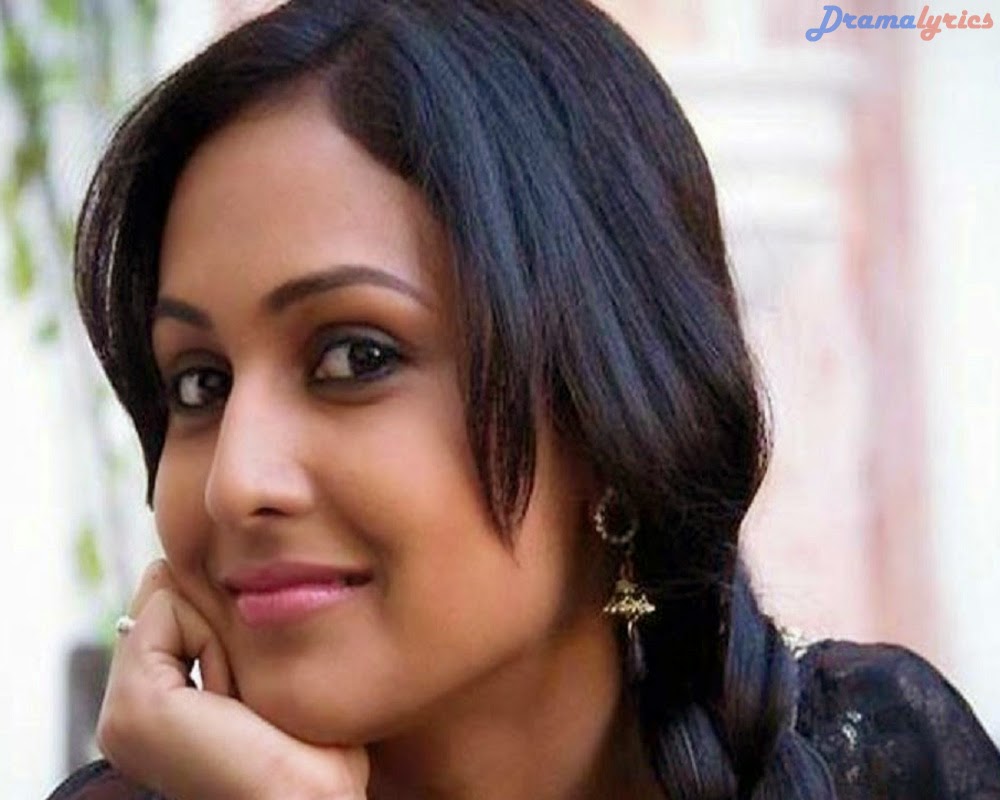 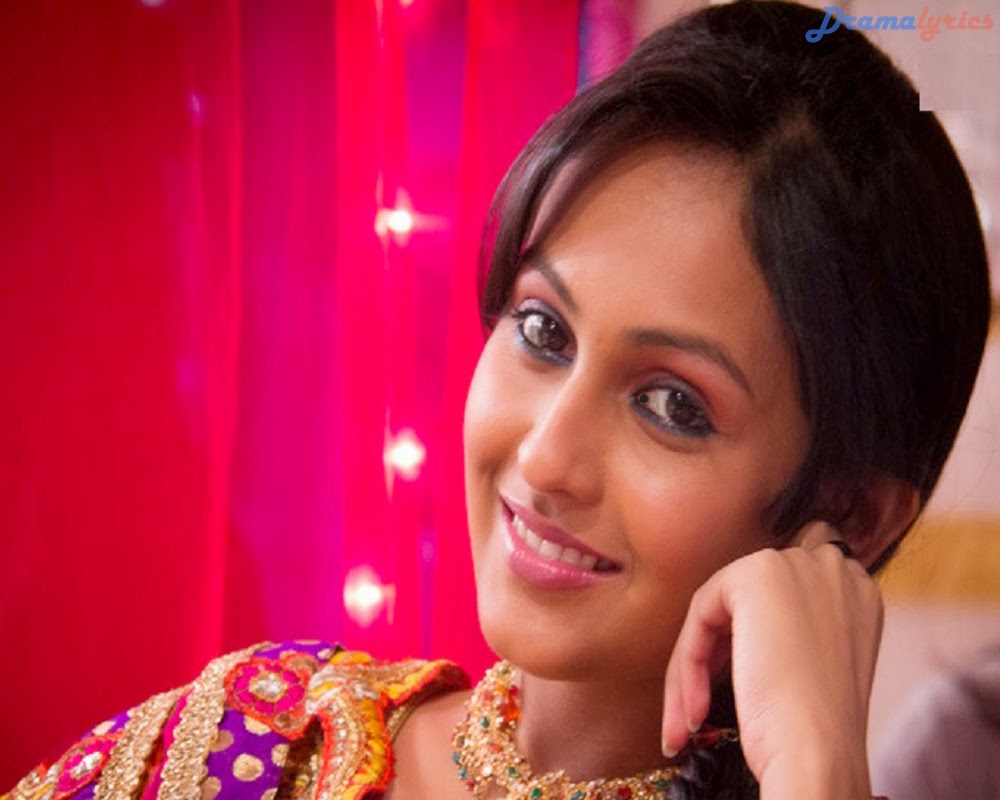 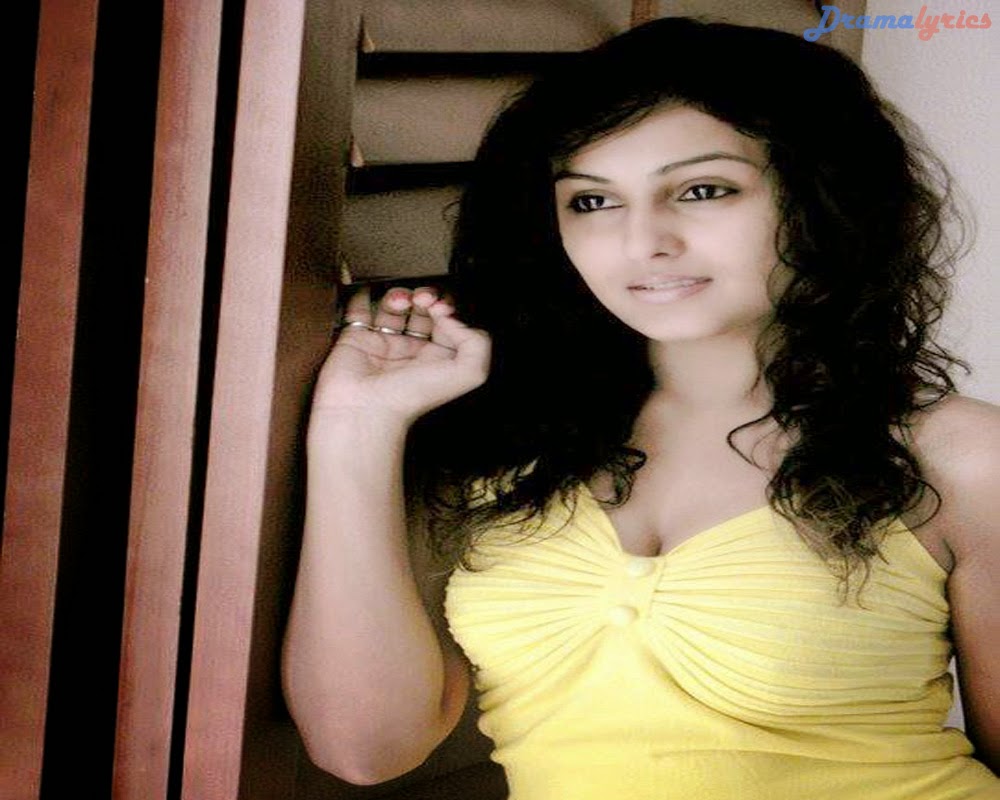 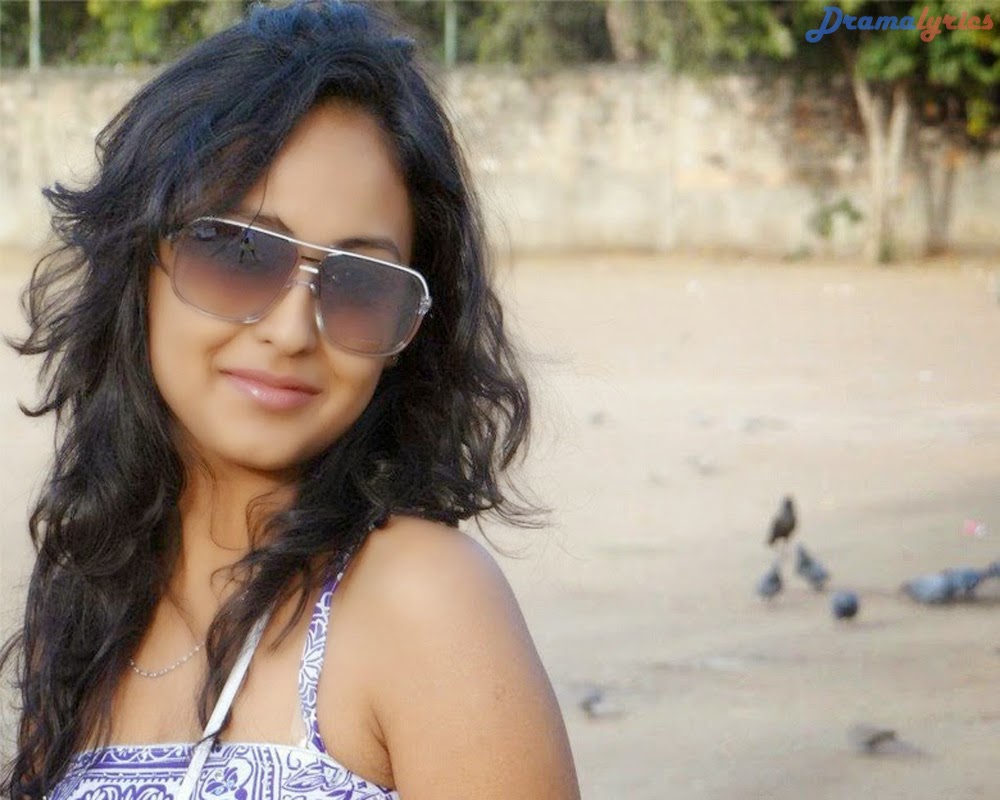 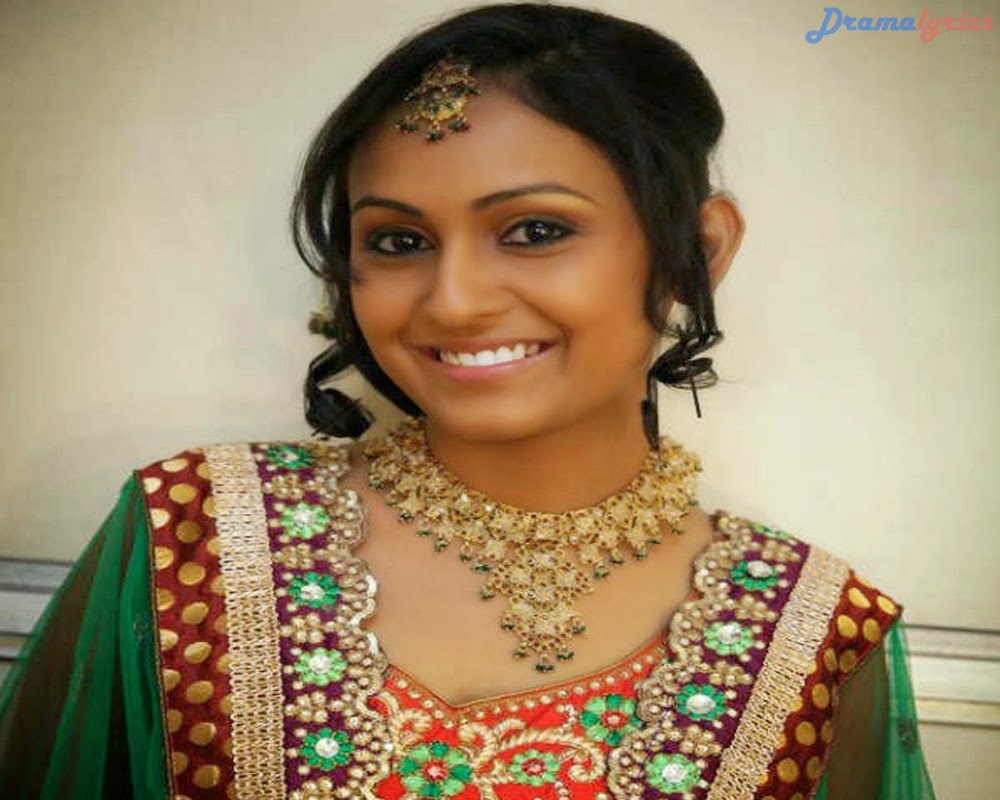 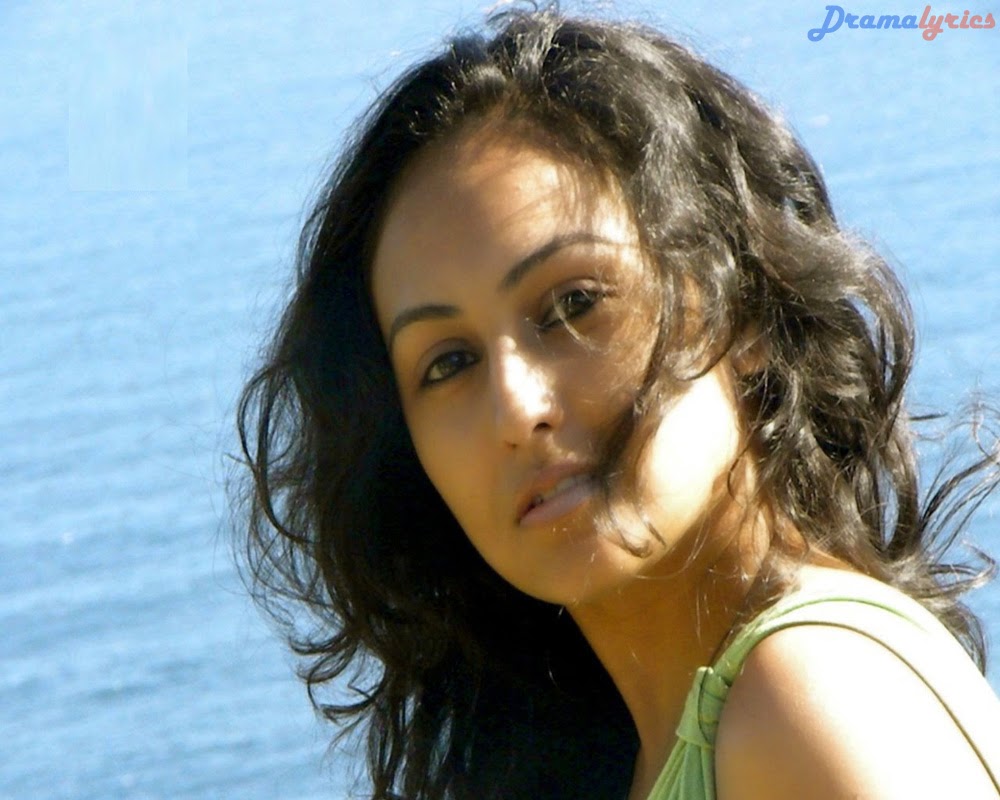 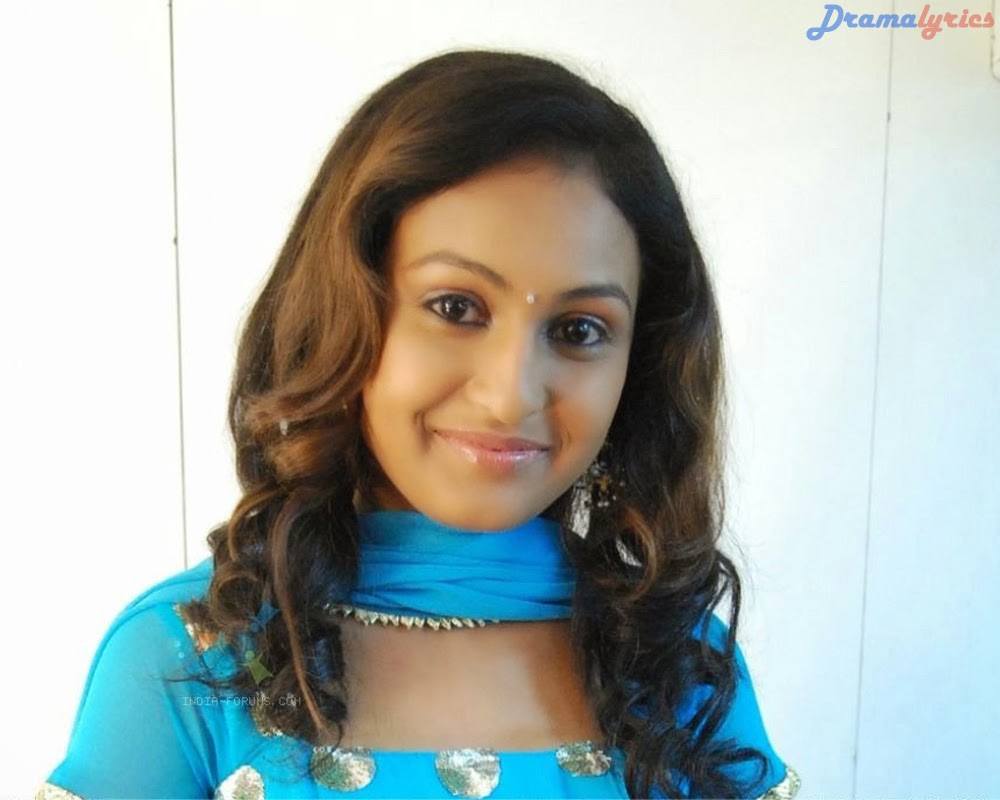 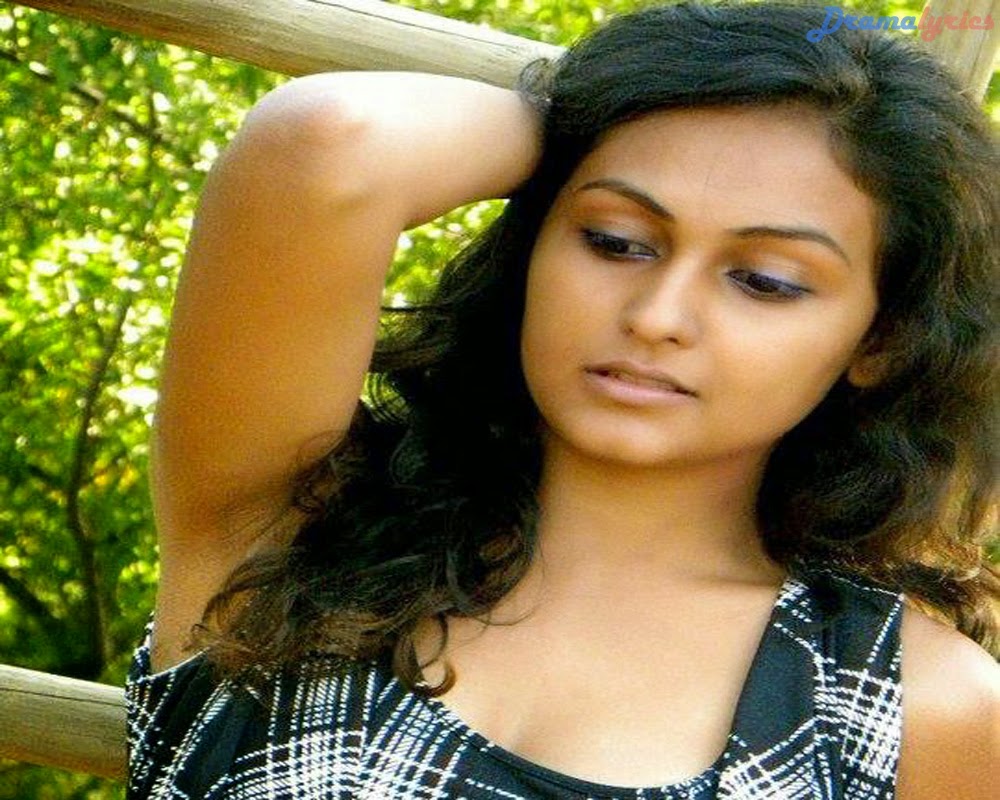